Auntie Anne’s started in 1988 selling pretzels, pretzel bites, and pretzel dogs. The company offers several varieties of these snacks with your choice of pretzel dips and beverages.

We plant-based eaters want to know if we have to resist that delicious smell of baking pretzels when we’re near one of these stores. Are Auntie Anne’s Pretzels vegan?

The answer is yes and no. Several of Auntie Anne’s soft-baked pretzels are considered vegan if you order them without butter. Some strict vegans may want to avoid them because they contain processed sugar.

Let’s look at the ingredients in Auntie Anne’s Pretzels to see which ones you can order vegan and which you can’t.

Which Auntie Anne’s Pretzels Are Vegan?

None of their pretzels ordered regularly are vegan, but five varieties can be vegan if you ask them to hold the butter. The pretzels that don’t contain any dairy products except the butter topping, which you can order without, include: 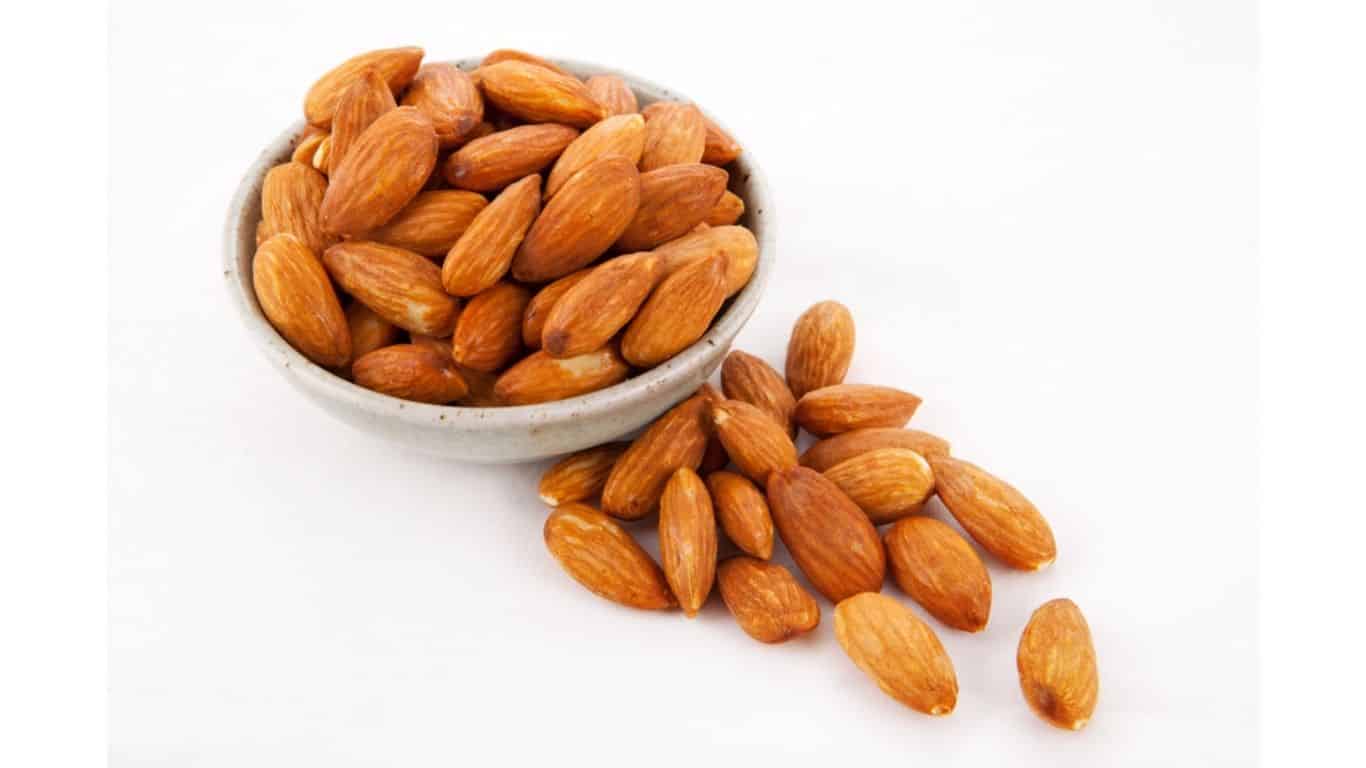 All the pretzels are suitable for vegetarians except the Pepperoni flavor.

The dips Auntie Anne’s sells for dipping pretzels include: 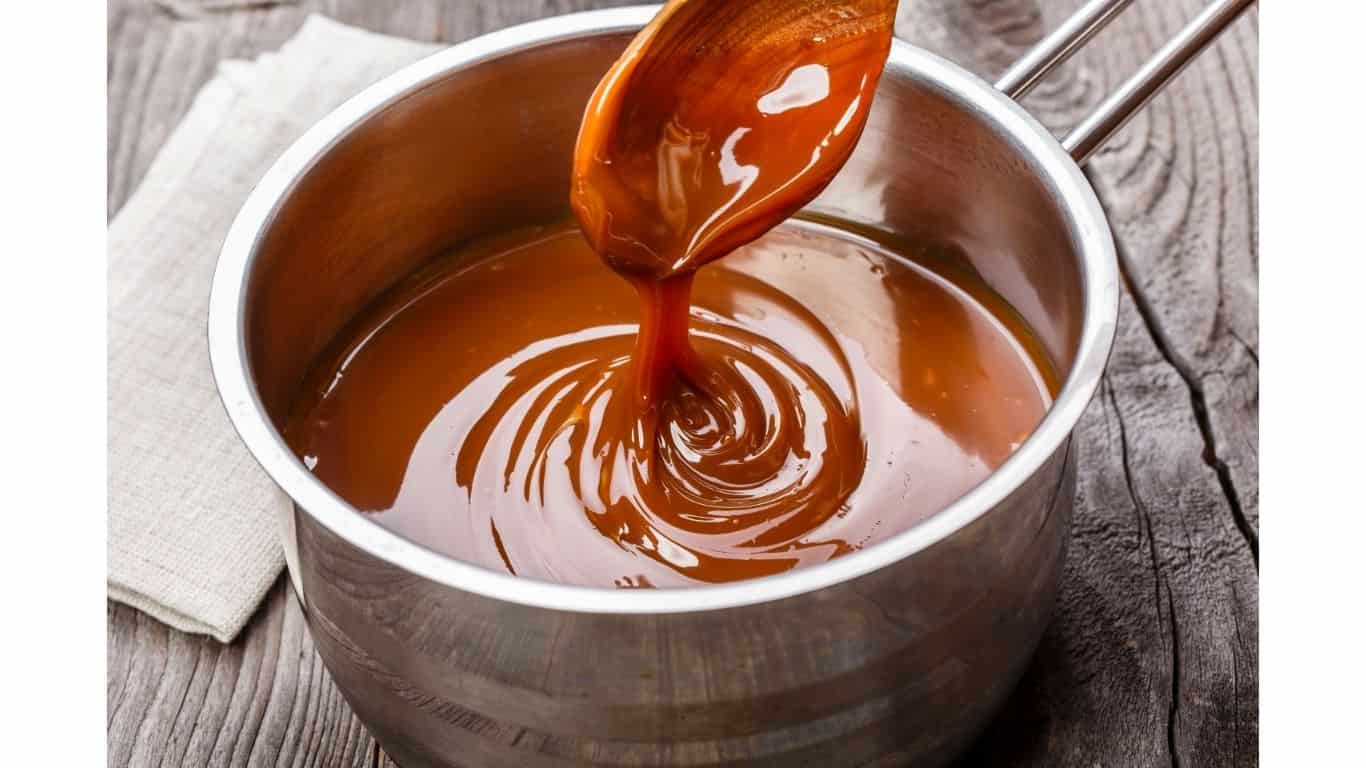 The Marinara Dip and the Sweet Glaze Dip are vegan, and all dips are vegetarian.

The only controversial ingredient in the vegan pretzel options is processed sugar. Many sugar manufacturers use bone char to whiten sugar. Bone char is a charcoal-like material made from burning animal bones.

None of the bone material remains in the sugar, but some strict ethical vegans avoid sugar made with bone char. The pretzel dough contains some sugar, so strict vegans won’t find suitable options here.

The shop also serves pretzel dogs that are pretzel dough wrapped around whole or pieces of hot dogs.

None of their pretzel dog varieties are suitable for vegetarians or vegans because they include meat-based hot dogs.

What Are the Ingredients in Auntie Anne’s Pretzels?

Auntie Anne’s Pretzels supplies a handy chart for people to check for allergens but doesn’t supply a full list of ingredients.

The company website points out that you can order some pretzels vegan without butter, so nothing animal-based is present in the dough.

A look at their frozen pretzel products and a comparison with standard pretzel recipes give us a list of the general dough ingredients: 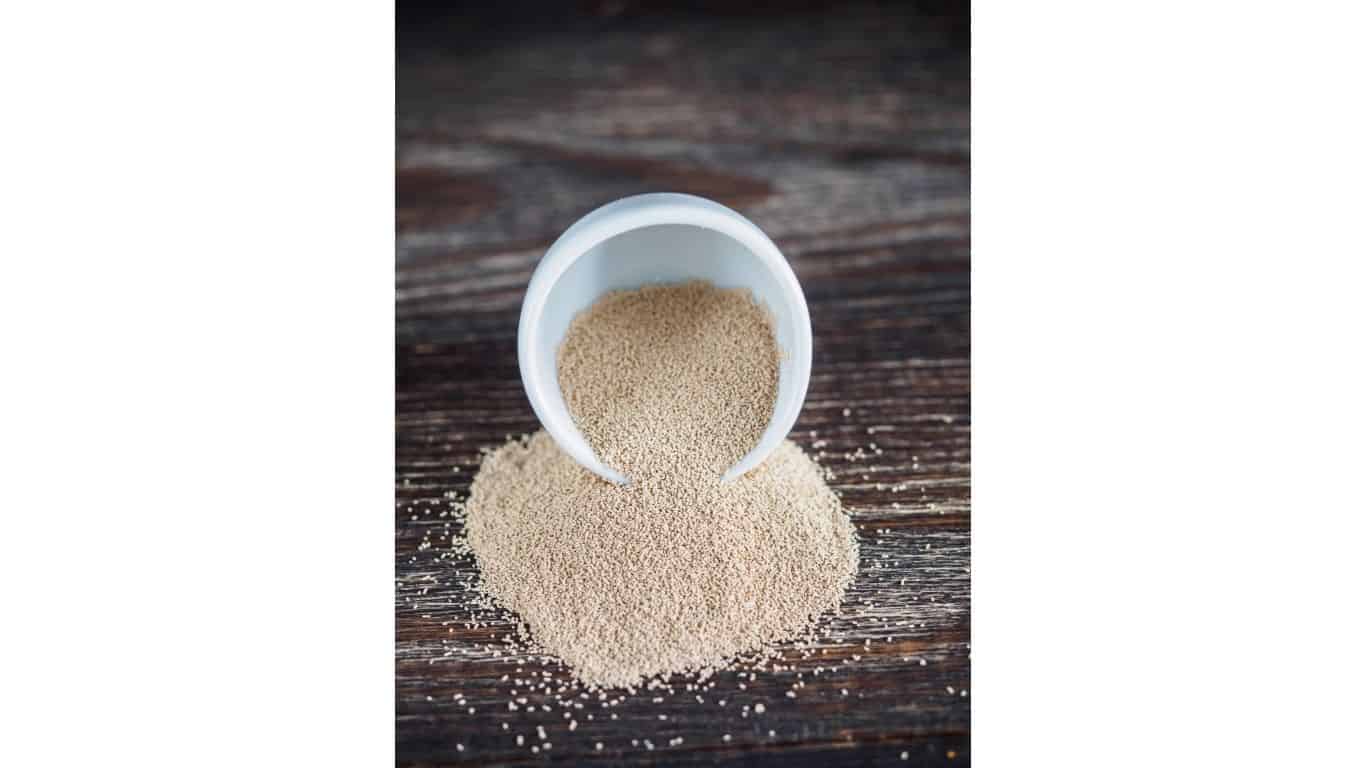 The frozen and box mixes also contain stabilizers and thickeners like guar gum that might not be in the fresh-baked products, but all the extra ingredients are vegan.

In addition to their stores where they sell fresh-baked pretzels, Auntie Anne’s sells frozen versions of their most popular products. Most grocery stores carry at least one or two of the products.

Their at-home products include:

The frozen Pretzel Dogs and Pocket Sandwiches contain meat and cheese, making them unsuitable for vegans and vegetarians. 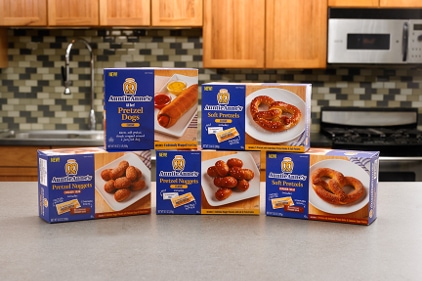 The Cinnabon Baking Kit is not vegan because it contains cream cheese and other milk products, but it’s suitable for vegetarians.

Auntie Anne’s Baking Kit for making pretzels and monkey bread is probably vegan because it doesn’t contain eggs or milk ingredients like butter, milk, or whey.

This pretzel mix calls for you to add eggs and butter to make pretzels in your kitchen, but a vegan egg substitute and vegan butter should work in the recipes.

The only questionable ingredient in Auntie Anne’s Baking Kit is sorbiton monostearate. Sorbiton is vegan and comes from corn. Stearates can be and often are plant-based, but they can also be animal-derived.

However, we can’t know for sure without confirmation from the company on its source. 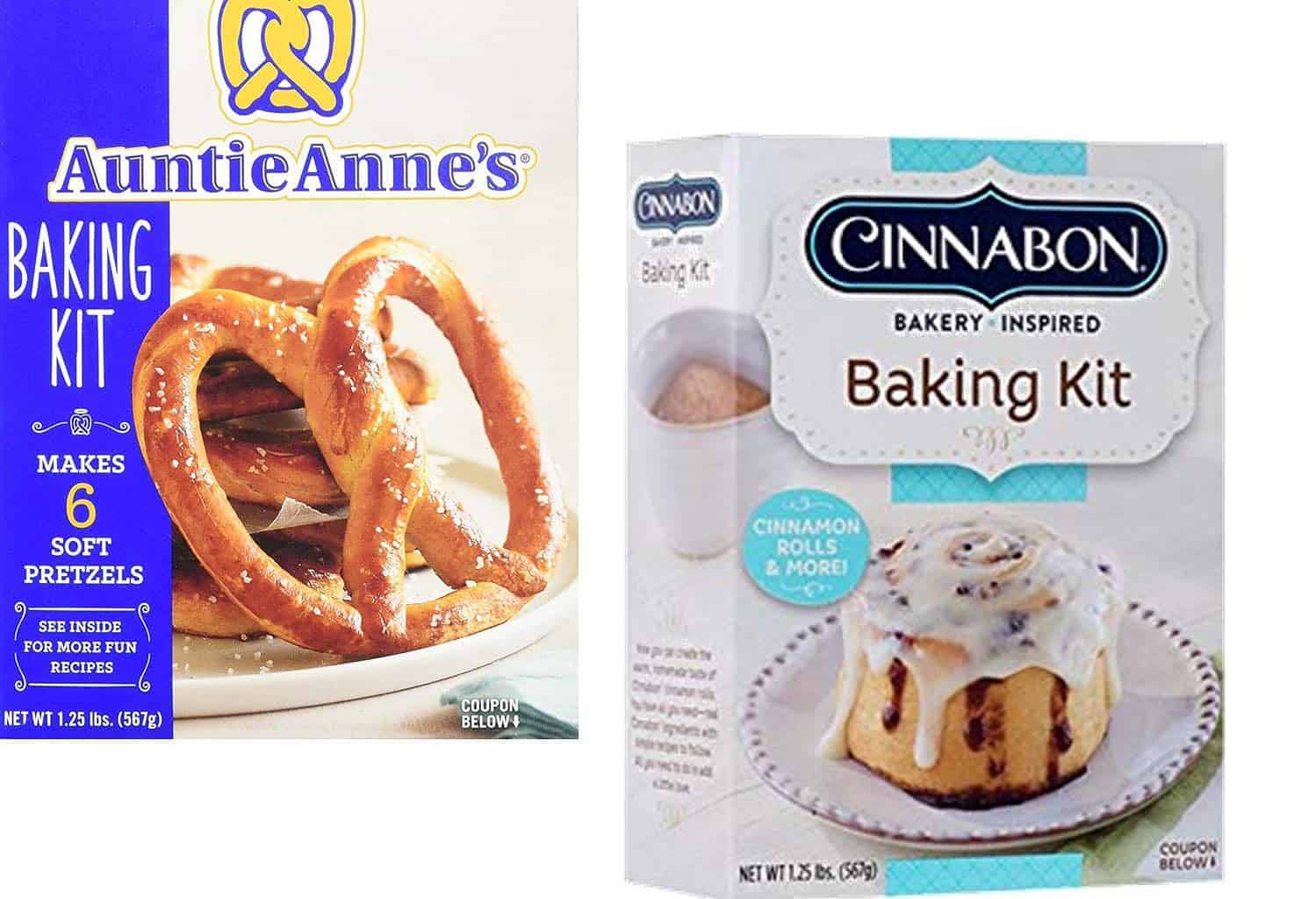 The most common questions about pretzel ingredients are about sugar, eggs, and whether most pretzels are safe for vegans to eat.

How can I tell if sugar in a product is vegan?

If the ingredients list only says sugar, whether granulated, powdered, or brown, you should assume that the manufacturer whitened the sugar with bone char.

Do Auntie Anne’s Pretzels have eggs?

None of Auntie Anne’s current products contain eggs. A sweet mustard dip and a breakfast sandwich they used to offer included eggs, but none of their pretzels or pretzel nuggets ever have.

Are most pretzels vegan?

Most plain hard and soft-baked pretzels are naturally vegan. Pretzels rarely call for eggs or milk, though some recipes list butter for brushing onto the hot pretzels.

You should always read the label and nutritional information before eating pretzels, just in case.

A common question asked with, “Are Auntie Anne’s Pretzels vegan?” is whether or not they’re healthy.

These pretzels aren’t healthy because they contain flour, sugar, and soybean oil. Fortunately, like other vegan treats, most people can enjoy them occasionally while maintaining a generally healthy diet. 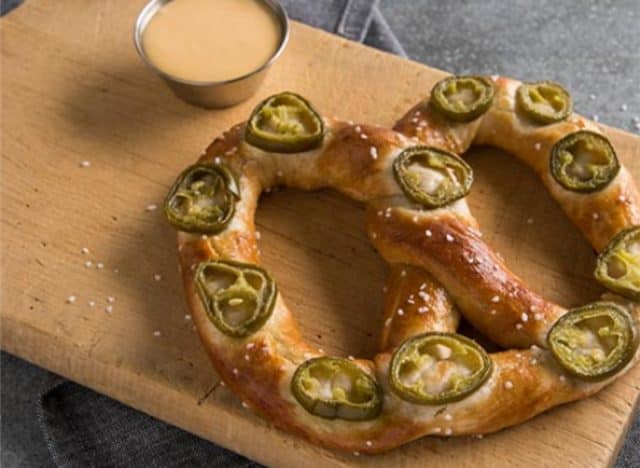