Cadbury derives all of the fats in its Bournville chocolates from vegetables and plants, but cross-contamination with dairy products is possible. For this reason, you may want to avoid eating Cadbury Bournville dark chocolate bars if you follow a strict vegan diet, especially for allergy-related concerns.

These products are not vegan, though Cadbury advertises them as vegetarian-friendly.

Cadbury Bournville dark chocolate bars are still vegan. They do not include milk powder or other animal products or byproducts in their recipes.

At the processing plants where the Bournville chocolates are made, there are allergy concerns regarding using dairy products in the other products processed in the same plants. 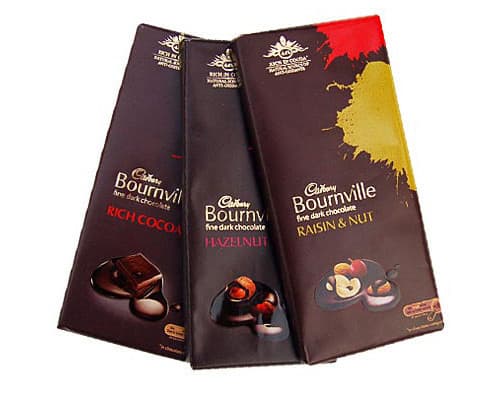 Cadbury lists sugar, cocoa powder, vegetable fats (such as palm and shea), and soy lecithin. Some sources report a common misconception about the sugar refinement process: they still use bone char as a decolorizing agent.

Most sugar processing plants use high-speed centrifuges to separate the white sugar from the molasses rather than bone char.

The fats Cadbury uses in their Bournville chocolates are all derived from vegetables and plants such as palm and shea. Their emulsifiers are derived from soy, so these products are not safe if you have a soy allergy. 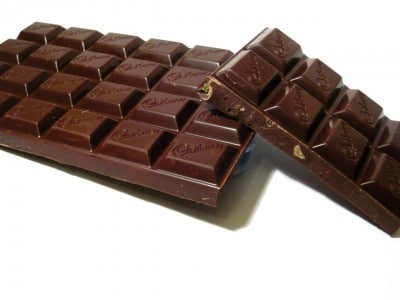 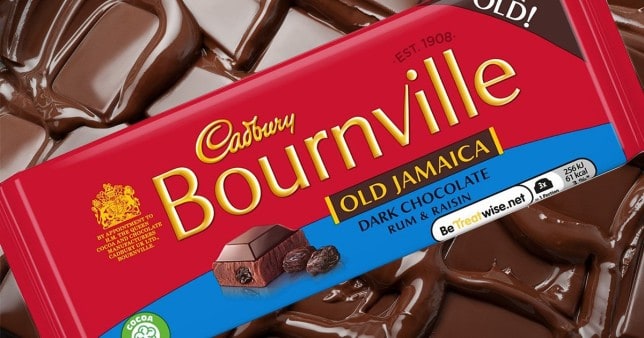 What about Cadbury Bournville Orange?

The Cadbury website indicates that the chocolate bar is suitable for vegetarians but not vegans. 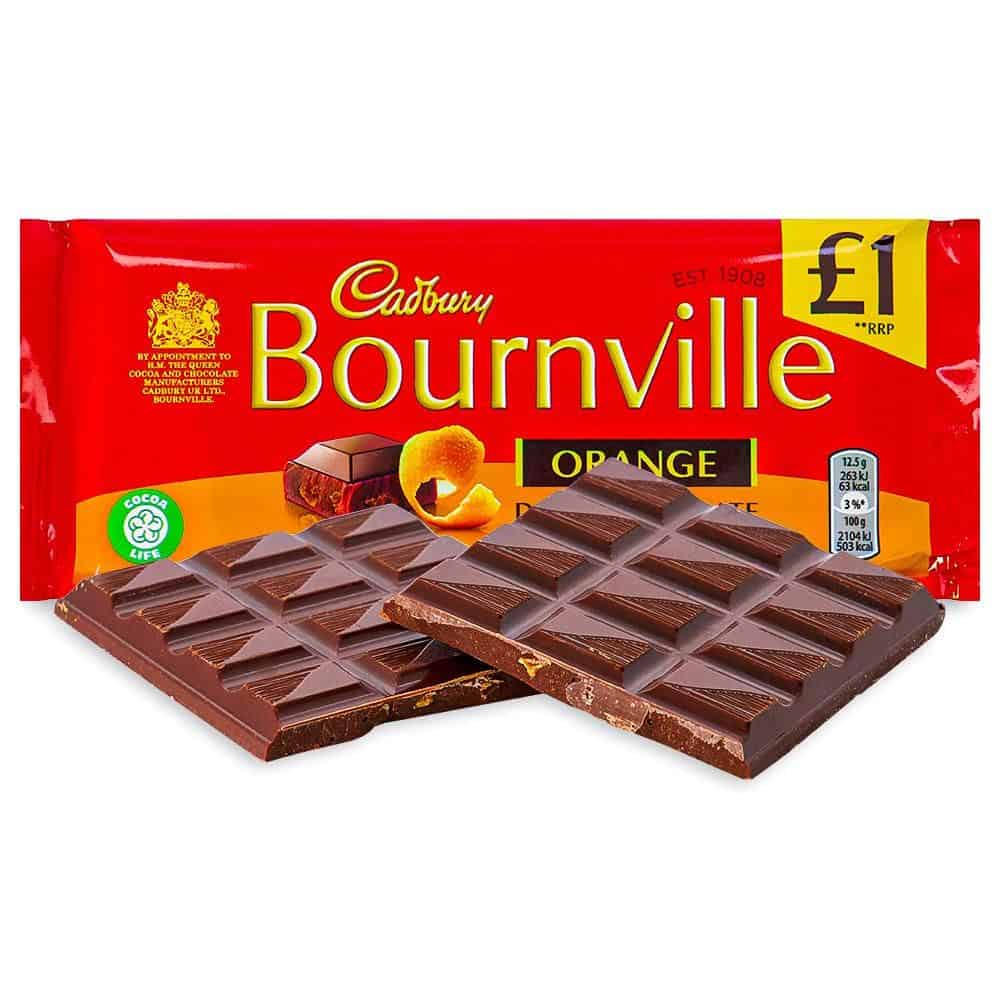 Cadbury Bournville Fingers are crispy biscuits coated in Cadbury chocolate. These snacks do not list milk powder or dairy products in their ingredients; they list cocoa butter, wheat flour, sugar, and vegetable fats.

However, the allergy warnings include milk as a potential allergen because they are processed in the same plants as products that do include dairy in their recipes. 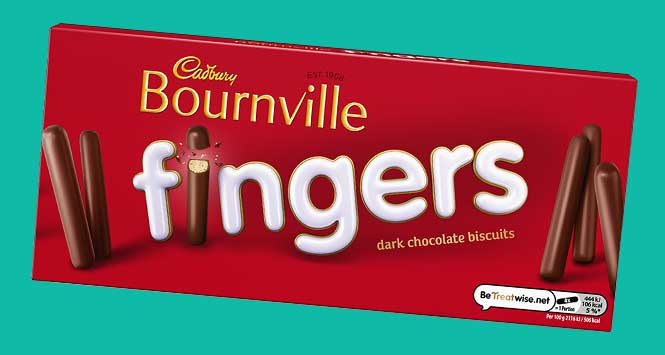 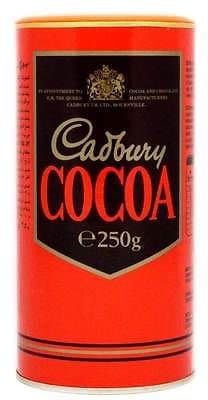 Cadbury Bournville advertises their cocoa for drinking and baking, but they also include warnings that the cocoa may include milk. The ingredients do not list milk. Preparation instructions and nutritional facts assume you are mixing cocoa powder with 200mL of milk.

The cocoa itself is vegan, but you will need to make some preparation adjustments.

The preparation instructions assume you will use hot water rather than milk, thus lowering the calorie count.

What Brands of Chocolate Are Vegan?

Some popular brands in Canada that are vegan include Galerie Au Chocolat, ZIMT Chocolate, and Camino. Other brands include Hu, Divine Treasures, Alter Eco, and Chocolove. These chocolates all indicate all or most of their products are vegan friendly.

Some of these brands also feature gluten-free and Kosher options as well. 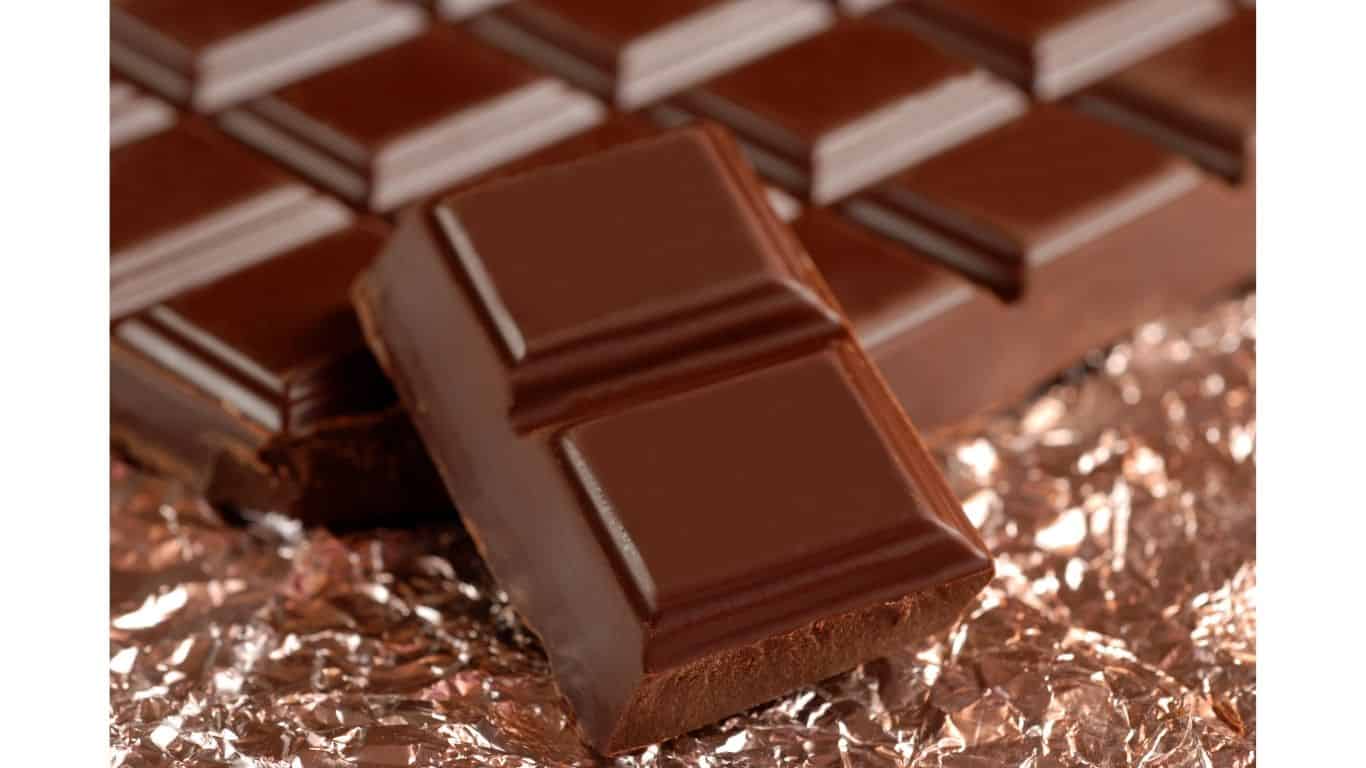 Mondelez owns Cocoa Life and promises to listen to cocoa farmers in the Ivory Coast. Cocoa Life advocates for gender equality, the end of child labor, and sustainable farming.

Cadbury Bournville is a line of chocolates processed by Cadbury. Some of the products in the Bournville line are vegan, while others include skimmed milk powder, making them unsuitable for vegans.

These products include allergy warnings that mention milk products as allergens because of possible cross-contamination at the processing plants. For this reason, it may be advisable to avoid Bournville chocolate products if you are vegan for allergy reasons.

There are other options for vegan chocolates too, if you can’t risk cross-contamination exposure with dairy products.