Sodium Stearoyl Lactylate may be one of those difficult to pronounce ingredients, and you may feel you haven’t seen it before, but once you’ve read about it here it will probably become something you see on every other label!

But, is it vegan? It may seem like it’s not given the “lactylate” part which sounds a lot like “lactose”, right?

Well, generally speaking, Sodium Stearoyl Lactylate is vegan – but with some potential exceptions.

So, let’s explore this substance a little more.

What is Sodium Stearoyl Lactylate used for?

It is used mainly as a mixing agent, otherwise known as an emulsifier. It is also an additive, meaning it is mixed with foods in the production process.

For example, it is used to make liquids foamable, and so is often used in products like whipped cream.

You’ll also find it in various breads, pastries, gums and sauces, as well as in certain beauty and cosmetic products. Is it made from plants or animals?

To find out if we can trust that Sodium Stearoyl Lactylate is actually vegan, we need to know how it’s made. It is made up of mainly of lactic acid and stearic acid, and it is the latter that can be a cause for concern.

Let’s look at each ingredient: 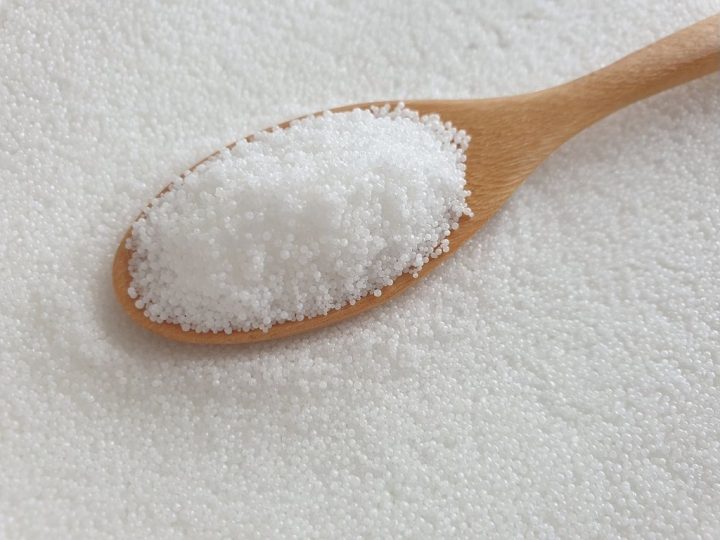 Usually though, Sodium Stearoyl Lactylate is made from non-animal fats.

There is a chance that some producers may derive a portion of the ingredient from animal fat, and to be absolutely sure you would likely need to research or make contact with the producer.

It really comes down to you and your feelings towards the matter, and of course the profile of the manufacturer and their ethos.

We mentioned that “lactylate” part earlier, but rest assured that this doesn’t refer to dairy, and this ingredient is safe for non-dairy consumers and those who are lactose intolerant.

“Lactylate” just refers to the lactic acid used to make it, as mentioned above.