“Can you refreeze pork ribs?” is a question that many people ask themselves when they see the price of meat at the grocery store. In this article, we will answer that question and discuss whether or not it is safe to refreeze other types of frozen meats.

So Can I Refreeze Pork Ribs?

The short answer is yes, you can refreeze pork ribs. It also applies to any type of frozen meat that has been previously thawed in the refrigerator. Make sure it has not yet reached room temperature. In terms of refreezing, think about if this is the best thing to do to preserve your meat. 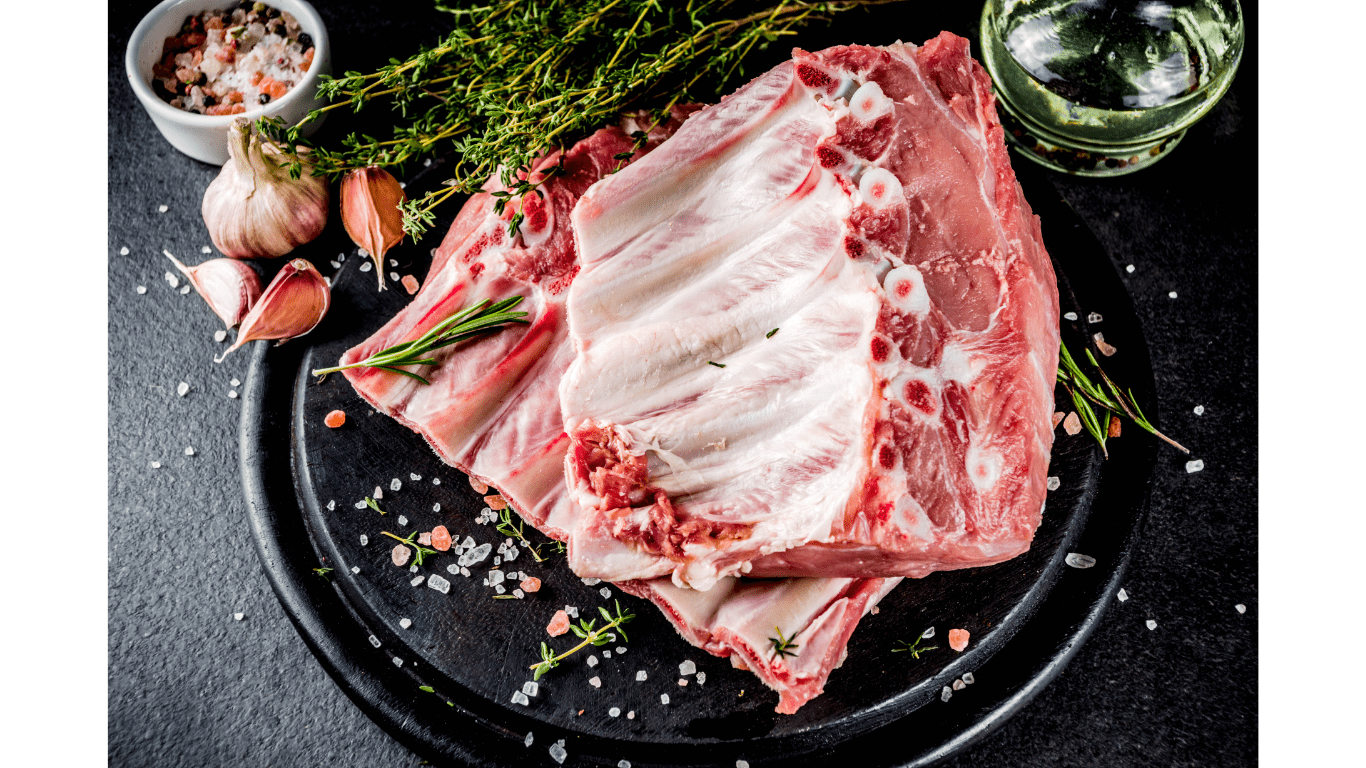 How Can I Refreeze Pork Ribs?

There are a few things that you can do to refreeze pork ribs. Always remember to only put the meat back in the freezer if it has been previously thawed in the refrigerator.

The meat should still be cold. This means that you should never refreeze meat if it hasn’t been kept chilled from the time it was initially thawed.

Once you have cold meat, there are three options for refreezing:

1. One option is to cook the meat in the oven or on the stovetop and then place it in a freezer bag with all of its juices. When you go to use it, remove the frozen cubes of meat and resume cooking them without thawing them first.

2. The second option is to place the meat in a freezer bag. Use a vacuum sealer to get as much air as possible out of the bag. The more air you get out of the bag or container, the more likely you are to preserve the quality of the meat.

Related:  Can You Refreeze Shrimp?

3. The third option is to place the meat in a freezer bag and add water. The water will prevent freezer burn, which makes the meat go bad quickly, but it also tends to make your meat taste like whatever you added to it.

This means that if you use water, you should avoid adding anything that could potentially change the flavor. 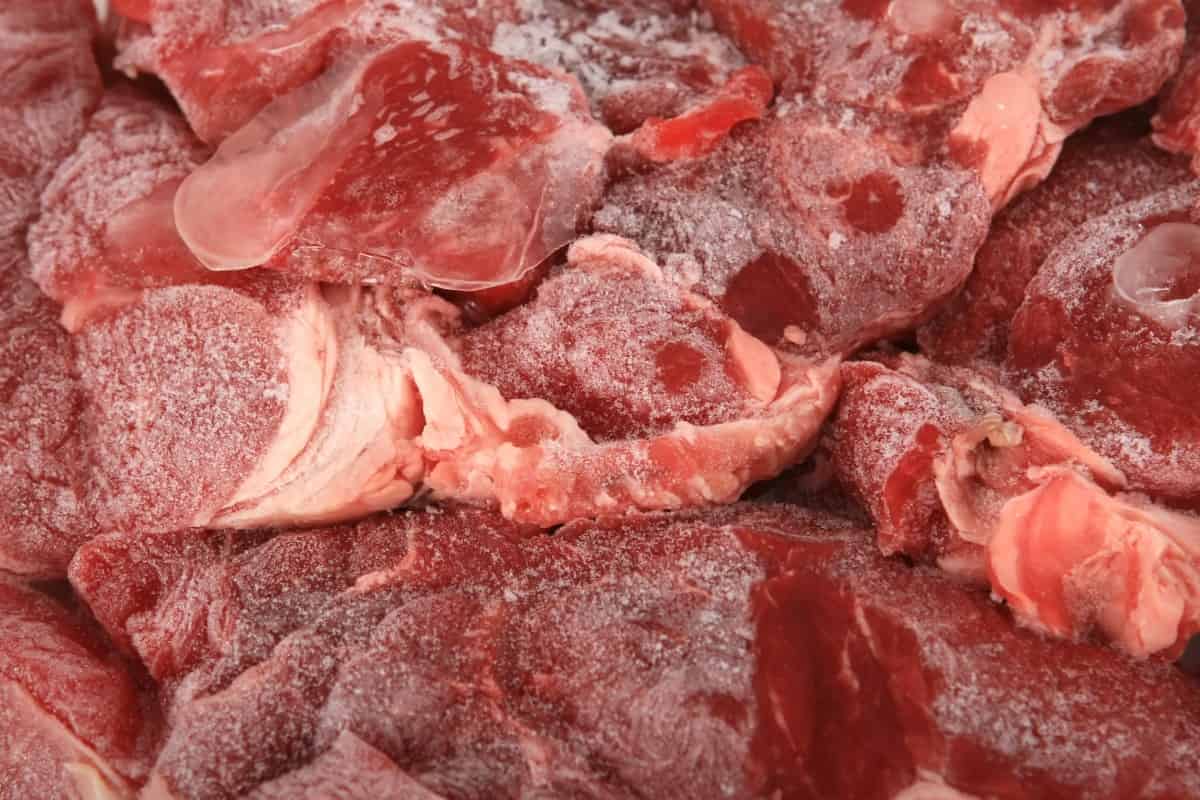 Can You Refreeze Pork Ribs More Than Once?

In theory, you can refreeze pork ribs as many times as you like.

However, there is a risk of food poisoning if the meat starts thawing out between each freezing and cooking cycle. So make sure not to leave it thawing for too long before you get it back in the freezer. 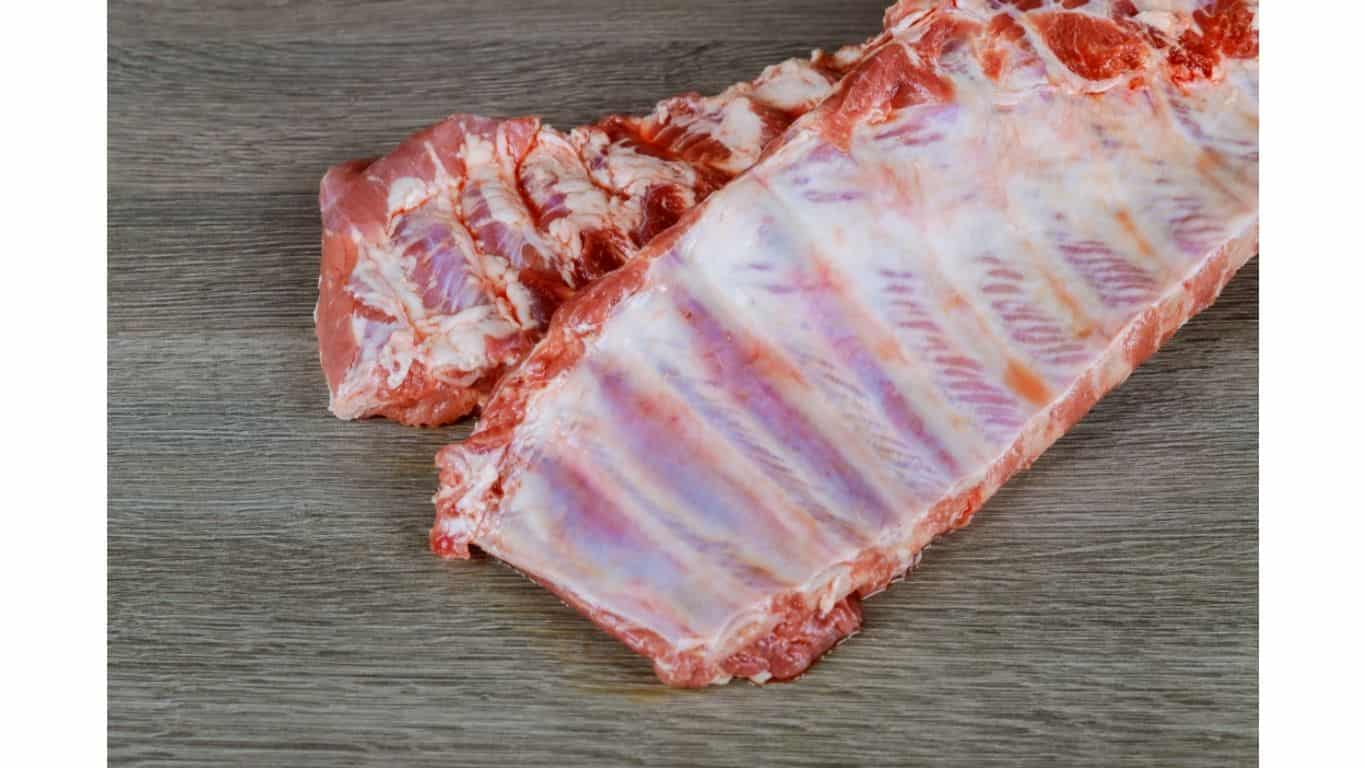 What Can I Do To Ensure My Pork Ribs Refreeze Well?

The best way to ensure that your meat re-freezes well is to thaw the pork ribs in the refrigerator. Don’t leave it lying around at room temperature for too long.

Also, if you are cooking the ribs to refreeze them rather than freezing them raw, be sure not to overcook the meat.

For best results, you should remember to place your meat in airtight containers with all of its juices after it has been cooked.

When Can I Safely Refreeze Pork Ribs?

You can safely refreeze pork ribs as long as you have kept them cold since initially thawing them out until now. Ideally, you should only refreeze the meat that you plan on using within the next three days.

Check the internal temperature before refreezing!

Pork ribs and other previously frozen meats can be dangerous to eat if they have gone past their expiration date. Always check the temperature of your meat before attempting to refreeze it.

Related:  Can You Refreeze Crab Legs? (And Steps to Follow)

It should read 40 degrees Fahrenheit or below. If you are unsure, it is always better to be safe than sorry and throw the meat out instead of refreezing it.

Meat Can Be Refreezed As Many Times As You Like

So, you’re better off using meat that you plan on eating within a couple of days rather than freezing it again and again.

Also, you should know that meats should still have ice crystals in their core to refreeze. Meat that doesn’t have any ice crystals can usually not be refrozen safely, as this means that the meat has started to thaw.

Related:  Can You Refreeze Ice Pops?

3. Can you refreeze meat if it’s thawed in warm water? It’s safe to thaw meat in cold water, but it’s never a good idea to refreeze it if it has started to thaw out.

4. Can you refreeze meat after cooking it? It is safe to freeze and refreeze pork ribs and other meats that have already been cooked. Just make sure not to overcook the meat in the first place, or you might find it difficult to refreeze it.

5. Can you refreeze meat if it’s marinated? You should never refreeze meat that’s been marinated because the vegetables and other ingredients in the marinade can make it unsafe to eat after thawing. 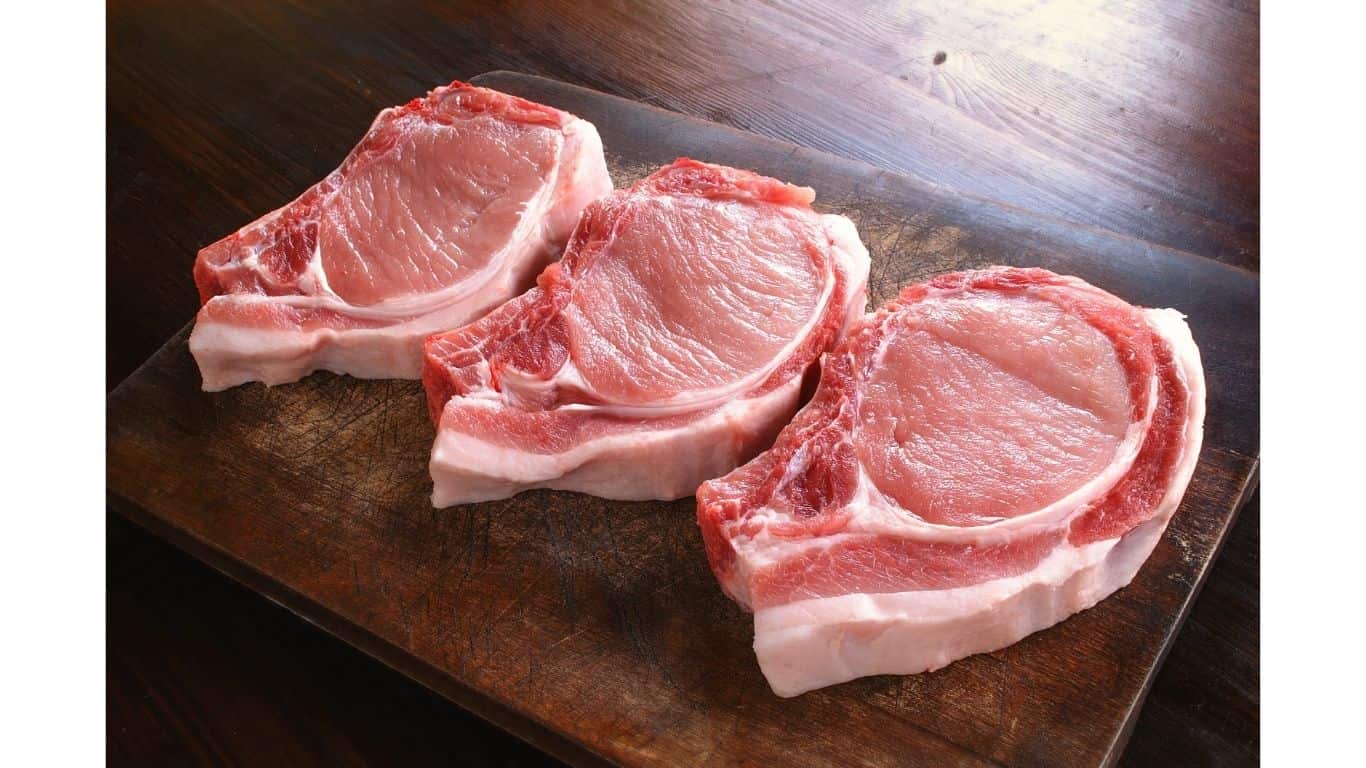