Does red wine cause black stools? After all, it’s got a deep black/red color.

Red wine can cause black stools. Black stools or stools with black specks in them can be caused by several different factors, including red wine.

The grapes made in red wine often have specific pigments that may manifest themselves as black matter in stools. Not all red wines carry this pigment, and if it persists, it may be a more serious issue.

Black stools are often caused by other diet-related foods or, in some cases, certain medications. Specific medical issues may also cause them, so if you are also experiencing pain or prolonged discoloration, then be sure to talk to your doctor about any abnormalities.

In this article, we’ll discuss how red wine can impact your stools, the effects of alcohol on the digestive system, and more. Read on to learn all you need to know.

Can Red Wine Cause Green Stools?

Can red wine cause green stools? The answer to this question is also yes and no. Many goods can turn your stool green, alcohol being one of them.

Most commonly, green stools are caused by foods with deep green colors, such as spinach, kale, asparagus, or broccoli. However, green stools may also be caused by green grapes or certain purple dyes.

Most high-quality red wines won’t have any dyes in them since the color is extracted from the grapes themselves. However, some cheaper wines may have additive purple dye (called Mega Purple) to them. This purple dye may cause green stools.

Alcohol can result in either diarrhea or constipation, depending on how it’s synthesized in each person’s body. Alcohol can cause the gastrointestinal tract to work quicker than usual, rendering your body incapable of reabsorbing water at an average pace.

Related:  Can You Put Hot Chicken In The Fridge?

Because of this, excess water manifests itself as diarrhea. The acceleration of the digestive tract also increases the urge to poop as well. Alcohol is also what’s known as a diuretic, which is any substance that causes the body to urinate more frequently.

If someone is constantly urinating and expelling fluids without replacing them, the intestine will attempt to reabsorb as much water as possible from waste. Stools then become hard and dry, which results in constipation.

Alcohol irritates the intestines, which halts normal nutrient absorption. Because the body cannot use what it hasn’t synthesized, it will produce more waste. Therefore, consuming alcohol may produce more frequent bowel movements.

Usually, diarrhea or abnormal bowel movements may last up to two days after alcohol consumption. If problems persist, then it’s best to see a doctor.

These issues are exacerbated if someone has Irritable Bowel Syndrome (IBS), which could create an intolerance to all alcohol. 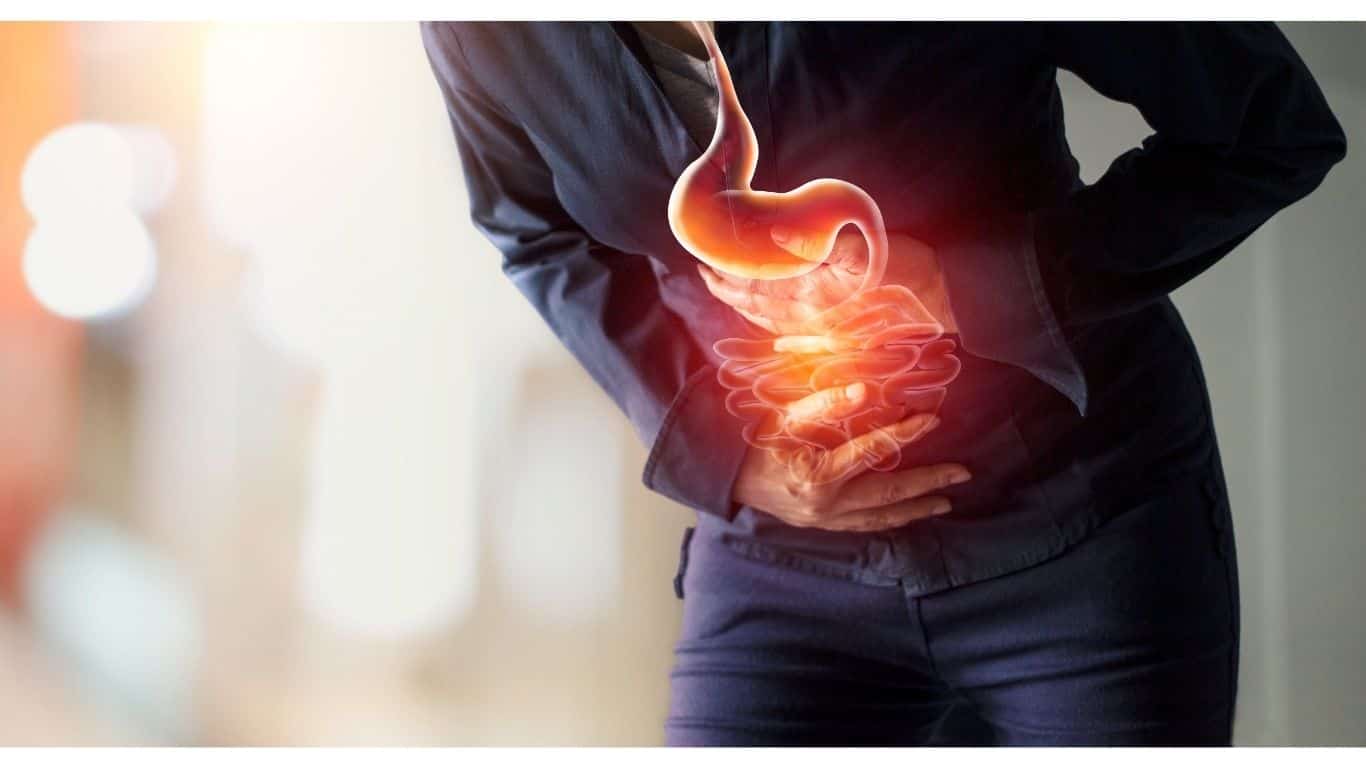 Alcohol and the Digestive Tract

As the alcohol makes its way through the intestines, it can sometimes cause intestinal inflammation. Not only does alcohol attack the intestinal lining, but it prevents the body from absorbing vital nutrients. Alcohol tolerance and metabolization are related to the person’s age, weight, and gender.

When taken in large quantities, alcohol decimates the digestive enzymes in the stomach and pancreas. These enzymes are crucial for nutrient absorption. Prolonged large alcohol intake may also result in ulcers, which are open sores in the intestine lining.

Related:  What Kind of Sour Cream Does Chipotle Use?

The burning sensation felt by many after drinking alcohol is actually the alcohol attacking the intestine’s lining. 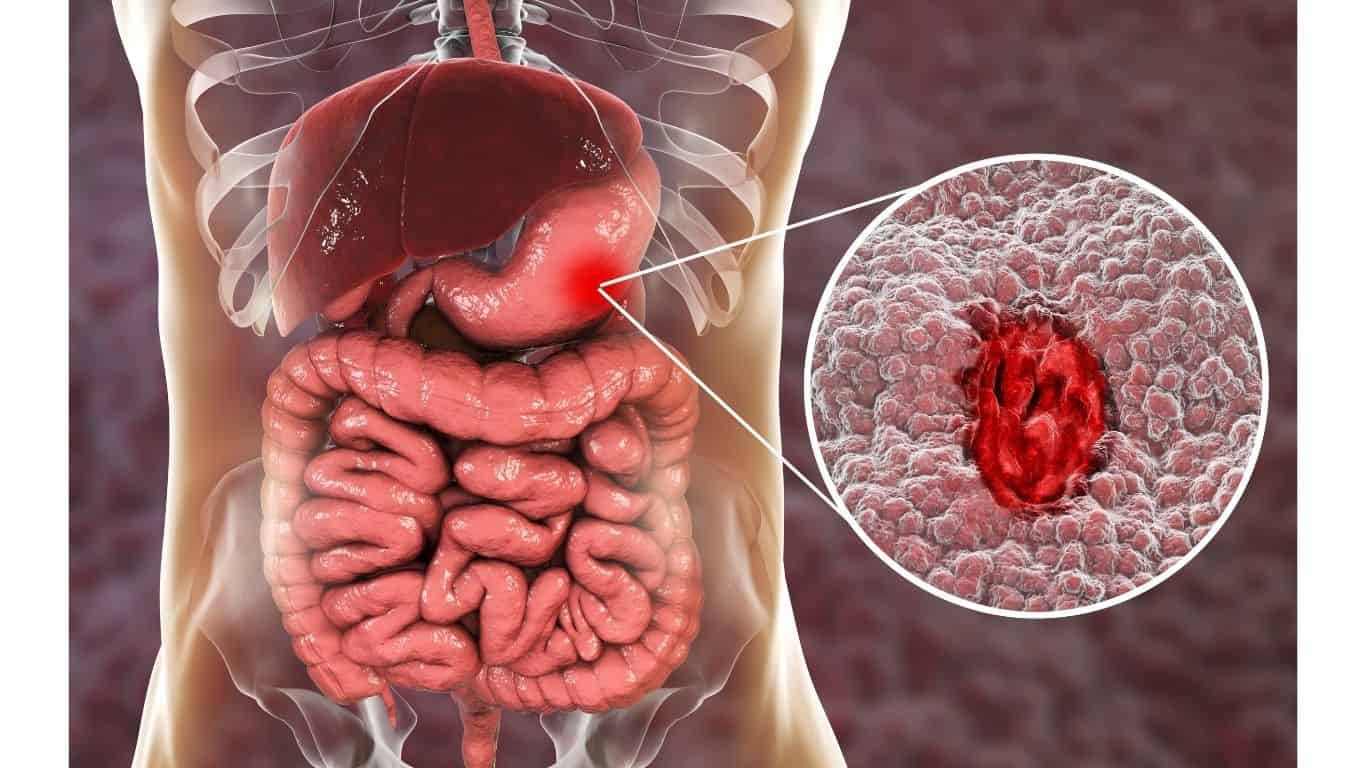 Other Causes of Black Stools

In addition to alcohol, some other foods and medicines can cause black or tarry stools. Again, if abnormal, tarry, or bloody stools persist, it’s essential to go to your doctor to prevent a serious issue.

The primary foods that cause black stools include general dark-colored foods such as:

Sometimes red dye can cause darker discoloration in stools as well.

Iron supplements (taken for anemia or low red blood cell count) can often turn stool black. Although this side effect is mainly harmless, different supplements may have to be taken if other symptoms persist.

Red wine primarily gets its color from the red grapes used in making it. Another essential factor in red wine is its tannins. Tannins are found in many species of plants and essentially give red win its dryness or almost sour flavor.

Depending on the wine’s age, its flavor will vary. Older wines tend to have a less sour, bitter flavor, whereas older, aged wines carry a sweeter, smoother taste. Because younger wine tends to have harsher tannins, this is why airing out younger wines can help reduce that intense taste.

The most expensive red wine for purchase is Domaine Leroy Musigny Grand Cru, Cote de Nuits (France). The average price of a 750 ml bottle is approximately $39,000 before tax. Other expensive wines come from the Romanee-Conti vineyards and fetch approximately $25,000 per 750ml bottle.

Related:  Is White Rice Bleached? (Get The Facts)

According to Statista, Italy is the highest producer of wine globally, with France and Spain coming in second and third, respectively. In 2020 Italy produced 49.1 million hectolitres of wine. The United States comes in fourth, producing approximately 22.8 million hectolitres.

Within the United States, only a handful of states actually produce wine for export and consumption. Of course, Napa County in California is the leader, as its warm, temperate climate and rich farmland make it the perfect area for vineyards. California’s Sonoma region also produces a bulk of US wine as well.

Other wine-producing states include Oregon and Washington. New York is home to the nation’s oldest winery, Brotherhood Winery. 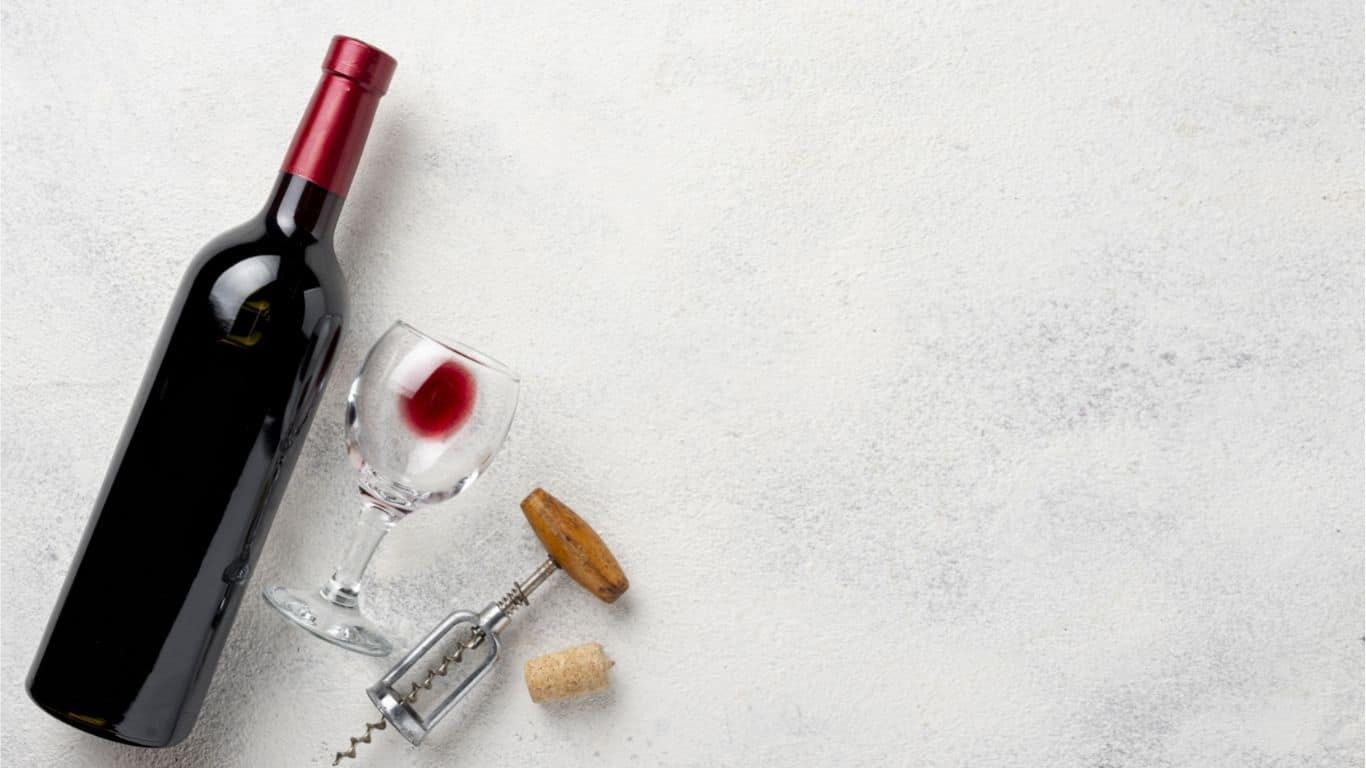 Does red wine cause black stools? Yes, it can, but only in excess. Remember that you should use everything in moderation.

Although this applies to almost everything in the material world, drinking in moderation is paramount for a healthy life. Drinking excess alcohol every day damages the liver and harms the intestinal tract. However, a small glass or two of wine every day is generally accepted.

Red wine possesses antioxidants, which have many health benefits of their own. Antioxidants can help reduce stress in the body, and they have been linked to reductions in heart disease and even some cancers.

Red wine can not only be a great way to wind down for the day, but it can also provide you with specific health benefits to boot. 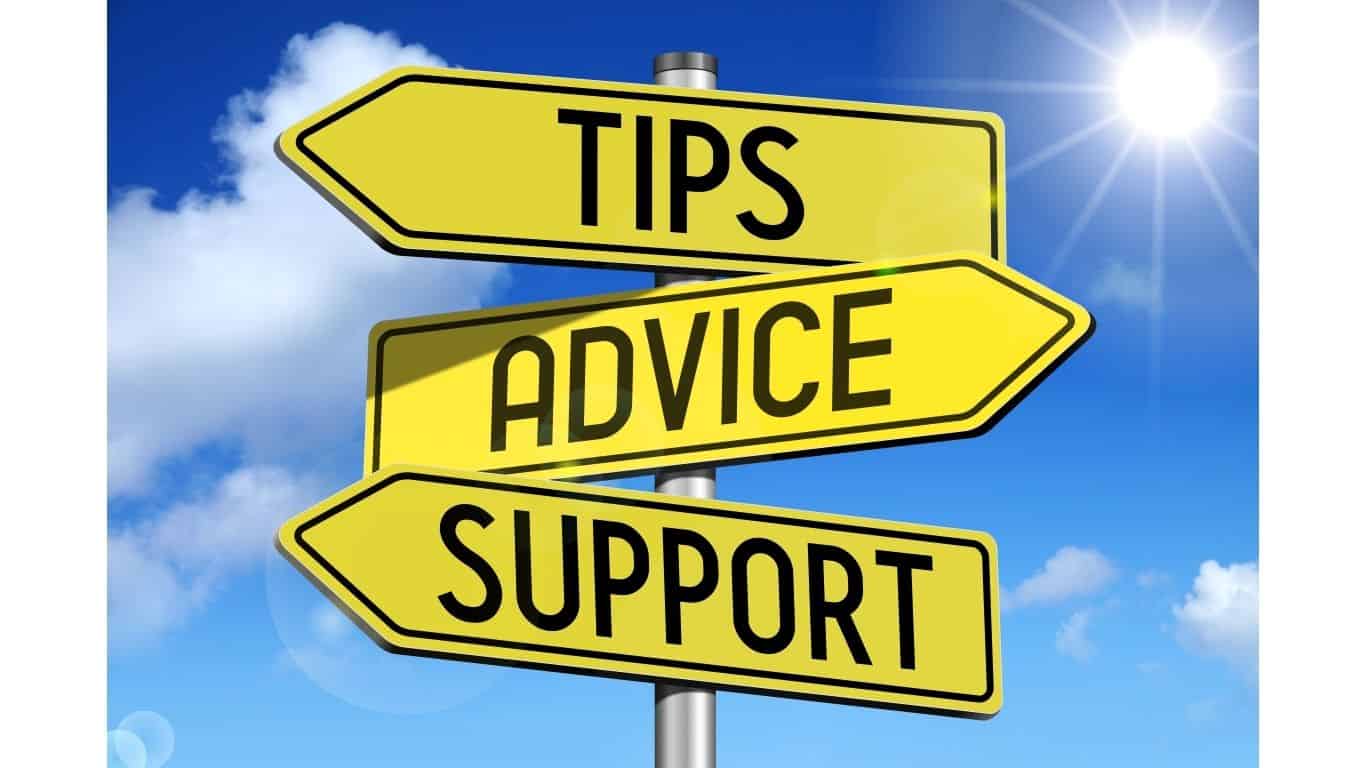