Microwaves are pretty finicky when it comes to plastics. Some plastics hold up well, hardly getting soft or malleable at all. But on the other hand, there are plenty of other plastics that seem to soften in the mere presence of a microwave.

So, you might be wondering whether or not you can microwave a red Solo cup. It’s a logical question, especially if you’ve ever picked up a cup of lukewarm tea and wanted to heat it up.

The short answer is no, you can’t microwave a red Solo cup. If you do, the cup will leak or melt, spilling its contents all over the inside of your microwave.

In fact, it’s not advised to drink hot beverages from disposable plastic cups unless they’re specifically for hot liquids.

What Is a Red Solo Cup?

The ubiquitous red Solo cup has become a party staple over the years. They’re perfect for all types of cold drinks, from apple juice to beer. You’ll find them at birthdays, college parties, and in the home of anyone who wants to skip dish duty now and then.

But as useful as Solo cups are, they also have their downsides.

Solo cups are very sturdy, but they’re designed for cold beverages or beverages that remain at relatively low temperatures. In other words, if you’re looking for a disposable container for your hot coffee or tea, you should probably reach for a paper cup. Or, if you don’t want to be able to reheat your drink, you could also use Styrofoam. 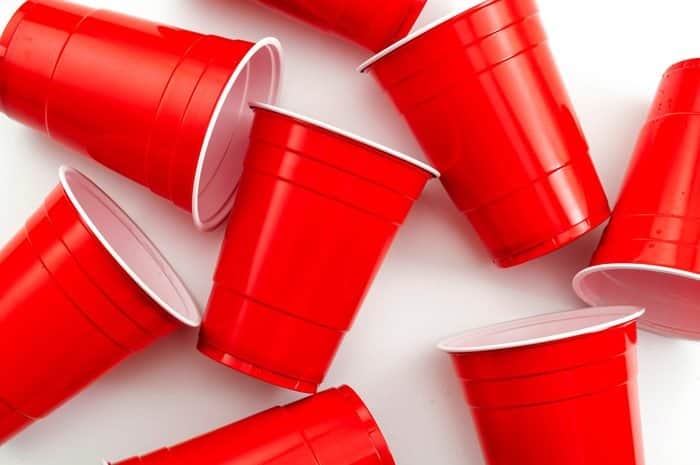 What Would Happen if You Microwaved a Red Solo Cup?

Solo cups aren’t microwave-safe, so if you were hoping to heat up some water for hot tea in one, don’t. They have a low melting point that almost guarantees you’ll end up with water and melted plastic all over your microwave.

Related:  Can You Microwave Tater Tots?

If you only put it in for a few seconds, the plastic might soften, but it’s unlikely to melt. However, even if that were the case, you’re still risking the release of harmful chemicals into your drink.

Most plastics contain bisphenol A, an industrial chemical also known as BPA. You’ve likely seen the “BPA free” notices on many container labels, and that’s because it can be hazardous to your health.

If a container is intended for cold liquids, any leaching of BPAs will be minimal. However, if you put hot liquid in a cup that isn’t designed for it, you’ll risk BPAs seeping from the plastic into your beverage. 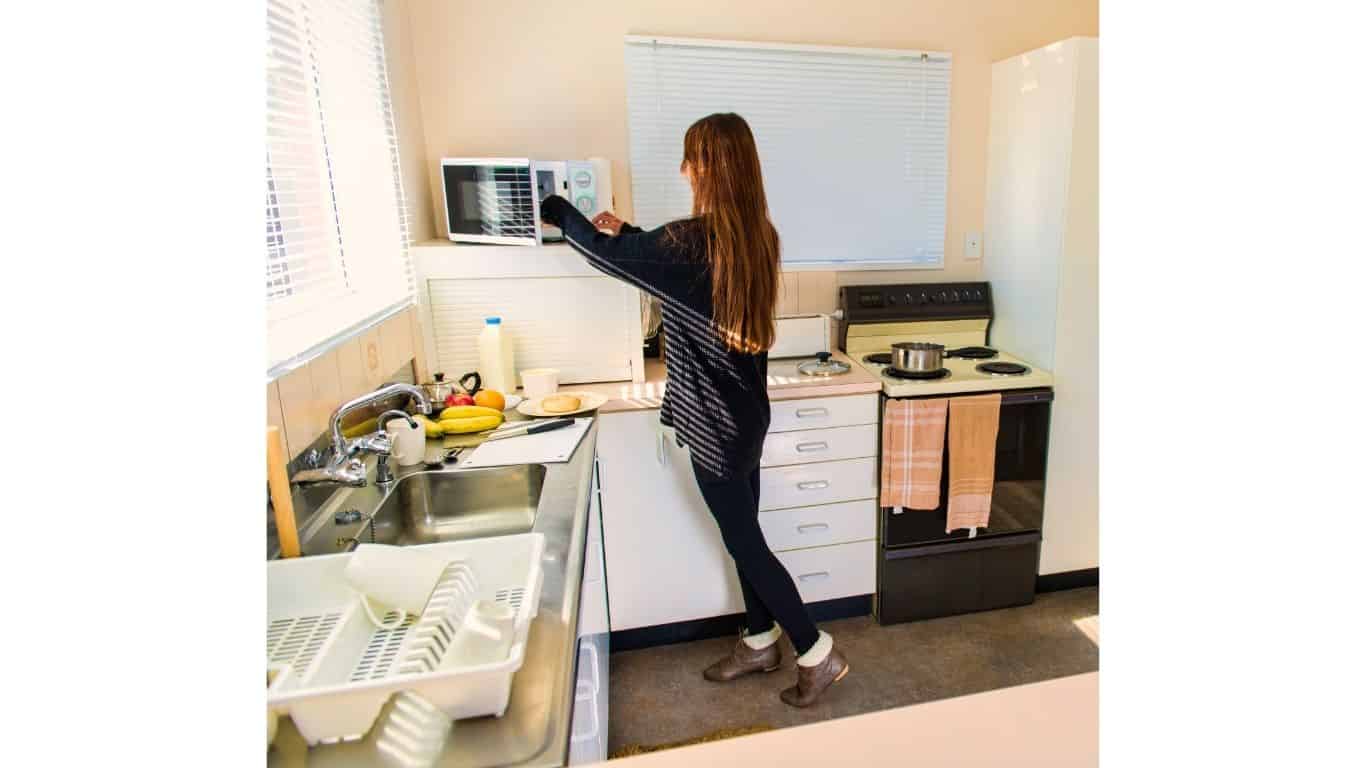 What Alternatives Can You Use Instead?

Finding a microwave-safe cup isn’t too hard. Ceramic, Pyrex, and certain sturdy plastics and paper are all perfectly safe to use in the microwave.

Coffee mugs work best for reheating hot liquids because they’re usually made of ceramic, which holds heat well. They’re also usually the perfect size if you plan to pour your drink into a disposable paper cup. 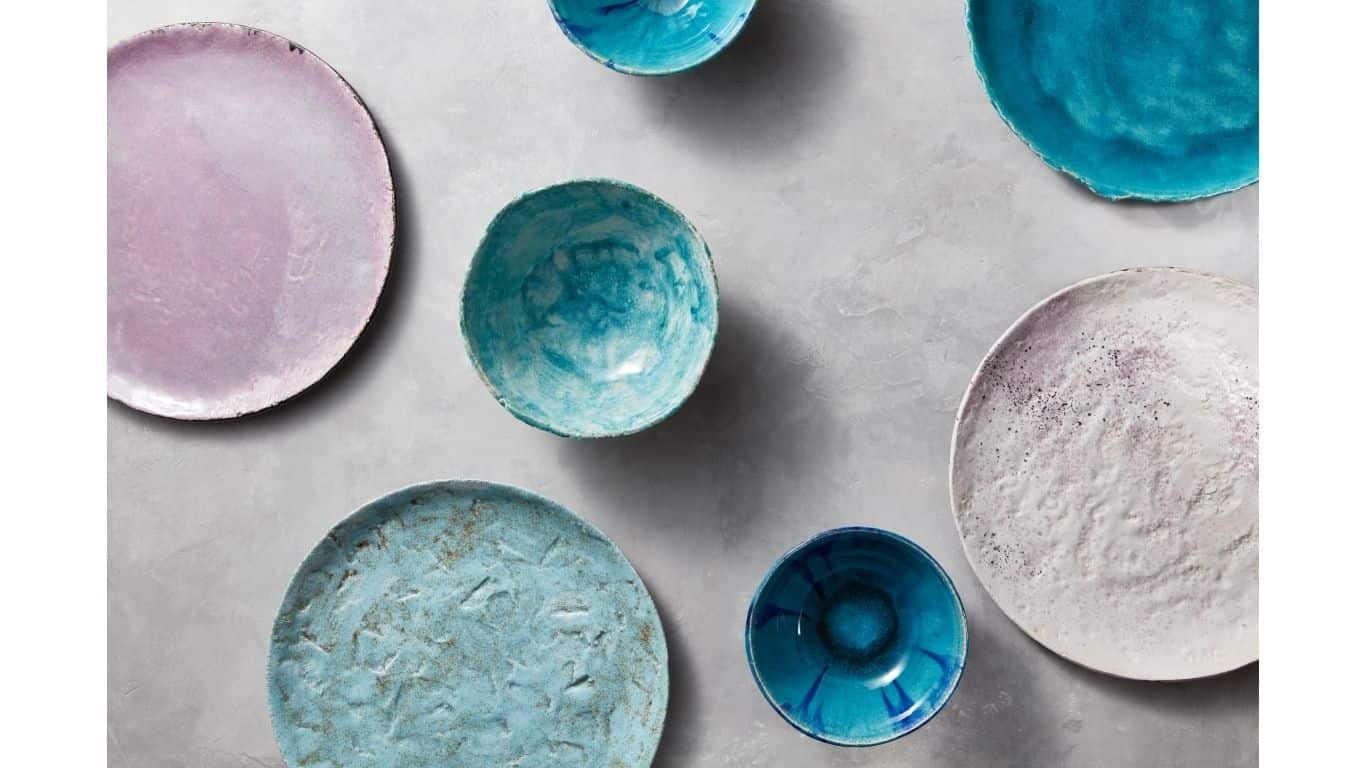 Pyrex glass is also safe for microwave use. For example, if you have a Pyrex measuring cup, you can use that to heat your drink. You can also put your drink in a Pyrex bowl for reheating.

An important note about Pyrex, though. This glass doesn’t hold up well to extreme temperature changes. So when you take your Pyrex out of the microwave, don’t put it in an ice bath to cool down, as that could cause the glass to fracture. If you need to cool your drink, pour it into a cup with ice or let it cool down at room temperature.

Related:  Can You Microwave Sour Cream? 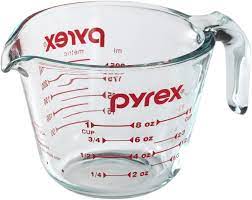 Not all paper cups are microwave safe, but some are, which makes them an excellent disposable alternative to a red Solo cup. Before putting one in the microwave, check the package to make sure it’s safe to do so. Also, avoid placing anything wax-coated in the microwave, as it will undoubtedly melt. 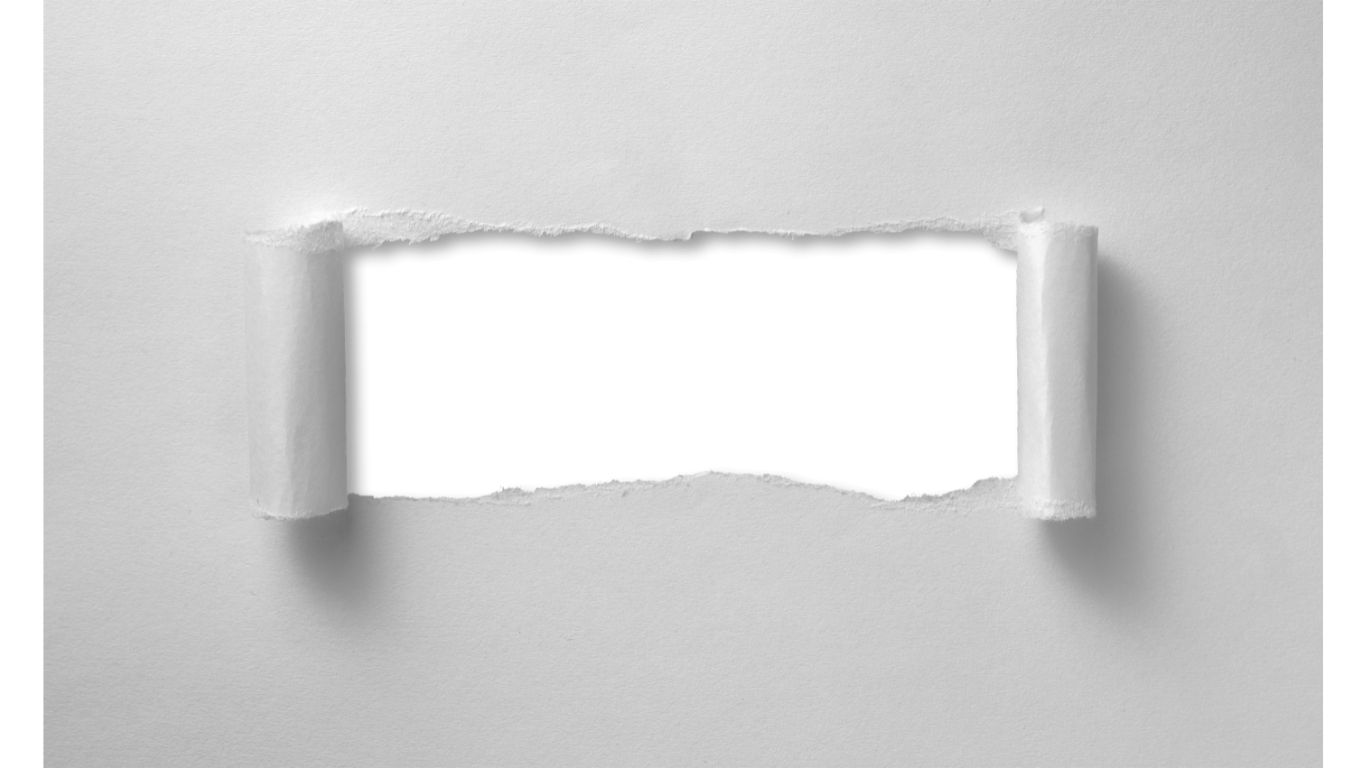 Certain Solo cups are microwave safe, including those you might use for sauces or other hot liquids. However, even if they’re safe for use in the microwave, the containers still might become a bit soft as the liquid inside heats up. You also want to avoid securing the lid tightly, as the build-up of heat could cause the cup to burst open.

Can you microwave paper Solo cups?

Although paper might not melt like plastic would, you should avoid microwaving Solo paper cups. The heating process can cause chemicals to leach into your food, and in extreme cases, the cup could even catch fire. In addition, many paper cups are coated in wax, which could lead to an even bigger mess.

What disposable cups are microwave safe?

Dixie disposable cups are considered microwave safe by the manufacturer. However, not all paper cups are microwave safe, so check the box before you put one in your microwave to make sure it’s safe.

What happens if you put a hot drink in a plastic cup?

Putting hot drinks in a plastic Solo cup is ill-advised for three main reasons. First, the plastic will become very soft, which could lead to spills. Second, the hot liquids can cause chemicals in the plastic to seep into your beverage. Third, the softness of the plastic can make it difficult to keep a good grip on the cup because it loses its shape easily.

Related:  Can You Microwave Milk? (Get the Details)

Can you put red Solo cups in the dishwasher?

The soft plastic that’s so common for disposable plastic cups doesn’t hold up to high heat in any scenario, including the dishwasher. They will inevitably melt, mainly due to the exposed heating element in the dishwasher. If you want to reuse your cup, simply wash it in the sink.

In short, you should never microwave a red Solo cup or any cup that isn’t microwave safe. That includes most disposable plastic, paper, and styrofoam cups. Even if they’re designed for hot beverages, it’s best to find a microwave-safe ceramic mug and transfer your drink from there.