Velveeta was invented in 1918, as a way to recycle broken cheese wheel pieces. Swiss immigrant Emil Frey added ingredients like whey, sorbitol acid, and sodium phosphate to the cheese scraps.

It gave a velvety consistency, hence the name, Velveeta. It became popular during the Great Depression and WW II, for its long shelf life and the scarcity of fresh cheese.

Many people believe that, because an unopened Velveeta package does not require refrigeration, that it cannot go bad. This is not true. The cheese by-product will NOT last forever. Though it lasts longer than most other cheese (because it’s not actually real cheese), Velveeta certainly does go bad. 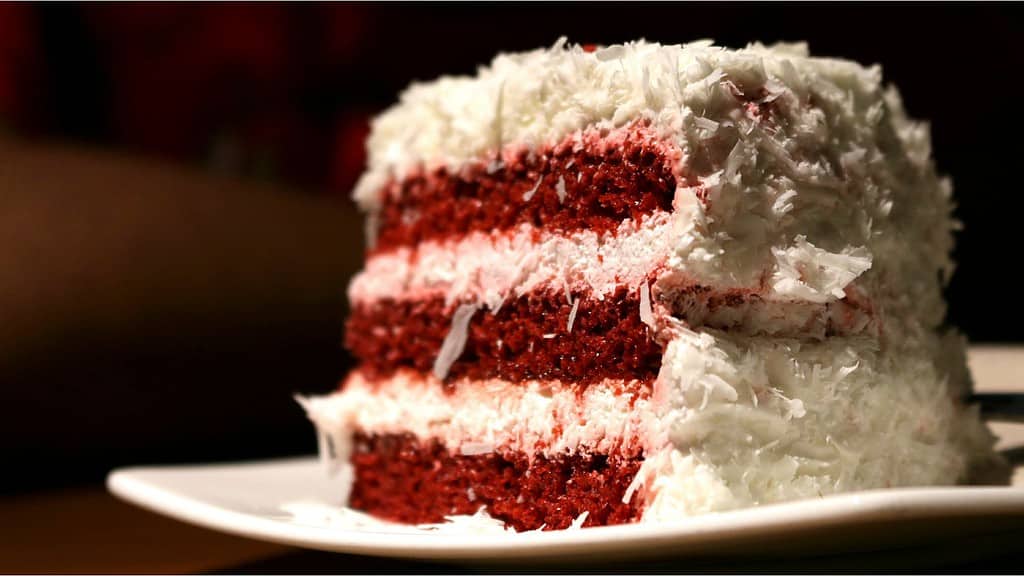 How Long Will Velveeta Last?

When you grab your box of cheese product off the supermarket shelf, always check for the “best by” date on the package. Velveeta will last, (or be at its freshest) for about 6 months after it’s packaged in the factory. The “best by” date will reflect that.

However, that date is a suggestion, not the law. You won’t fall ill should you eat it a few days or even a month after the date. As my mother used to be so fond of telling me, ” in my day, food didn’t have expiration dates (yikes), we used our eyes and noses.”

This old adage does hold up with good old Velveeta though. If it’s beyond the date, open it and inspect it. If it looks how it’s supposed to, it’s probably fine. Once opened, however, your Velveeta will last up to 8 weeks in the fridge. 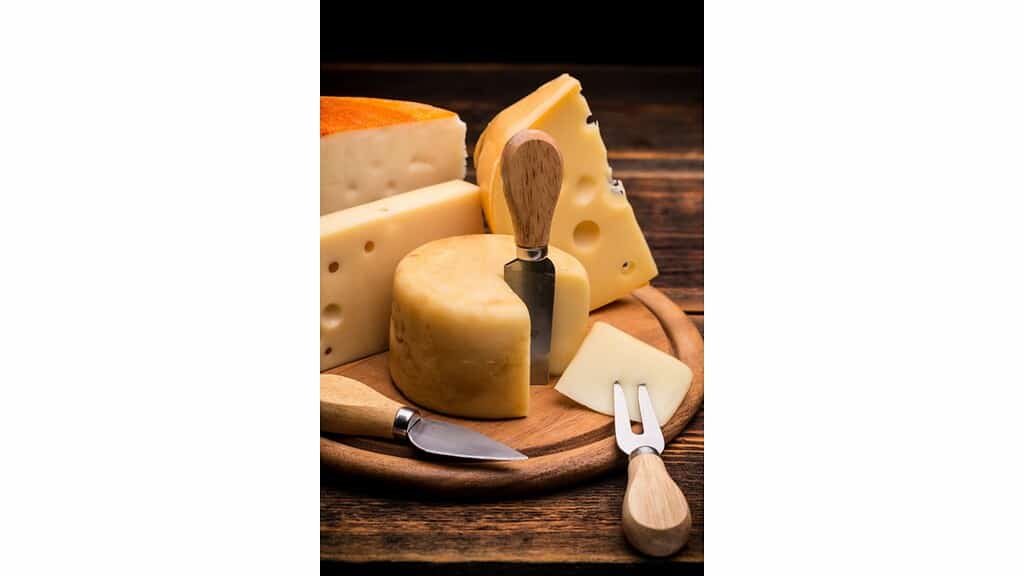 Can You Freeze Velveeta Cheese?

The short answer is yes. However, Kraft Foods, the makers of Velveeta states that it’s not recommended. Freezing can cause the delightful imitation cheese to crystallize. This will cause it to have a grainy texture upon its release from the deep freeze.

In addition, the fat and water will separate and moisture can develop on the top of the yellow square.

However, Velveeta is mostly used in recipes where it’s melted down, so these problems are solved by simply mixing. A bit of elbow grease and your beloved dairy product will be revitalized. Here are some tips for successful freezing:

1. Discard the original package and wrap it tightly in a few layers of plastic wrap.

2. Place it in a freezer bag and squeeze out as much air as possible. Seal tightly.

3. Put the package in the back of the freezer where it will stay at a more constant temperature.

How Can You Tell If Velveeta Has Gone Bad?

A good slab of Velveeta will be soft, pale yellow, and of course, velvety. So any variation from that could mean trouble for your Mac’ n Cheese.

An obvious tell would be mold of any type. Whether it’s green, white, or black, run, don’t walk to the trash can.

Since Velveeta is full of preservatives, mold will be rare. Therefore, if you see some moldy Velveeta, you may want to check your refrigerator. It may not be cold enough, or there may be something in there that’s spreading mold spores.

The most common signs of Velveeta being bad are if it’s:

Related:  How Long Can Mayo Stay Out of the Fridge?

Any of these changes are an indication that it’s time to release the Velveeta  from its duties. 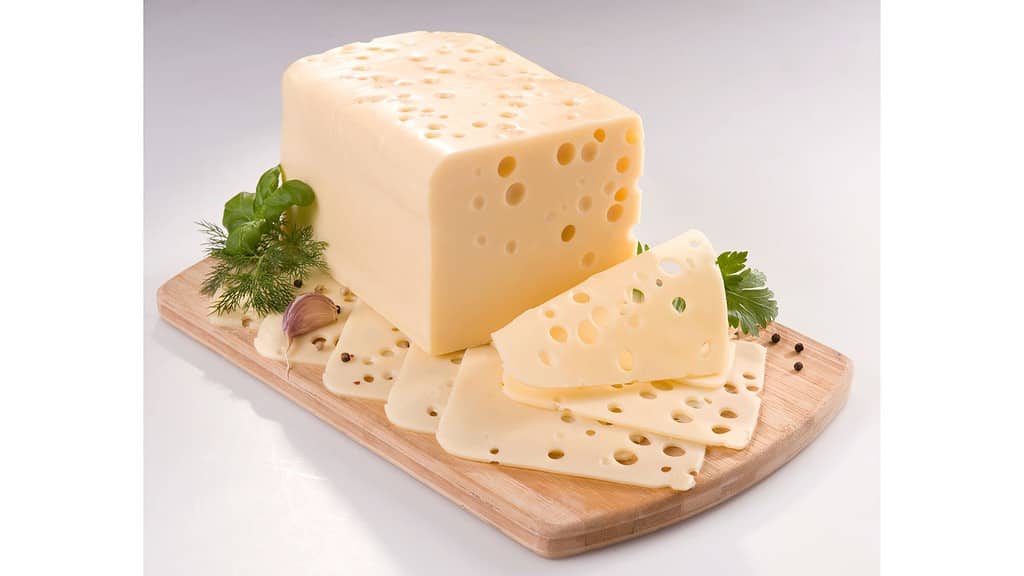 Is The Brick Of Velveeta The Same As The Velveeta Slices?

One would think the obvious answer is yes. They just slice up the bricks and wrap the slices in plastic. But upon further investigation, it turns out the ingredients are in fact different.

For years, some dedicated Velveeta fans have said the taste was different. But that could be put off as a simple packaging mind trick. Like the Coke in the can versus the Coke in the bottle taste.

It’s just a preference, a psychological play so to speak, (though we all know Coke in the bottle tastes better, right?).

So if you’ve thought all along that the two Velveetas were not the same, kudos to your taste buds!

What Are Some Interesting Velveeta Facts?

2. In 1931, Velveeta was the first food to gain approval from the American Medical Association. It was thought of as a healthy food that would give people firm skin.

Related:  How Long Can Milk Stay Fresh in a Car?

4. Originally, Velveeta had real cheese in it (remember the cheese wheels). Today, however, it consists mainly of daily byproducts and preservatives.

5. An early recipe on the Velveeta box suggested that people pour the cheesy stuff over toasted peanut butter sandwiches.