Even with the recent controversy over its brand name, Aunt Jemima syrup remains a retro classic and a fan favorite. It brings out a heavenly taste in pancakes and waffles. Breakfast is always bliss when you use this syrup that hardly misses in a typical American pantry and only gets replaced when the bottle runs dry. So the question is, does it go bad at all?

Aunt Jemima syrup doesn’t go bad quickly due to its high sugar content. The sugar creates unconducive environment bacteria growth, the leading cause of food going bad. However, Aunt Jemima (maple) syrup can spoil if you don’t store it properly, preferably in a cool, dry place.

You may have questions about the answer above, like, can Aunt Jemima syrup expire? How do you store it? Can it grow mold? Can you refrigerate it? And more.

In this article, we’ll break down these questions to help you understand the viability of this popular breakfast condiment. 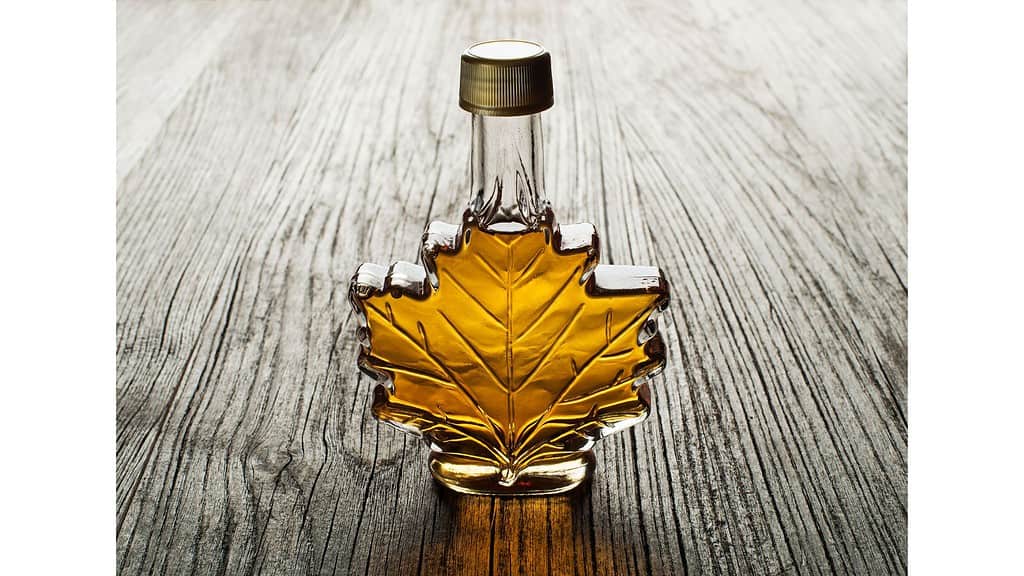 No, Aunt Jemima (maple) syrup doesn’t expire. You may ask yourself, “but why does it have a use-by date label on the bottle?” Well, According to USDA, expiry dates don’t indicate a product’s safety, apart from infant formula, of course.

The dates only show when the product is best for use but can still be safely consumed after the specified date. The optimal time for freshness is 24 months.

As long as you store it properly, you can expect to enjoy Aunt Jemima syrup until you lose count of the bottle’s lifetime. Remember, even though the syrup doesn’t spoil, it declines in taste and texture with time.

If you feel your bottle has overstayed in the pantry, it will help if you look for spoilage signs, including changes in taste and texture or unusual odor.

Which is the Best Way To Store Aunt Jemima Syrup? 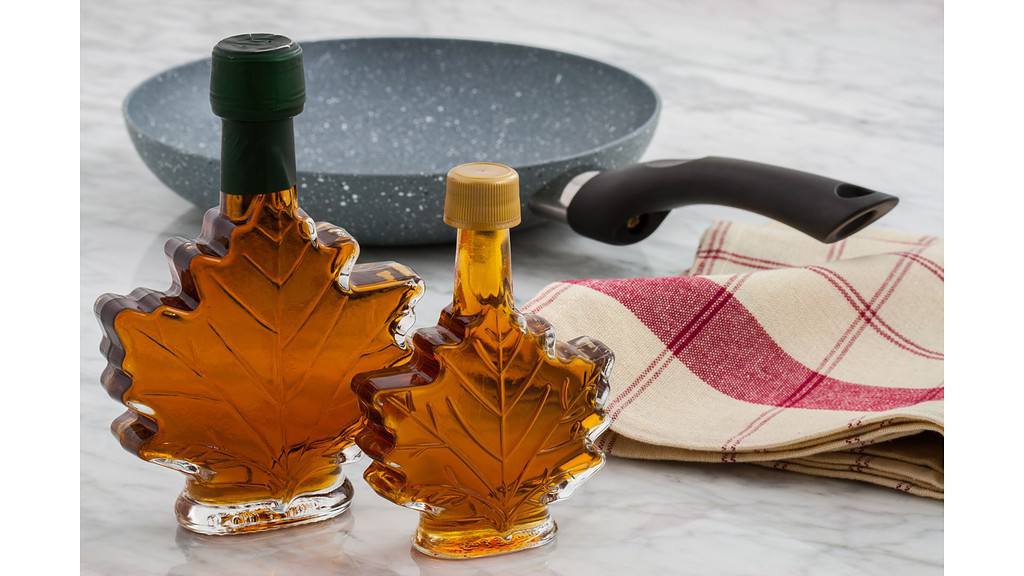 How you store Aunt Jemima syrup will affect how long it will last. Keeping it in a cool, dry place would be enough to preserve the color, consistency, and flavor.

Some of the contamination can be drinks or other foods. For instance, you shouldn’t use a knife or spoon with peanut butter, or grape spread stuck on it because the remnants can contaminate the purity of your syrup. This compromises its longevity.

Also, if, in any case, you decide to transfer it from its original bottle, use a clean and airtight container. Always close the bottle or container containing the syrup tightly to prevent moisture from penetrating, which would lead to a decline in quality. To close the lid tightly, remove the sugar crystal that may have formed on the inner side.

Generally, there is no unique method to store Aunt Jemima syrups as long as you store them properly in a cool, dry place such as the cabinet or pantry. Also, ensure you close the container tightly after opening it for use.

Despite the high sugar content that creates an environment hindering bacteria growth, exposure to moisture can cause mold growth. Although it’s rare, there’s a possibility if you loosely close the lid or leave it open for a long time.

Close the lid tightly to prevent mold growth. If the mold grows, you can scrape the mold off the top layer of the syrup and remain with the rest.

Related:  How long do hot pockets last? Do they expire?

Mold thrives in moist areas, so the rest is safe. However, mold can be disgusting; it’s okay to discard it if you feel uncomfortable using it.

Should You Refrigerate the Syrup After Opening? 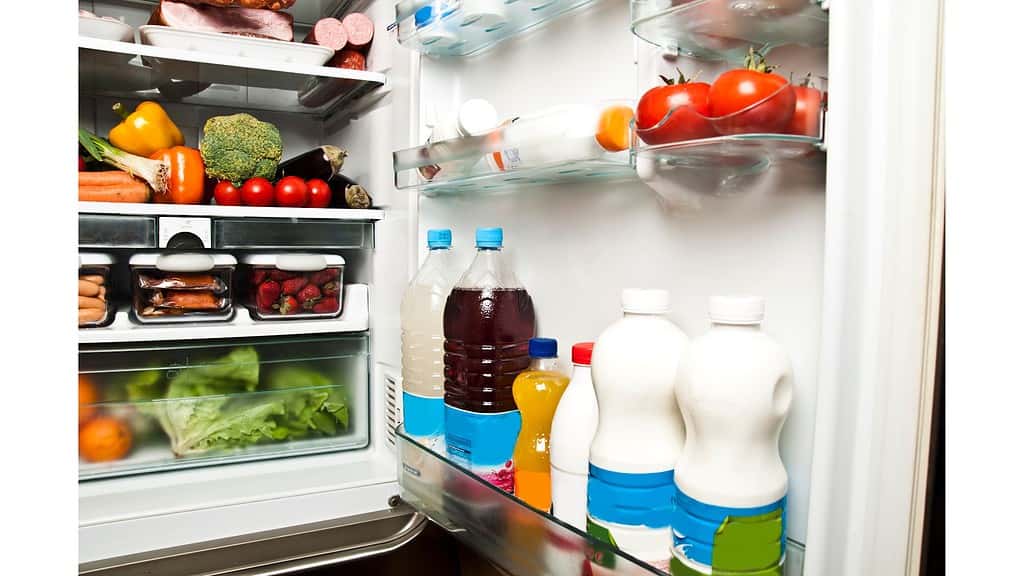 The fridge is the first place you think about when you want to store something for a long time. It is unnecessary for Aunt Jemima syrup, but it may help keep it cool.

When you decide to store it in the refrigerator, seal it properly to prevent contamination by other foods, which would make it spoil.

Aunt Jemima syrup and maple syrups are almost similar but differ in production. Maple syrup is the sap that comes from maple trees. The sap contains sugar and too much water. To make maple syrup, the sap is heated for evaporation until it leaves a thick and sticky textured liquid.

On the other hand, Aunt Jemima syrup is made of artificial sugar, allowing it to last longer than maple syrup. Also, due to its production method, you can store it in the dark in a pantry. With maple syrup, you must keep it in the fridge.

The maple syrup is also more prone to discoloration and mold.

The potential to last longer makes Aunt Jemima syrup a better option for waffles and pancakes because you don’t eat them daily.

What Are the Concerns of Expired Aunt Jemima Syrup?

While you can still safely use Aunt Jemima (maple) syrup after expiry, there are a few concerns, although they can’t make you sick. Considering the different ingredients that make Aunt Jemima syrup, the quality may depreciate as time passes.

Related:  Does Velveeta Cheese Go Bad? How Long Does It Last?

Over time, sugars in the syrup will crystallize, making it thick to pour. This can be a challenge, especially during fast and busy breakfasts.

It can also boost spoilage because you’ll need to use a spoon or knife to scrape the sugar crystals off, which might spread some contamination.

Also, with time, the food additives may be unable to hold the Aunt Jemima syrup together, causing a loss of texture. Some ingredients can also make it lose its flavor with time.

Below are common questions about the long-term quality of Aunt Jemima Syrup.

1. How long does Aunt Jemima (Maple) Syrup last after opening?

Unlike most foods that spoil after opening, Aunt Jemima syrup retains its quality until the best-before date. It retains its best quality for 18 to 24 months.

After that, it still has a good quality, texture, and flavor as long as you store it properly in a dry place and away from direct sunlight.

2. Why did my Aunt Jemima syrup crystallize? 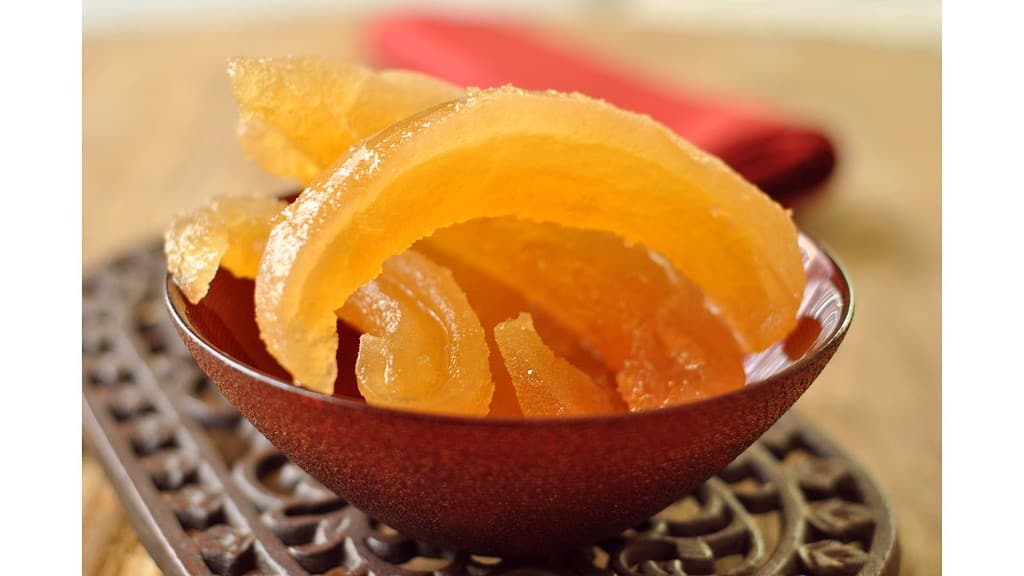 Aunt Jemima syrup crystallizes when it contains too much sugar. However, you don’t have to worry about it, though. It is not harmful and can be delicious when you scrap it out. Otherwise, use hot water to melt them.

3. Why should I choose Aunt Jemima syrup?

Also, lasting for a long time makes it a better option for breakfast foods you don’t prepare daily.