Are you keen to know exactly what ingredients and nutrients are in your food products? Then, before you drop a drink like SunnyD into your grocery cart, you should learn more about it. Below, we will tell you what you need to know before you buy SunnyD.

In 1963, Doric Foods in Mount Dora, Florida, manufactured the orange drink Sunny Delight. However, it wasn’t until 2000 that it became known as SunnyD. By 1974 and 1978, the company established two additional plants producing the drink in Ohio and California.

Currently, SunnyD is the 44th most popular drink in the United States. About half of the population likes the taste of SunnyD, while an additional quarter of the populace finds it an acceptable drink.

What else do you need to know before you buy SunnyD? Below, we answer the most common questions about SunnyD. Ready to learn all about this drink? Then, read on!

What Is Sunny D Made Out Of?

Even though Sunny D comes in a range of different flavors, it has the same ingredients in each bottle.

The ingredients in SunnyD include:

The drink also has artificial colors known as yellow 5 and yellow 6, which are linked to hyperactivity in children. It’s also important to note that concentrated juices make up only about 5 percent of the drink. 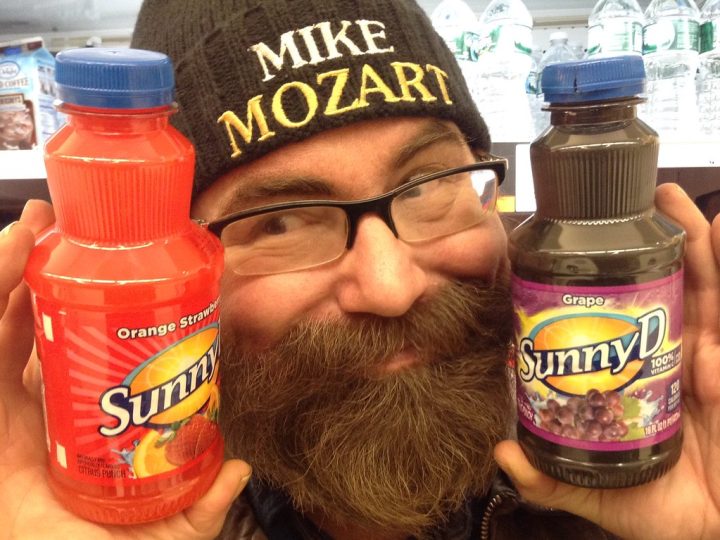 What Are the Benefits of SunnyD?

A few benefits of SunnyD include its vitamin C and beta-carotene nutrients. In fact, you will have the entire daily recommended amount of vitamin C in one eight-ounce glass of SunnyD.

Generally, the drink is tasty, sweet, and has no strange aftertaste like other drinks. Many families enjoy having SunnyD for breakfast.

It’s become a popular drink over the decades. However, due to its large amount of sugar, you can consider SunnyD as a soft drink more than a type of juice.

Why Is SunnyD Called SunnyD?

SunnyD was originally called Sunny Delight. Eventually, the company rebranded the drink and shortened the name to SunnyD. The founders of the SunnyD drink first stood in an orange grove and decided to create a better liquid than orange juice.

While Sunny Delight did become a popular drink in the United States and throughout Europe, a schoolyard myth brought bad press.

The company did admit the drink can turn a child yellow, which led to a drop in sales. However, the beta carotene in the drink, much like in carrots, is what can turn someone yellow. So, it’s not a dangerous side effect.

Regardless, the company had to rebrand the drink and the Sunny Delight name and change it to SunnyD. 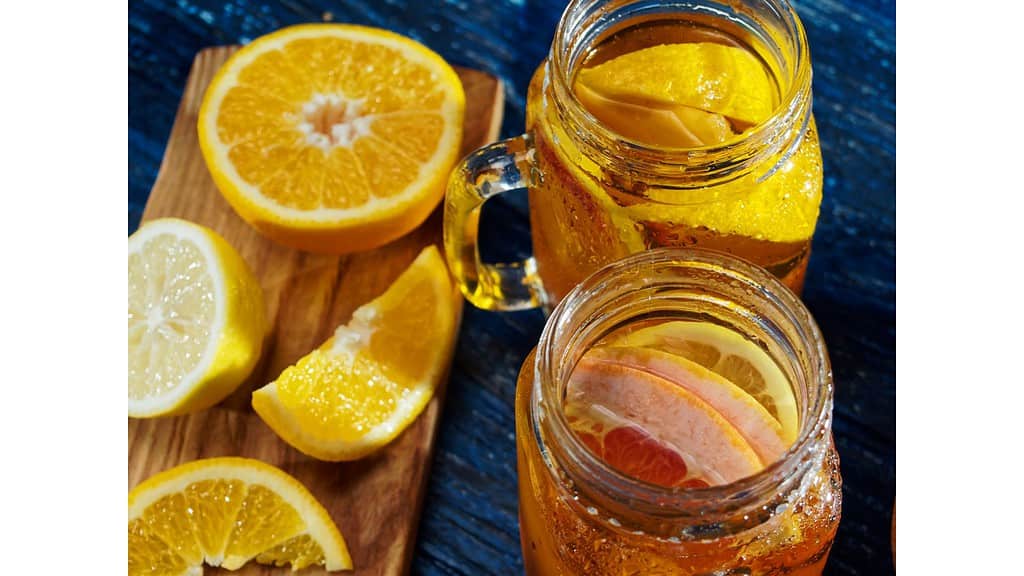 Essentially, SunnyD is not a high source of vitamin D. Further, the company has never claimed it to have that much of the nutrient.

As such, you’ll need to spend more time outdoors in the sunlight if you’re looking to get more vitamin D. Foods like milk, salmon, and eggs also have plenty of vitamin D, so you can add these foods to your daily diet.

Related:  What Happens If You Leave The Oven On Overnight?

Should You Refrigerate SunnyD After Opening? 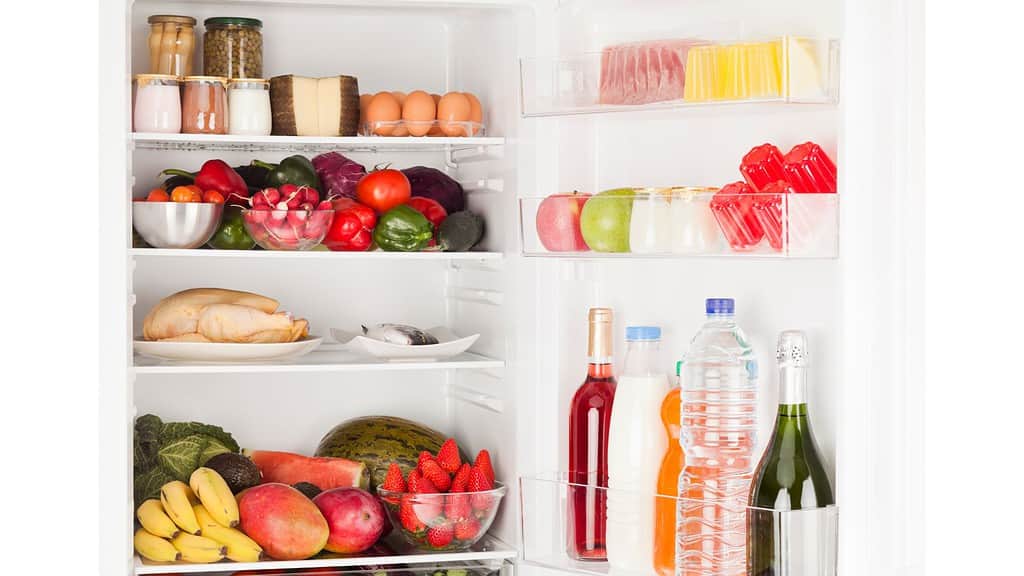 Check the label on your SunnyD bottle to check whether it needs refrigerating. The company provides two types of SunnyD drinks. You can leave one type out on a shelf, and the other needs refrigeration.

However, once you’ve opened the bottle, including the shelf-stable one, you’ll need to put it straight in the fridge after drinking a glass.

Is SunnyD Healthy or Nutritious?

SunnyD is not the most healthy or nutritious drink. First of all, this orange drink has 27 grams of sugar per glass. So despite its large vitamin C content, SunnyD is not the healthiest choice. A better option to drink is a glass of skim milk, which has calcium and essential nutrients while lacking excess sugar. 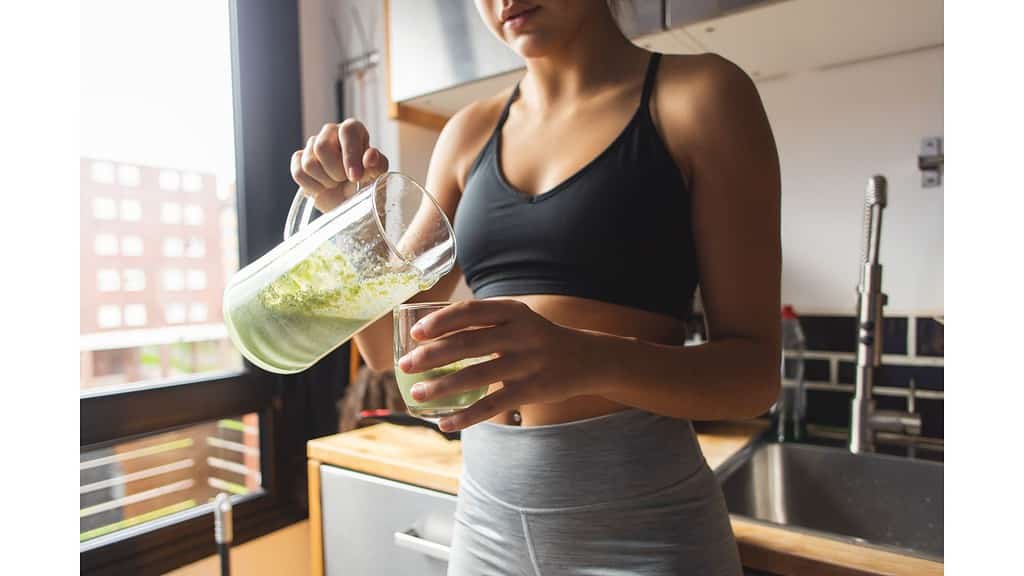 SunnyD is a gluten-free drink that vegans are free to enjoy. That said, in itself, it is a vegan-friendly product and does not have animal by-products as part of its ingredient list. However, the manufacturing process for making SunnyD is not a cruelty-free process. Therefore, vegans may want to avoid picking SunnyD as their fave drink.

Instead, you can try a vegan-friendly orange juice like:

Can SunnyD Turn You Yellow?

Related:  Can You Keep Uncrustables in the Fridge?

Yet, you must understand that it will only turn you yellow if you have an extremely large amount of SunnyD. So, if you’d rather not turn yellow, only drink SunnyD in moderation.

Is SunnyD the Same as Orange Juice? 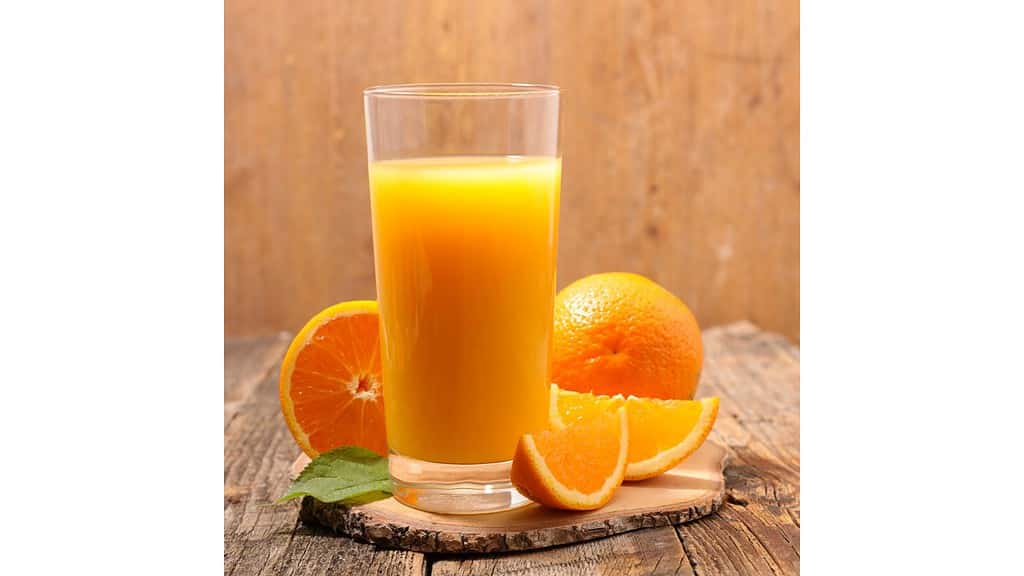 More than 90 percent of SunnyD is made of water and high-fructose corn syrup. Concentrated juices only make up about 5 percent of the drink.

As a result, the tangy taste of SunnyD is not based on orange juice. Instead, that taste comes from the artificial fruit flavors, citric acid, yellow 5, and yellow 6.

Essentially, SunnyD is closer to a mix of corn syrup and water than orange juice.

Where Can You Buy SunnyD? 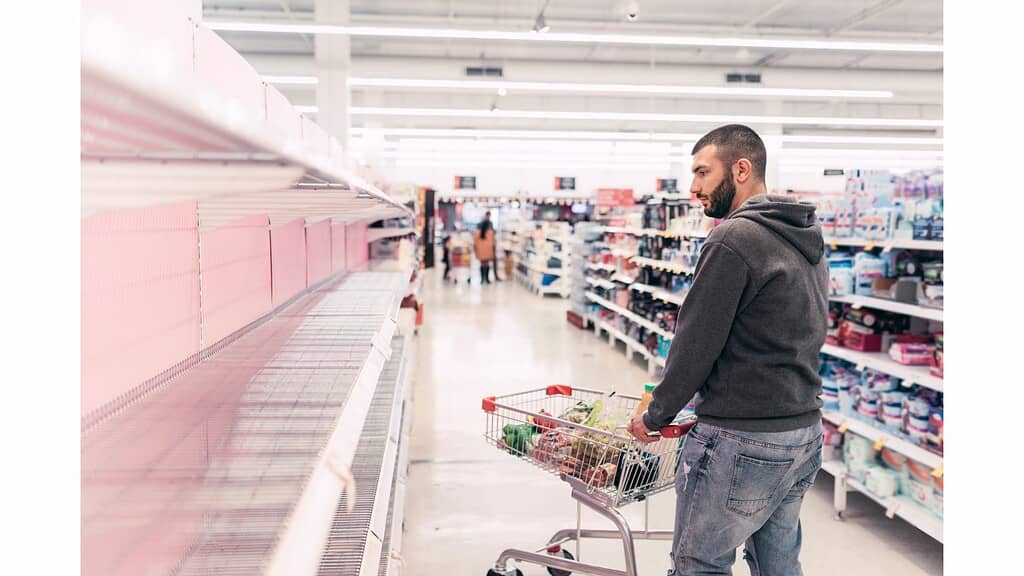 You can purchase the SunnyD drink at Walmart, Stop and Shop, Amazon.com, Target, and other stores. Even a Dollar Tree store and Big Lots sell the brand.

In addition, you can buy the drink in a brick-and-mortar shop or through online sources like Amazon.

Wherever you buy the drink, remember it is more like a can of soda than pure orange juice.