Bratwurst is a great sausage to take on a camping trip or throw on the grill during a summer barbecue because it’s quick and full of flavor. Brats taste great on a bun with mustard or sliced up with a knife and fork.

As with any meat, it’s crucial that you thoroughly cook your brats to avoid the risk of any food-borne illnesses. The old rule of thumb is, unless it’s steak, your meat shouldn’t be pink at all. But is that still the case?

Forcemeats and minced meats like brats often stay a bit pink in the middle, even when they’re thoroughly cooked. The best way to tell if your brats are cooked is by testing the internal temperature, which should be 145-160 degrees Fahrenheit.

The Best Way to Cook Bratwurst

There are several ways you can cook brats, which makes them such a popular meat for dinner and parties. No matter what cooking method you’re most comfortable with, you’ll be able to manage a great dish of brats. For each method, ensure your brats are at least 145-160 degrees Fahrenheit before you eat them. 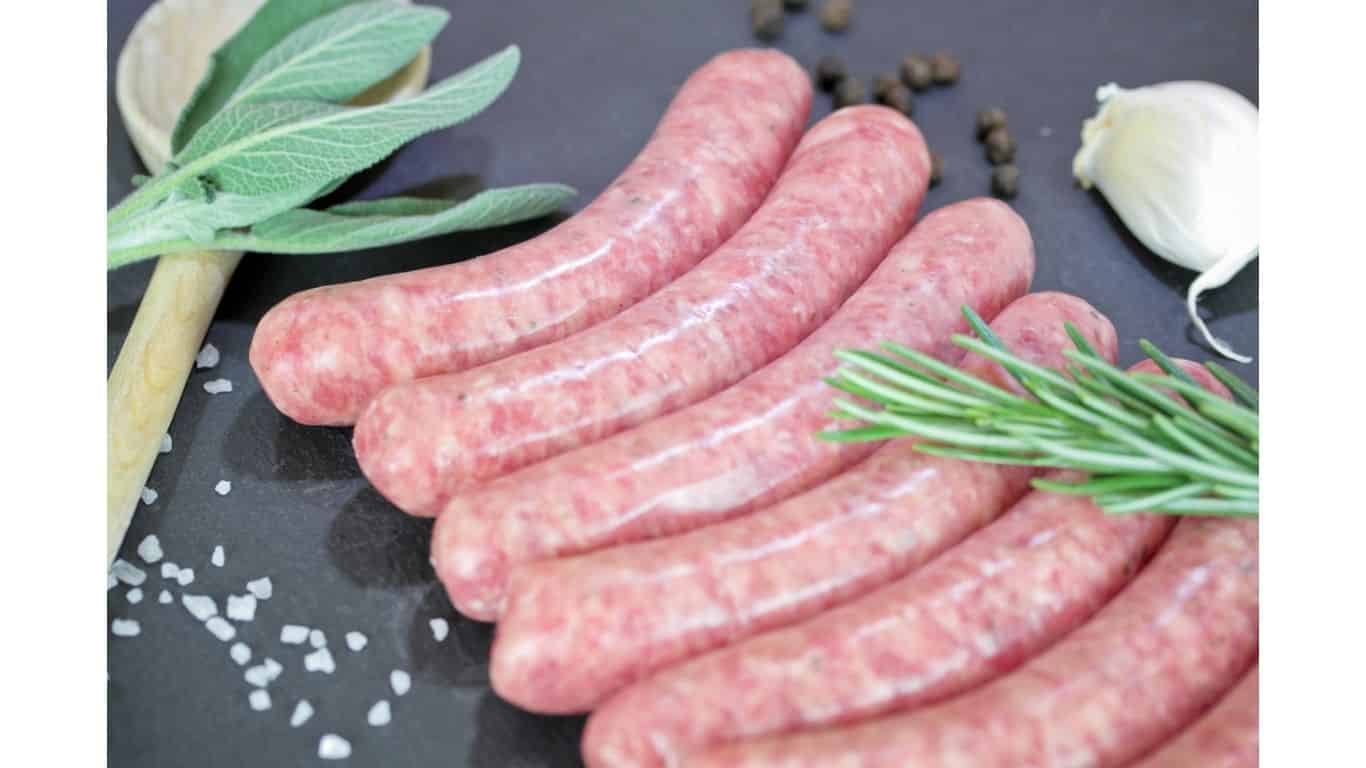 The most common way to cook brats is on the grill. The grill lets you cook your meat over an open flame, which gives you a nice, crisp skin that seals in all the sausage’s moisture. It’s also the easiest way to cook a large batch of nicely-browned brats.

To cook brats on the grill, simply grill them over indirect heat for about 18-20 minutes until they’re nearly cooked through. Then, switch to direct heat and cook them for another two minutes. This final step will crisp up the skin on your brats without overcooking them. 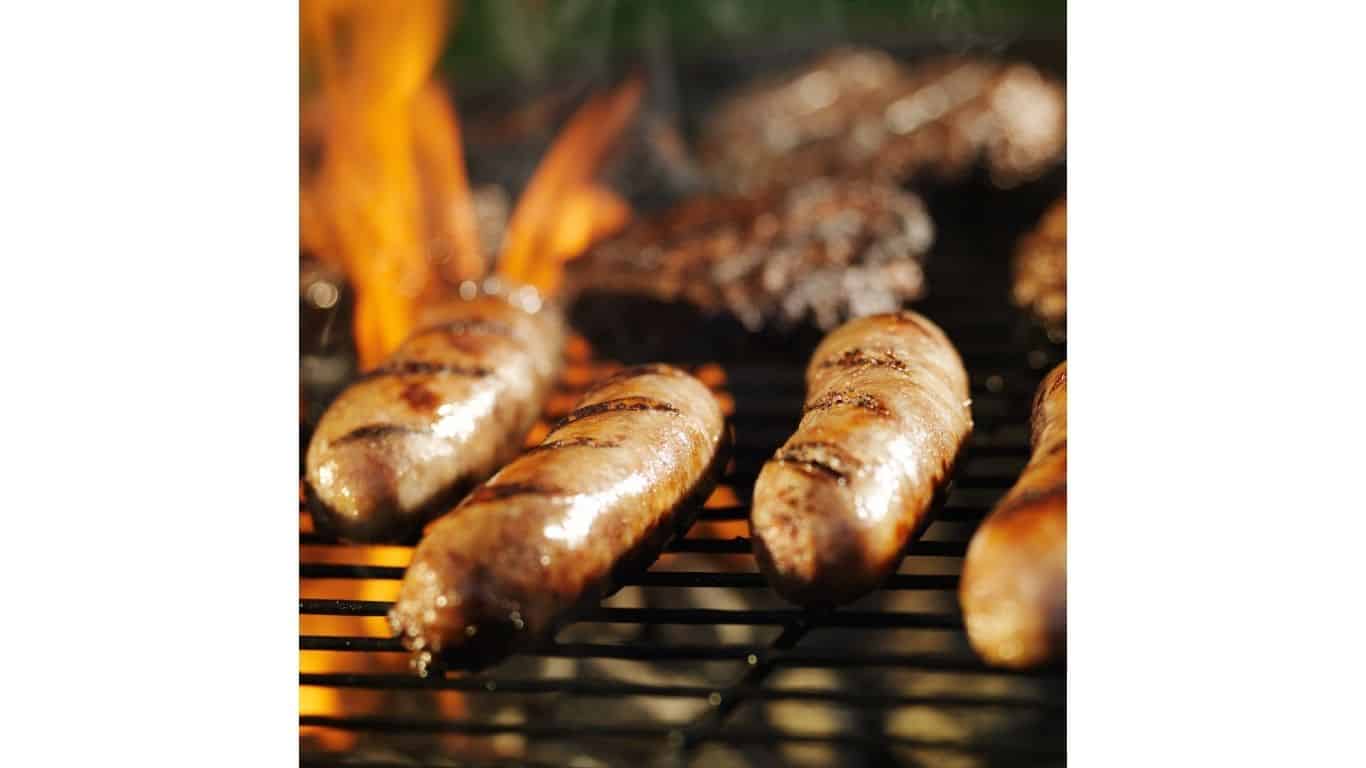 If you don’t have access to a grill, a cast-iron skillet will be your next best option for cooking brats. Using the stovetop also makes it easier to cook up this tasty German treat no matter what kind of weather you’re having.

For best results, you’ll want to parboil your brats for a few minutes in beer or water before putting them in the pan. This way, you’ll mainly focus on browning up your brats in the skillet. You can put a sliced onion in your boiling liquid to infuse the brats with some extra flavor. 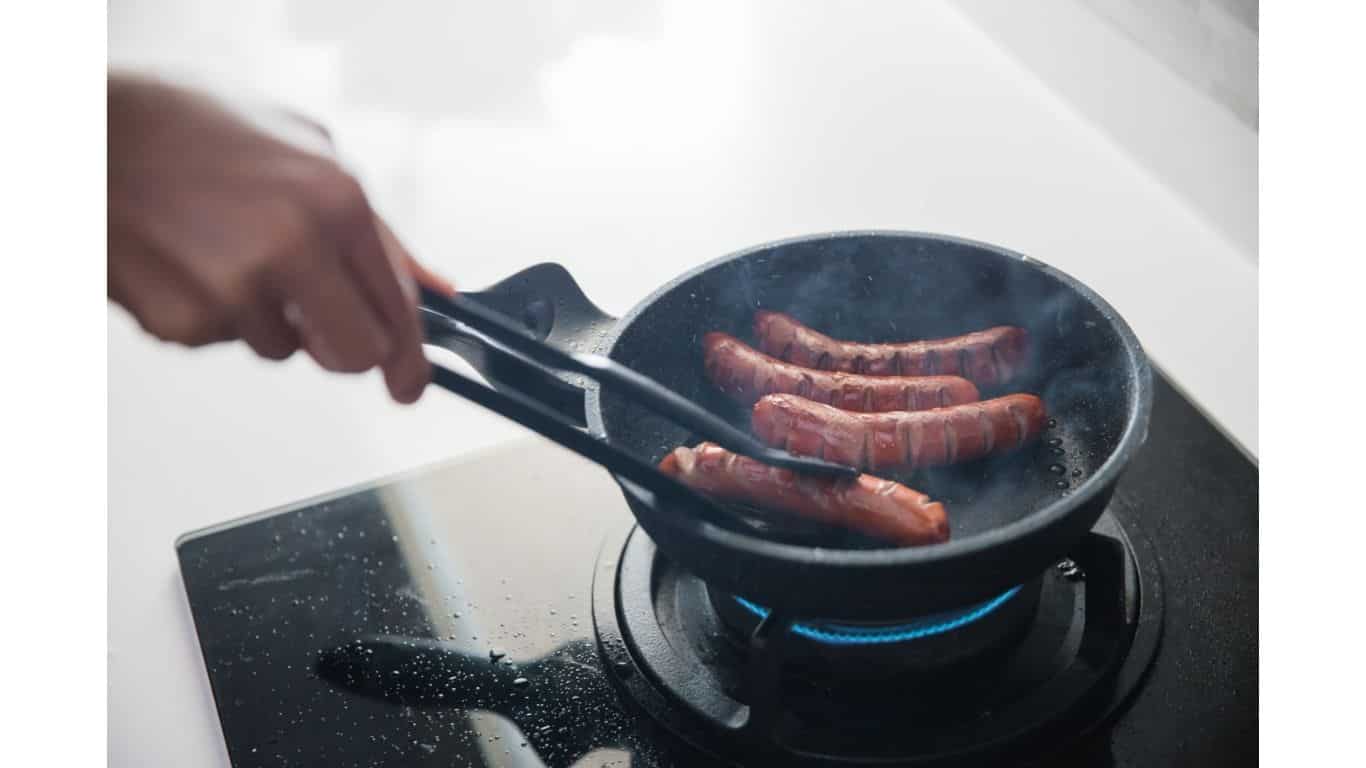 A cast-iron skillet might not be practical when you have a big batch of brats to cook. Instead, you can toss your sausages into a dutch oven or baking pan and cook them in one go.

The best way to cook your brats in the oven is at 400 degrees Fahrenheit for about 25 minutes, flipping them halfway through. For added flavor, you can throw in some sliced onions and peppers for a tasty twist on the standard sausage and peppers.

However, take note that adding veggies will cause your brats to take longer to brown. If crispy brown skin is essential, you can pan fry them for a few minutes per side to start the browning process before your brats go into the oven. 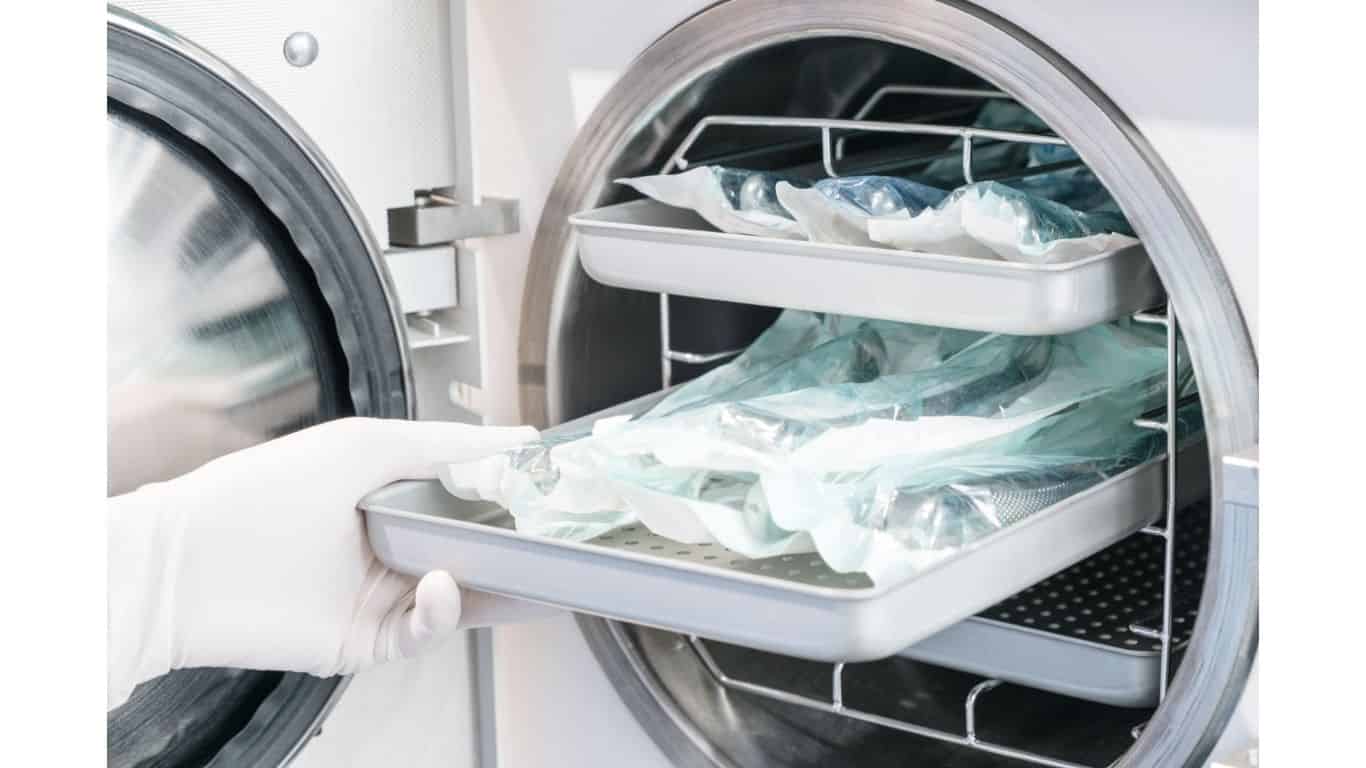 If you’ve jumped on the Instant Pot trend in recent years, then you should definitely try out bratwurst in the pressure cooker. If you’re looking for a meal that doesn’t require much effort, pressure-cooked brats are a great choice.

To cook your brats in your pressure cooker, you’ll start by browning them with a bit of butter for 2-3 minutes in your Instant Pot. Then, take the brats out and put a rack in the bottom of the pot.

Place the brats on the rack, add a cup of liquid (beer works best), then pressure cook for about six minutes.

When cooking with a pressure cooker or Instant Pot, don’t forget to release the steam entirely before opening the lid to avoid risking an injury. 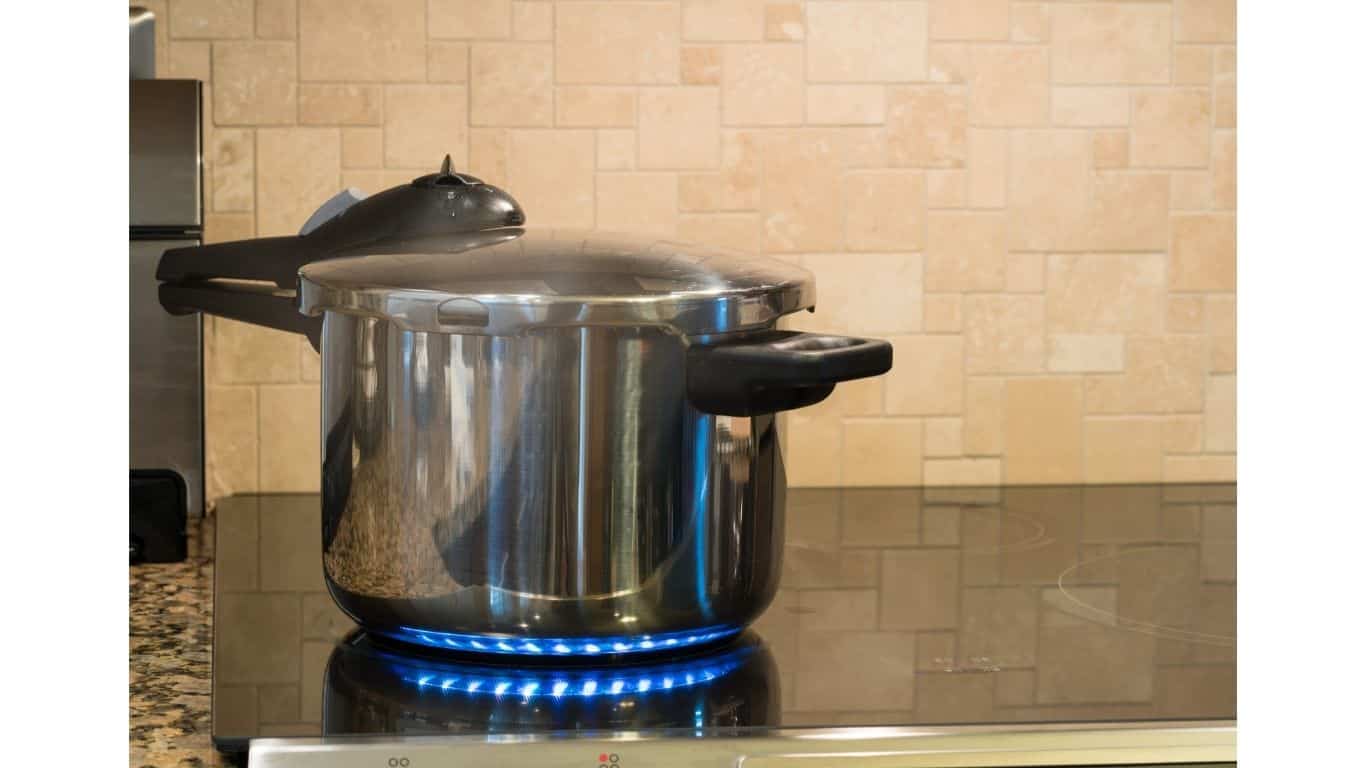 It’s safe to say pretty much anything can be cooked in an air fryer these days. From french fries to pork chops, there’s no shortage of air fryer recipes to try. It shouldn’t be surprising, then, that bratwurst is another tasty food item that you can fry up without the oil.

When you need brats quickly and don’t need to cook a lot, an air fryer will be your best bet. Simply cook your brats at 360 degrees Fahrenheit for 11 minutes, flipping halfway through. Then, throw them on a bun, and you’ll be all set. 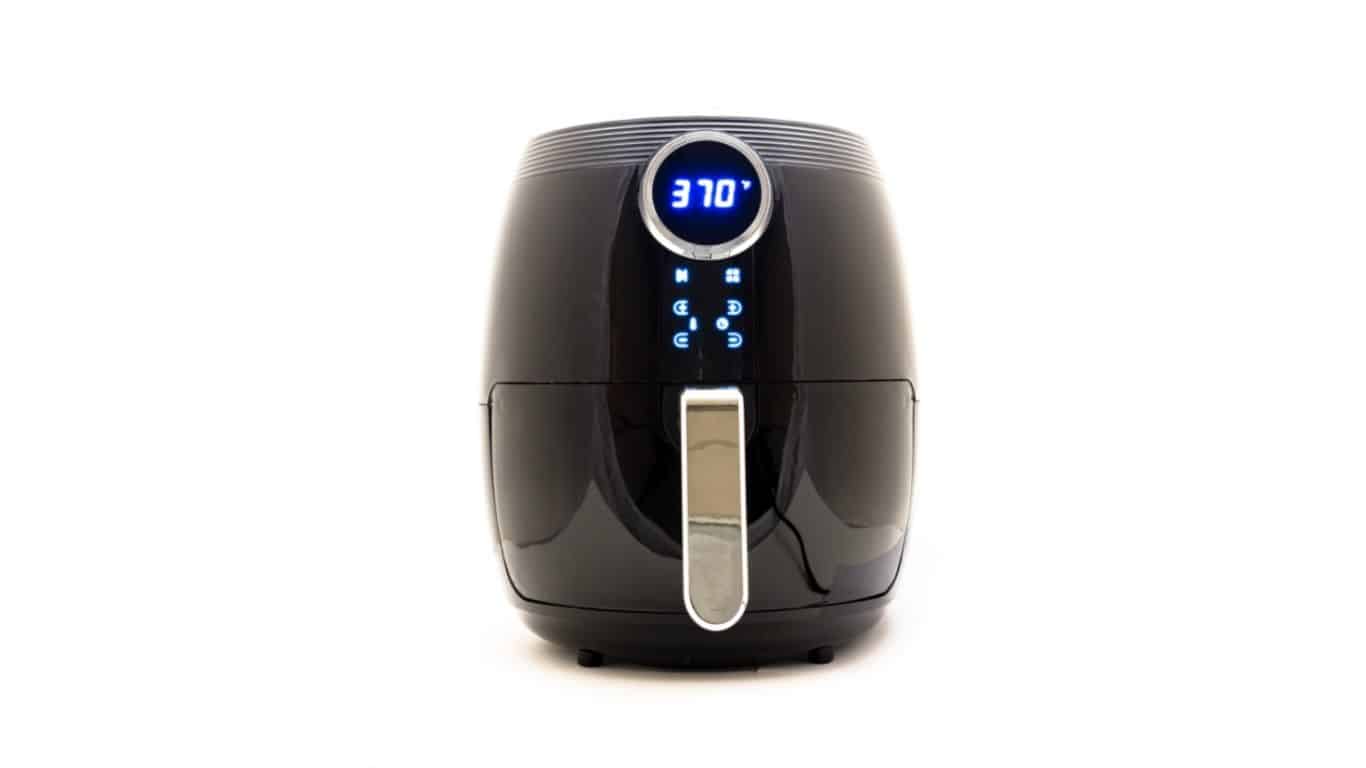 What happens if you eat undercooked bratwurst?

One of the most common food-borne illnesses you can get from eating undercooked meat is trichinosis. This illness is especially common in pork products, such as bratwurst. Symptoms of trichinosis include abdominal pain, GI distress, fever, and chills.

When cooking a cut of pork, it’s alright if there’s a bit of pink on the inside. As long as it’s cooked to an internal temperature of 145 degrees Fahrenheit, it’ll be safe to eat. However, cooking directions for brats might vary slightly from standard cuts of pork.

Related:  Can You Eat a Pelican? 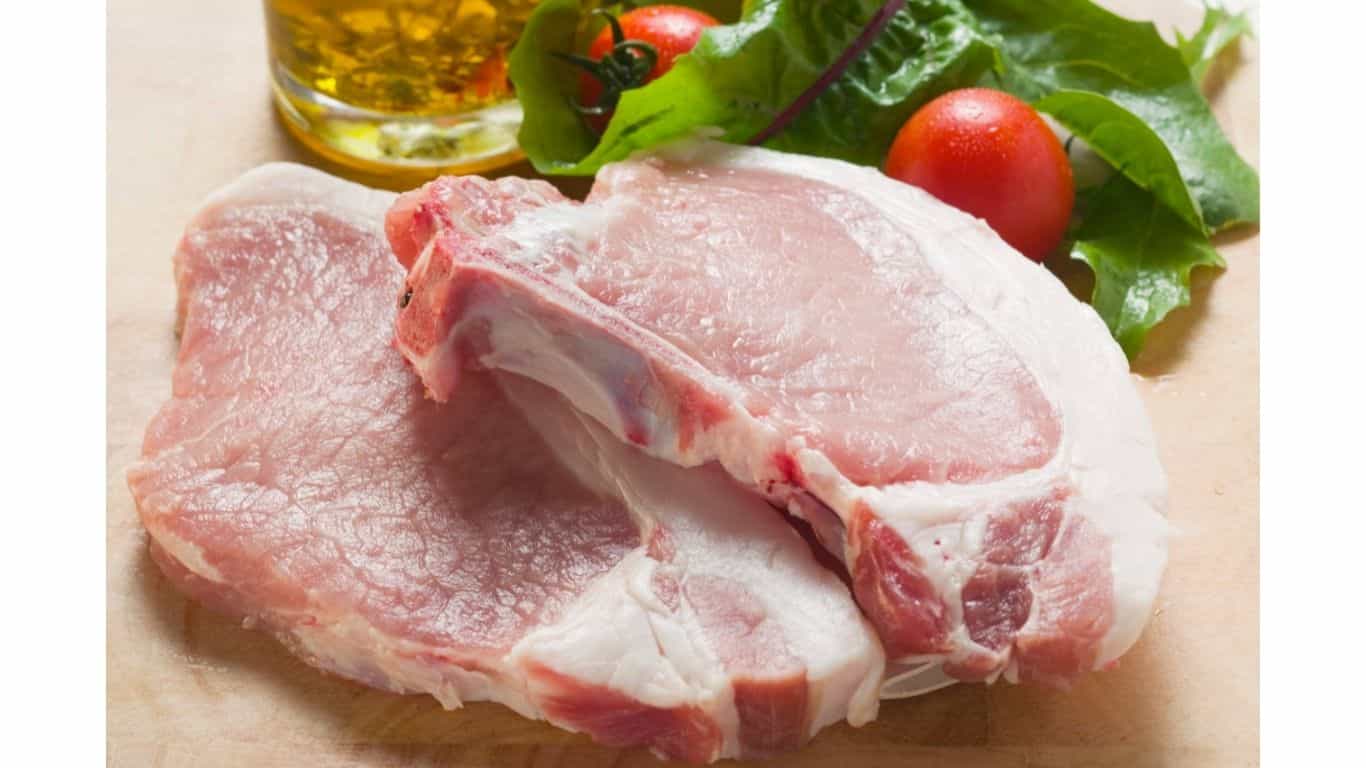 How long does it take to cook a brat?

Brats are best when they’ve been cooked over medium-low heat on a grill. You’ll want them to reach 160 degrees Fahrenheit, which will take about 20 minutes, depending on how thick your brats are.

Should I boil brats before grilling?

Parboiling your bratwurst is an excellent way to get a headstart on the cooking process. You can boil them for a few minutes on the stove or grill using a cast-iron skillet. Precooking your brats like this will ensure they don’t burst open on the grill.

Can you smoke brats?

You can smoke brats, but the cooking time will be quite a bit longer than when you cook them on the grill. You’ll want to smoke them for 45 minutes at 225 degrees Fahrenheit until your brats reach 160 degrees. 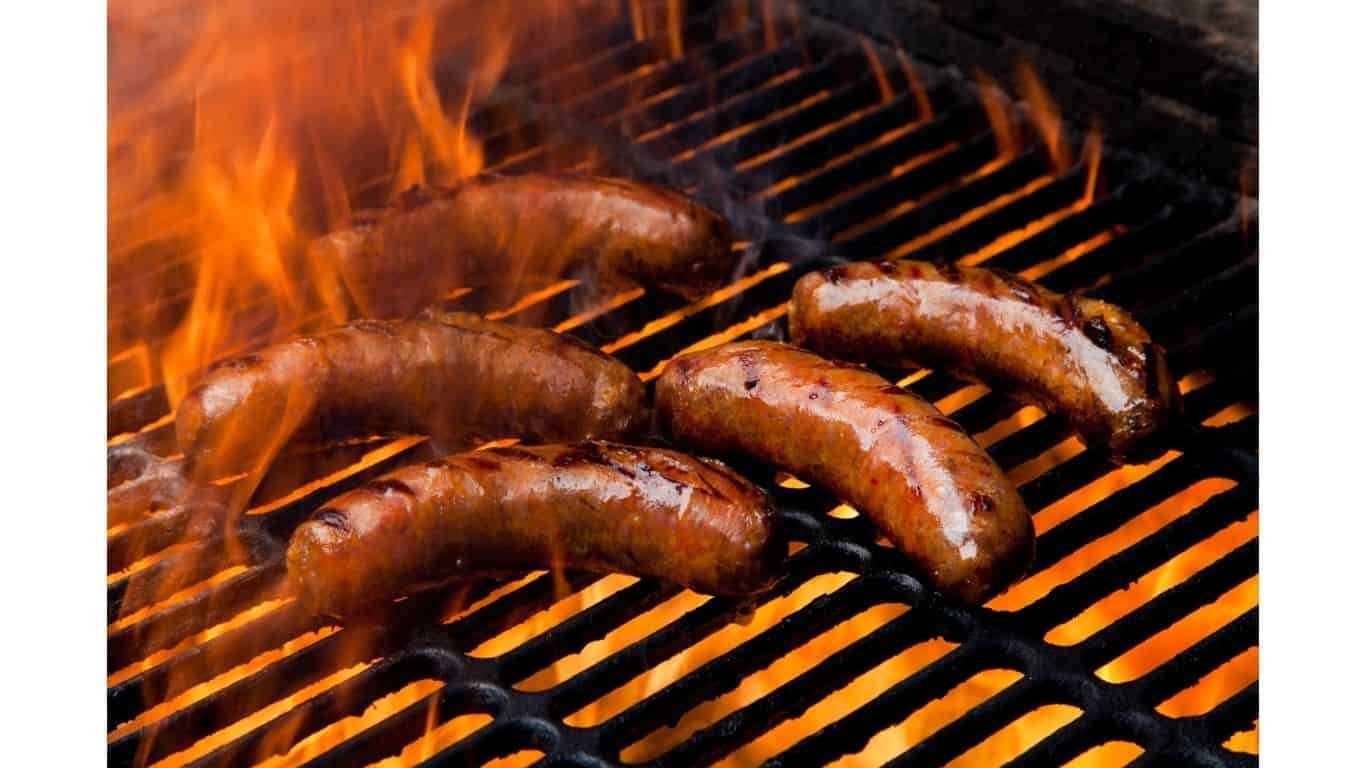 Bratwurst is a great meal for any occasion. The most important thing to remember when cooking your brats is to confirm the internal temperature is 160 degrees Fahrenheit before consuming them.

As long as you’ve reached that temperature, it’s completely fine if the inside is a bit pink.