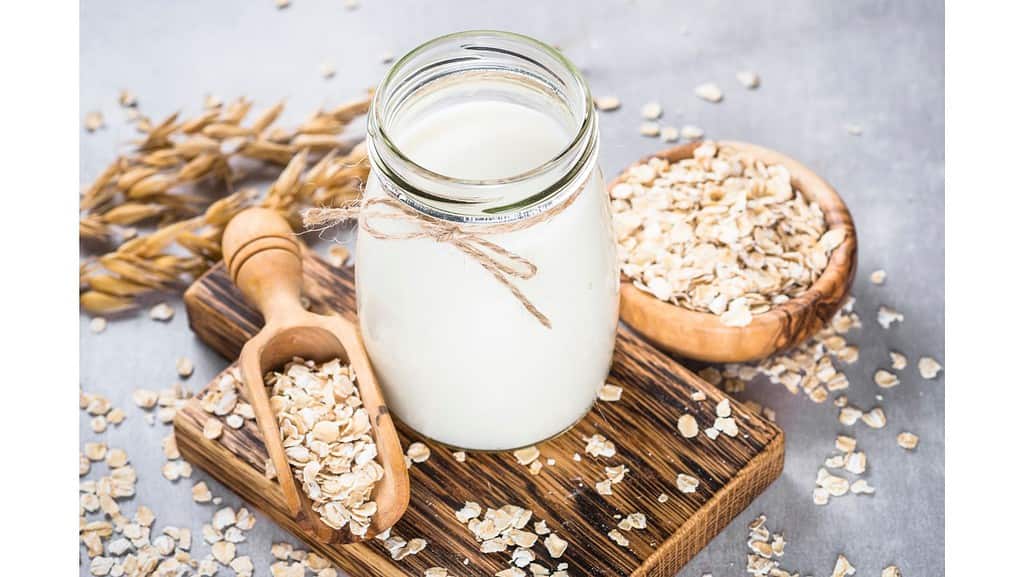 Yes, you can drink an entire gallon of milk in an hour. The hard part is keeping the milk, and other contents of your stomach, down. It’s not that you’re not allowed to, but that our bodies cannot process milk in such a short period.

Drinking anything, even water, at that volume and speed can be detrimental to our health. To put it in perspective, imagine having to run 5 miles in 30 minutes. An easy task – if you are Sonic the Hedgehog.

If you’re not used to running 5 miles, you will probably feel faint or throw up because it was too much for your body to run at that intensity in a short period.

For whatever reason, people all over the world find a fascination in watching people consume foods or drinks as fast as possible, regardless of if they hurt themselves or not. Those “challenges” like the cinnamon challenge or the salt cracker challenge were a couple of the first ones on social media.

Then came the milk-chugging challenges. As the name suggests, milk chugging is a dangerous pastime that involves drinking an entire gallon of whole milk in an hour without throwing up.

Drinking a gallon of milk in an hour can cause you to throw up for many reasons. Lactose, or milk sugar, is one of them. Lactose, like a cup of milk, takes time to digest in the human stomach. Once you drink a cup of milk, the body needs lactase, an enzyme, to break it down and digest it.

Lactose is a disaccharide made of two basic sugar molecules, glucose and galactose, which are the sugar components that lactose breaks down into. 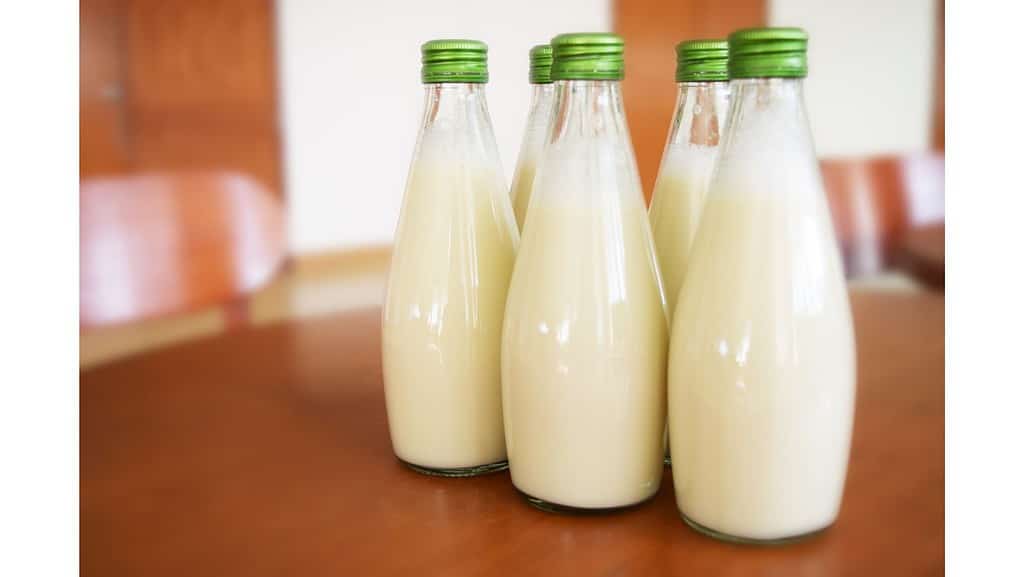 When one consumes milk that quickly, the small intestine goes into overdrive and will cause the consumer to throw up.

Another culprit can be calcium. Calcium is the mineral found in the cookie companion. If taken in large amounts, such as chugging a whole gallon of milk in a short period, it will cause hypercalcemia, a condition where the calcium in your body is too high.

If the body notices there is too much of something, it has no choice but to throw it away in the form of crying, diarrhea, vomiting, coughing, sweating, urinating, or rhinorrhea, leaking from your nose.

Lactose intolerance can be another culprit for throwing up. You see, when we drink a cup of milk, lactase has to form to break down lactose, as mentioned earlier. But, when it is done at that speed, our bodies won’t be able to handle that load of lactose to break down, causing lactose intolerance.

It’s not that we become lactose intolerant, but that our bodies just can’t handle the volume of milk. The result is lots of gas and diarrhea.

Too much sugar may be another culprit. As addressed before, an overload of anything is no good, so imagine guzzling down all that sugar in an hour. Your body has no choice but to throw up the extra sugar content.

The reason is that your pancreas will be releasing a lot more insulin to your body at a rate faster than normal, making you feel queasy and ultimately throwing up. The organs need their time to digest the food we eat so that it can fuel us with the energy and nutrients needed to move our bodies and to live. 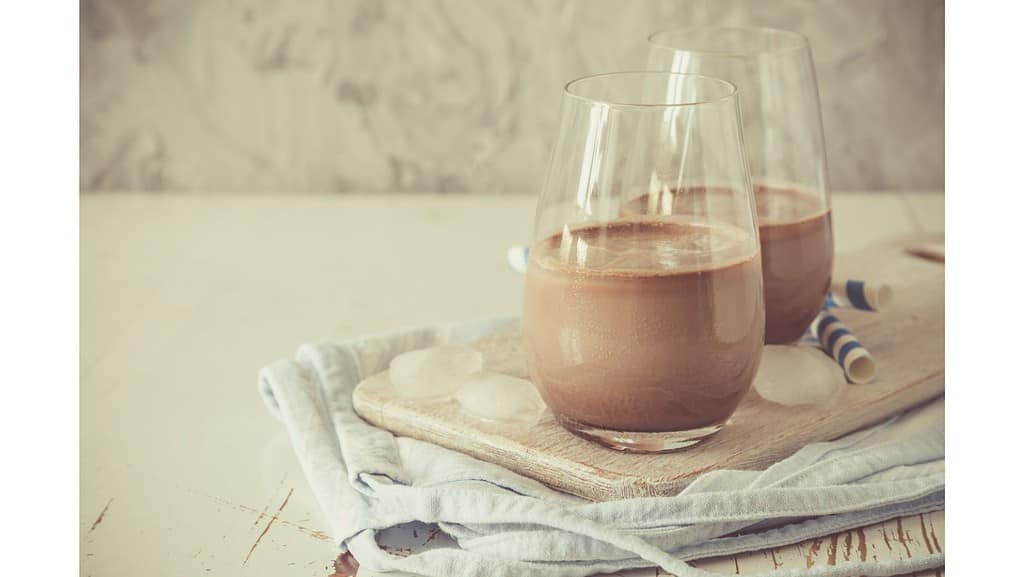 Let’s not blame vomiting all on the milk and its contents. The stomach is also the main factor, if not the biggest factor, that causes us to throw up. The human stomach can only hold half a gallon or 1.9 liters of content.

Related:  Can I Use Pasta Sauce for Pizza?

If you’ve seen the challenge online, you might have many questions buzzing through your head.

Here are some questions asked by people just like you and me:

Will I Die If I Drink A Gallon Of Milk?

Death by drinking a gallon of milk isn’t guaranteed, but it can happen. Stretching your stomach beyond its ability can cause a rip in the organ, a condition called gastrointestinal perforation.

The contents in your stomach then spill into your abdominal cavity and cause a flurry of issues that requires immediate medical help. If you are left untreated, you may die.

Is It Possible To Drink A Gallon Of Chocolate Milk In An Hour?

Chocolate milk is another ball game. Now you’re adding even more sugar to the mix, which will probably cause you to get even sicker.

What Has Been The Fastest Time To Drink A Gallon Of Milk? 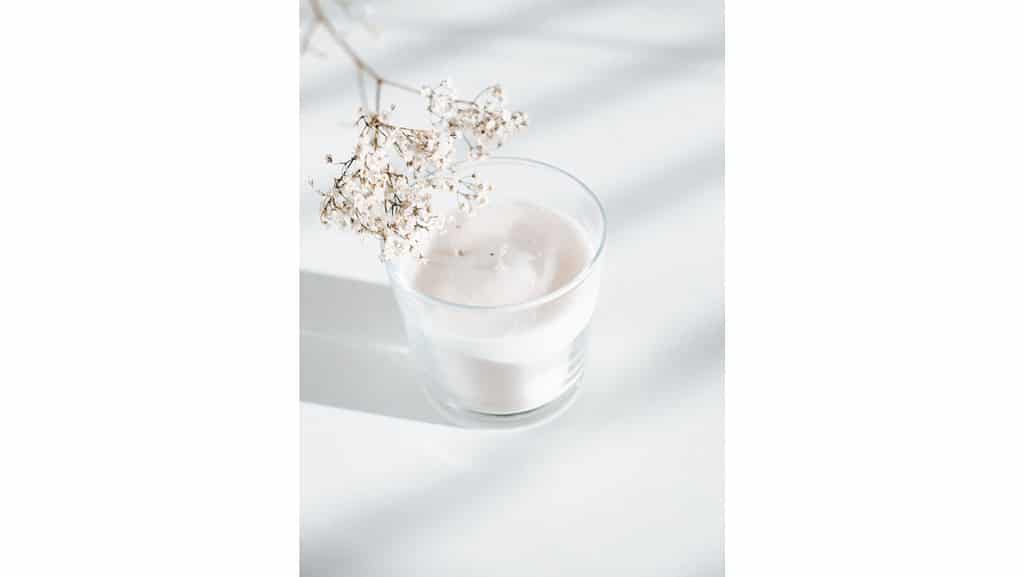 According to wins.com, Joey Chestnut, a competitive eating champion, was able to drink a gallon of milk in the impressive time of 13 seconds. Yikes. How a human being was able to chug down that much milk in 13 seconds without suffering secondary issues is beyond us. Again, it is possible, but not recommended.

Best Way To Prepare Stomach To Chug A Gallon Of Milk?

Related:  Can Chicken Cutlets Be Breaded In Advance?

What Is Milk Chugging?

Milk chugging is a dangerous pastime that involves someone drinking a whole gallon of milk and keeping it down for an hour. Sounds fun, eh? Unless you want to spend the rest of the day with diarrhea, gas, or throwing up, you are advised to not try this at all.

What Role Does Calcium Play In Milk Chugging? 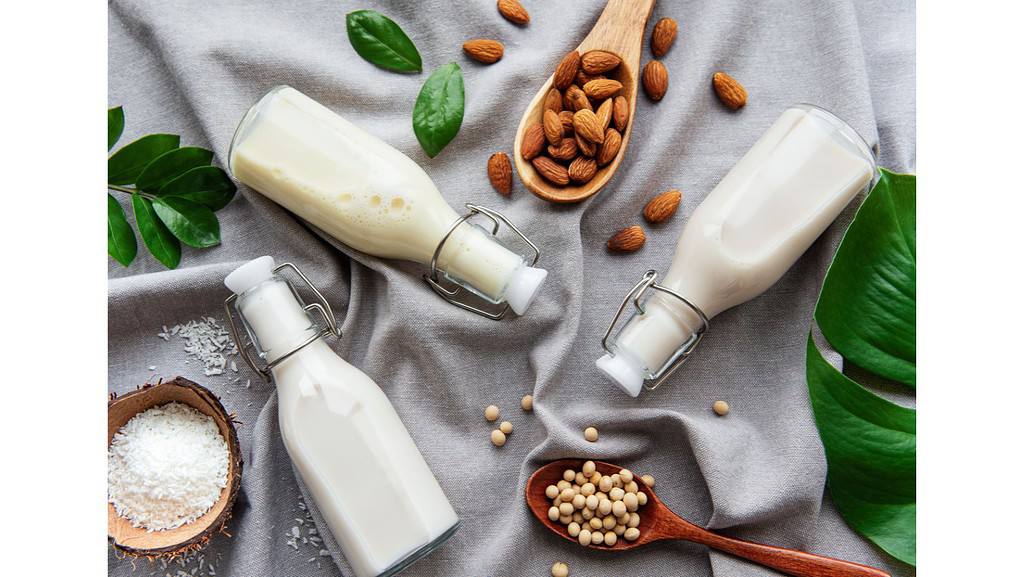 Calcium is a mineral found in milk and other foods to strengthen our bones. Although that is beneficial for us in moderation, getting our calcium by milk chugging is not ideal or healthy.

By consuming heavy loads of calcium, either in milk or in daily vitamins, we could end up with hypercalcemia, a condition where the calcium in our bodies is too high.

Symptoms of this condition are nausea, vomiting, confusion, and other neurological problems.

What Is The Recommended Max Amount Of Milk To Consume Each Day?

According to the National Center for Biotechnology Information, the daily intake of milk for adults is three cups or 732 mL/d. This serving is enough to give us our daily dose of calcium, animal proteins, and vitamin B12. It doesn’t have to be by drinking milk.

You can also get your daily dose by eating yogurt or cheese.

In conclusion, drinking a gallon of milk is not only not healthy, but it can also make you throw up, something no one likes to do, no matter the reason, and there are a few factors that cause you to vomit. Our stomachs are not meant to hold a gallon of anything in a short period.

You wouldn’t overfill a bucket with water because the extra water will spill out of the bucket. The same goes for our thinly lined stomachs that are designed to hold a certain amount of foods and liquids to sustain us.