Coconuts start green and immature, mostly hollow, but filled with coconut water. As they mature, they turn brown, and their meaty interior expands, filling the cavity and expelling most of the water. Unfortunately, drinking water from brown coconuts isn’t a good idea, and while you could drink it, it will make you sick to your stomach.

The remaining liquid ferments and often contains bacteria. So, drinking it can make you quite ill. Fresh coconut water that has been allowed to sit out exposed to the environment will oxidize and turn brown.

That doesn’t automatically make it undrinkable, but it’s not as good as fresh, clear coconut water.

So, Can You Drink Coconut Water From Brown Coconuts?

Fresh coconut water should appear transparent and have a sweet, nutty taste and aroma. But since a mature, brown coconut contains little water, it may have fermented in the heat and will have a distinctly sour or alcoholic flavor.

This coconut water is unsafe to drink, as the likelihood of containing bacteria is very high.

If there are any signs of bubbles in the coconut water, discard it immediately. 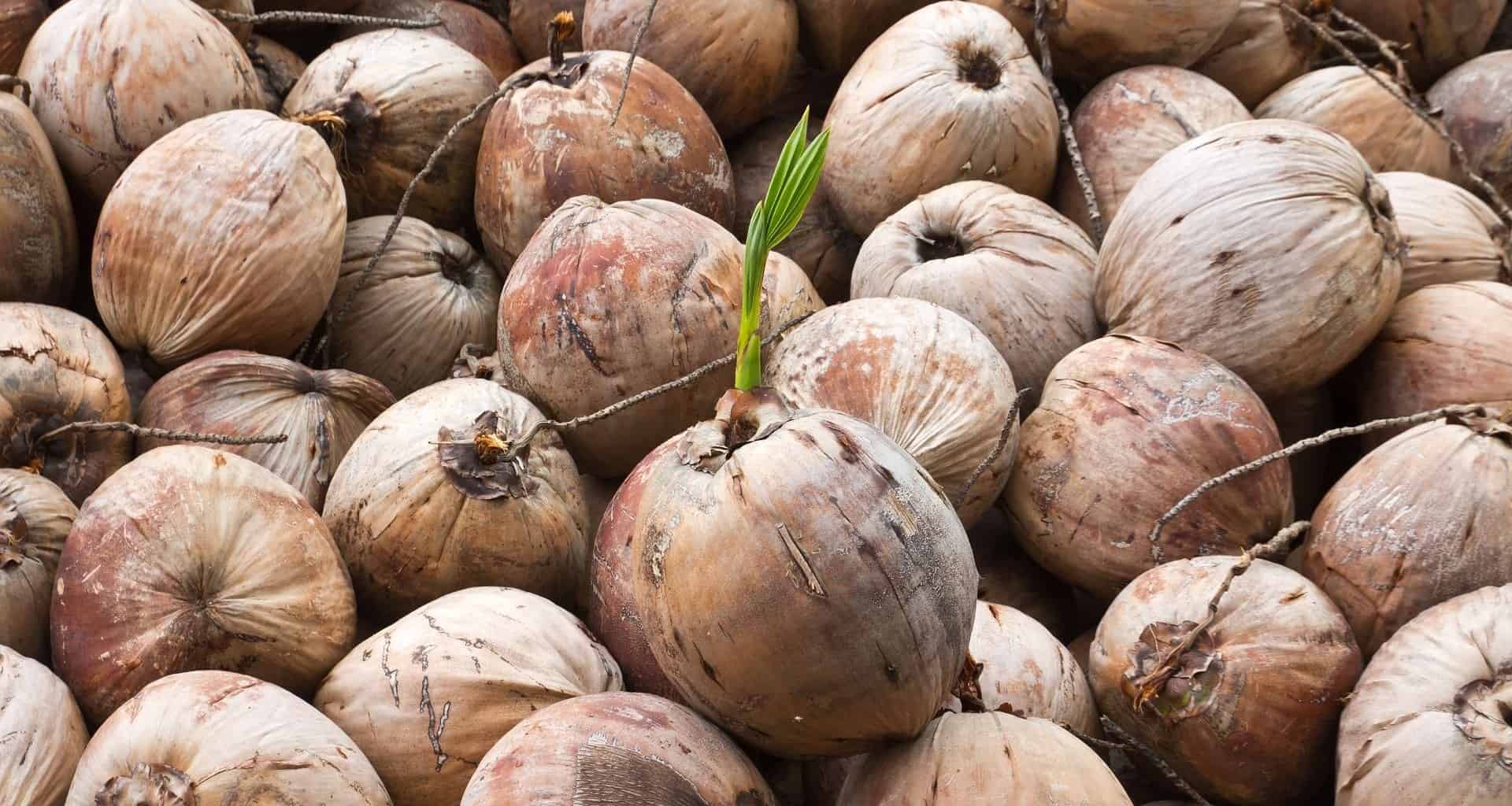 What Happens if You Drink Brown Coconut Water?

Drinking bacteria-laden coconut water can expose you to E.coli and other bacteria. The result may be mild stomach inflammation or discomfort, diarrhea, nausea, vomiting, and dehydration. If that doesn’t sound that risky to you, consider that E.coli can also cause respiratory illness, pneumonia, and urinary tract infections.

Related:  Can You Cook Pasta in the Sauce? (And How To)

Not every brown coconut contains bacteria or rancid water, but the likelihood of illness increases with the age of the coconut. 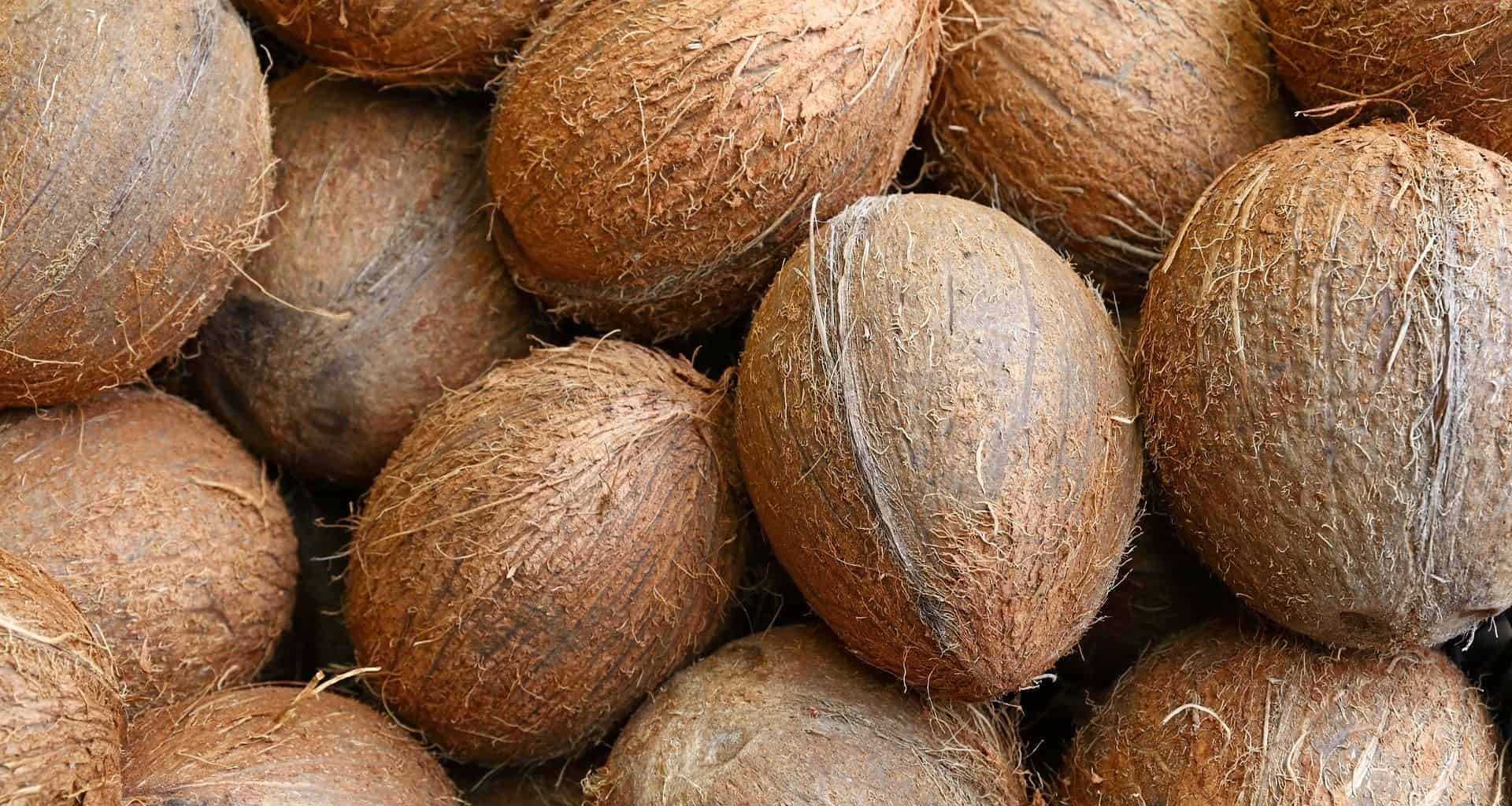 Why Did My Coconut Water Turn Brown?

If a container of coconut water is left open and the liquid becomes exposed to the environment for a period, it will begin to oxidize and then ferment.

This change in appearance is very similar to what happens when you cut the skin off of an apple. The first piece of your apple has no oxidation, but it will turn brown very quickly if you leave a slice out on the counter.

Even commercially-prepared coconut water that has been preserved may oxidize fairly quickly. So, try to consume open coconut water right away. 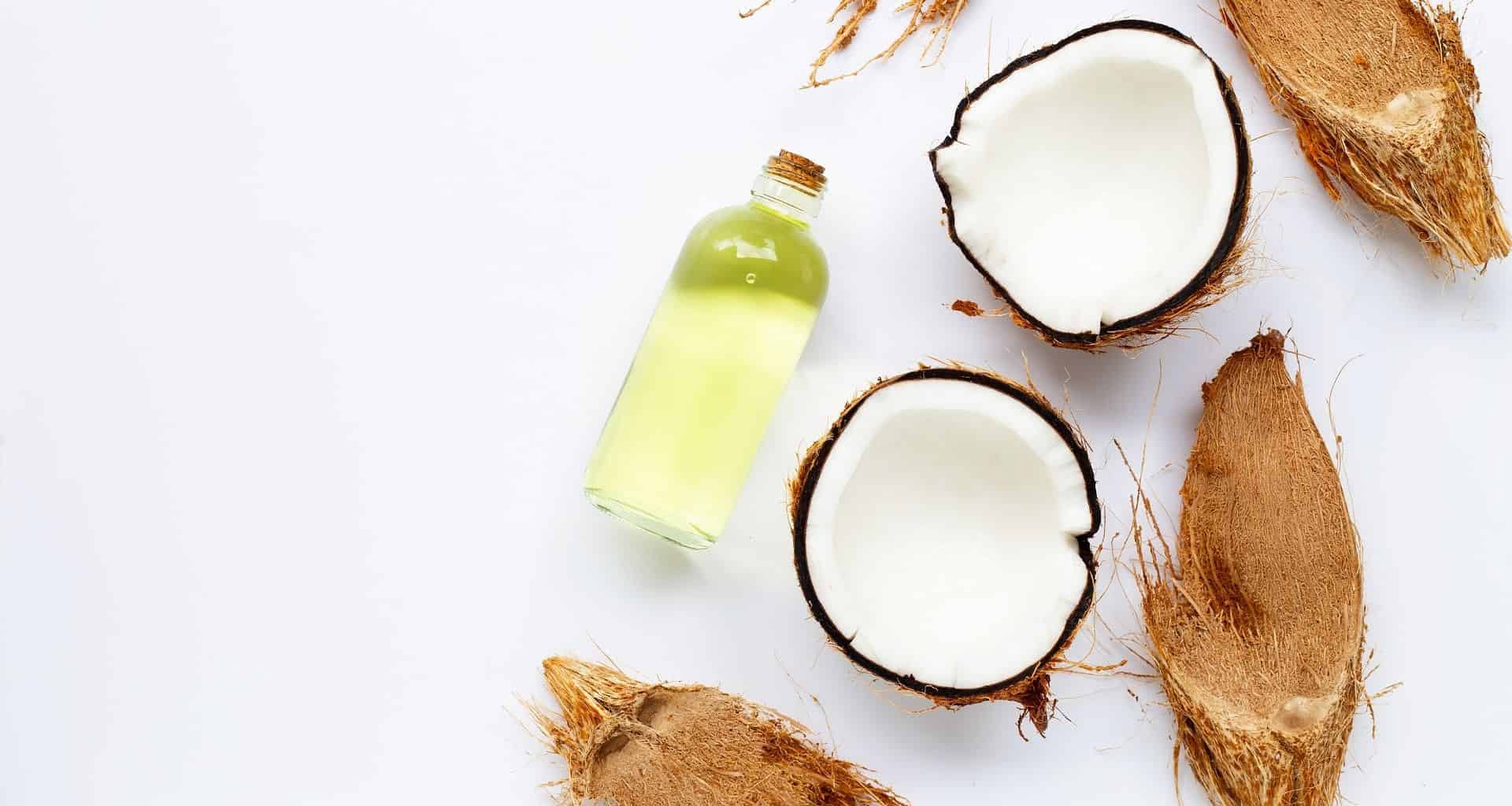 Coconut water, in general, has some potential health benefits. The sweet liquid has a lot of electrolytes, so it’s an excellent way to recharge your body after a hard workout or a sweaty day in the sun. It may also help lower your blood sugar, benefit your heart, and improve kidney function.

One potential downside to coconut water is that it contains a lot of potassium. That’s not automatically a bad thing, but it can be.

Some people can’t tolerate a massive dose of potassium due to dietary restrictions, medication interactions, or health conditions. So, it’s best to consume coconut water in moderation.

Sometimes, even if you’re very healthy, you may have some gastro-intestinal discomfort, like diarrhea if you drink too much coconut water. 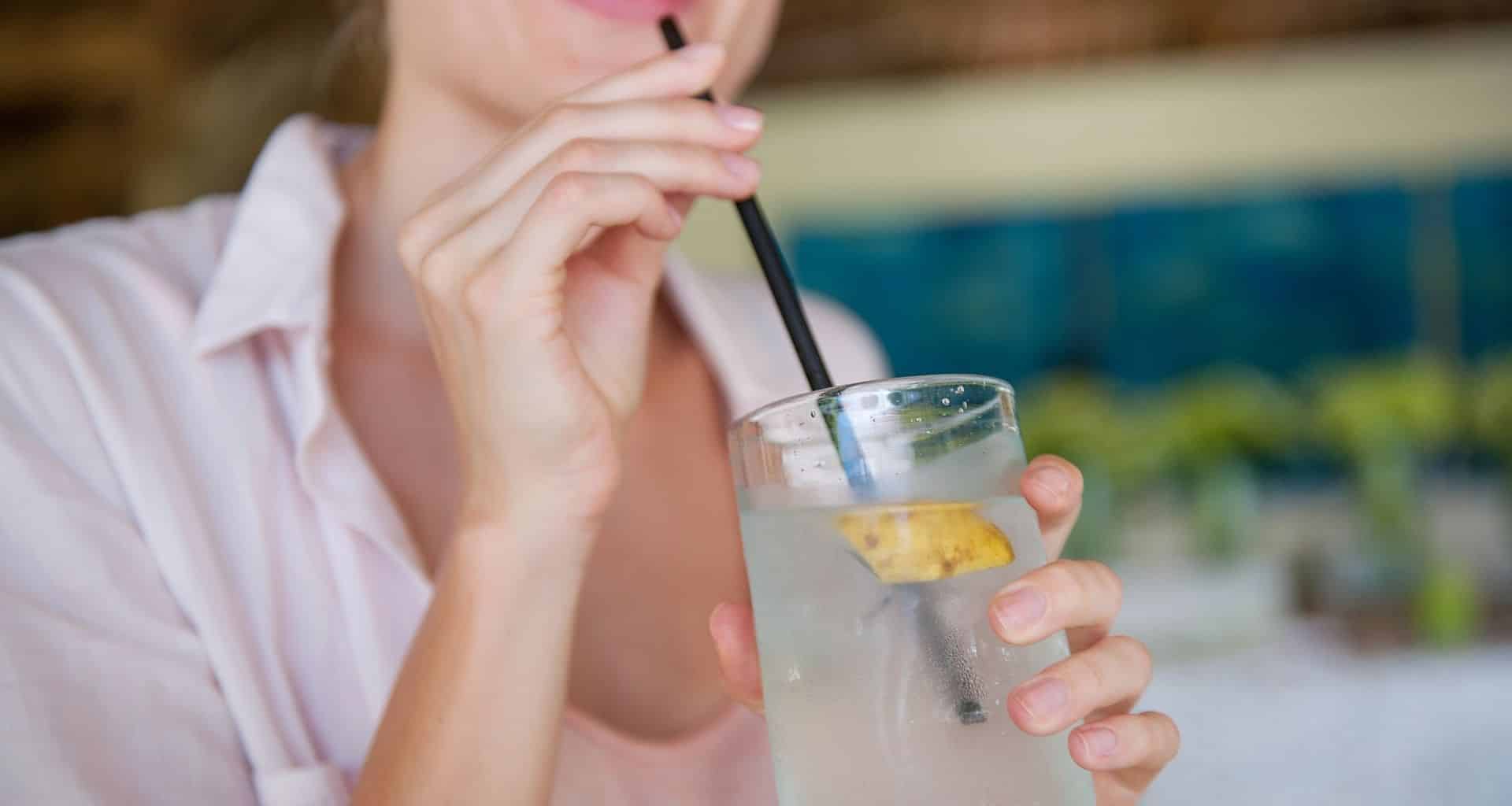 Is Coconut Water OK on a Keto Diet?

Keto dieting involves limiting your ingestion of carbohydrates. Coconut water is pretty nutrient-rich and loaded with energy. One serving of coconut water may have as many as nine grams of carbohydrates, which is a substantial portion of a keto diet’s allocation for each day.

So, while mostly healthy, coconut water is not keto-friendly.

That doesn’t mean you can’t drink coconut water on a keto diet. It just means you have to limit your intake and balance it with other foods and drinks. 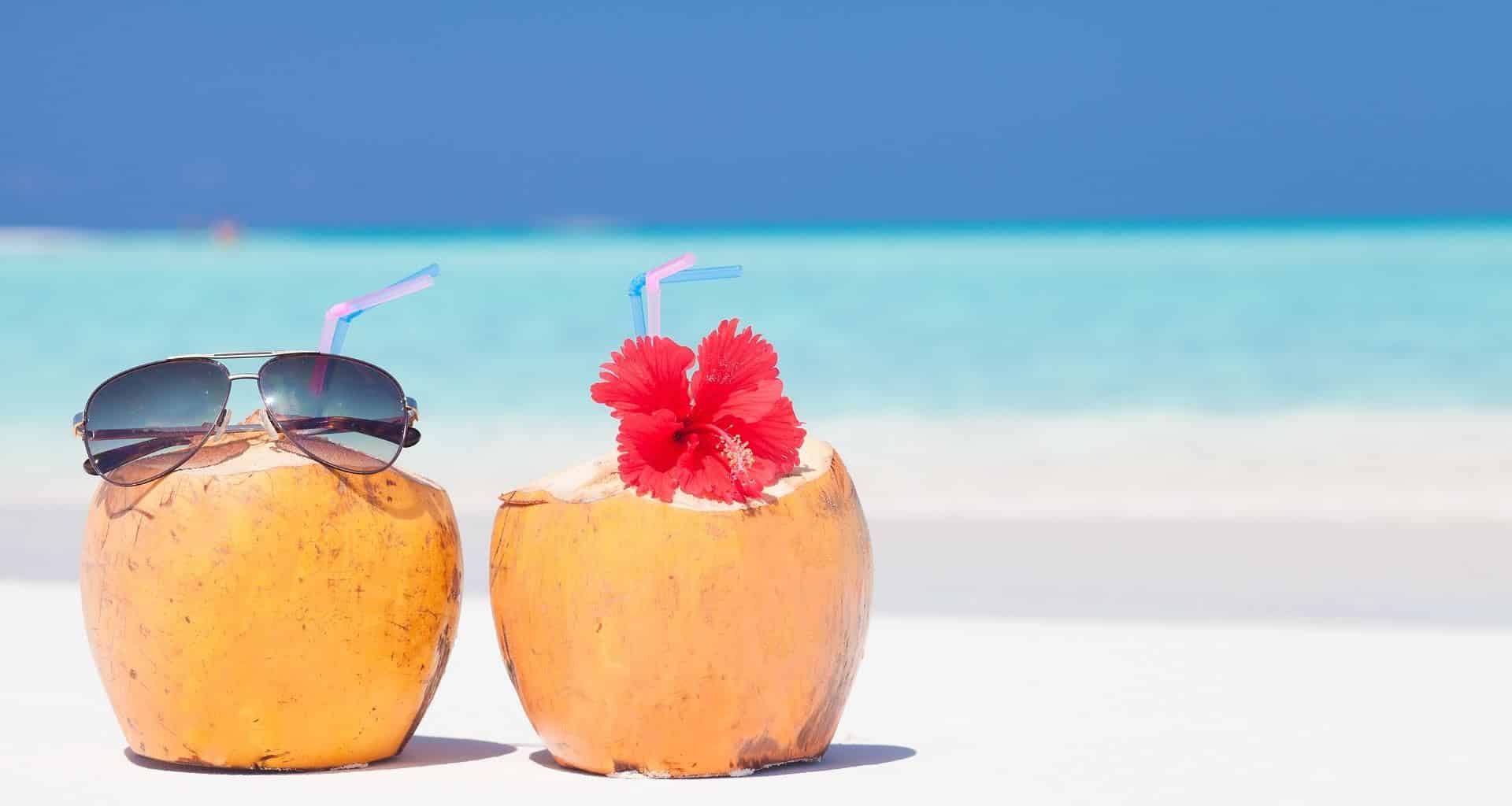 How Is Coconut Water Made?

Coconut water comes from young, green coconuts. If you’re on a beach in the tropics, you can crack open a coconut and drink the sweet liquid within. Be prepared to work pretty hard though, as the outer husk is very tough.

You’re probably better off buying coconut water at your local grocery store, as it will save you all the labor. The commercial preparation of coconut water starts with harvesting them from the trees, often while they’re still slightly underripe.

These young, green coconuts won’t rot as quickly as ripe or overripe coconuts, giving the manufacturer a longer time to work with the raw material. Next, the coconuts receive a thorough washing to remove any contaminants from the outside of the husk.

This is an important step, because it helps reduce the likelihood of introducing bacteria from the outside of the husk into the water. The coconuts are then broken apart to release the water inside. Straining the water for debris comes next.

At this point, the coconut water typically undergoes a pasteurization process to preserve it. Then it’s bottled and shipped to stores for sale. 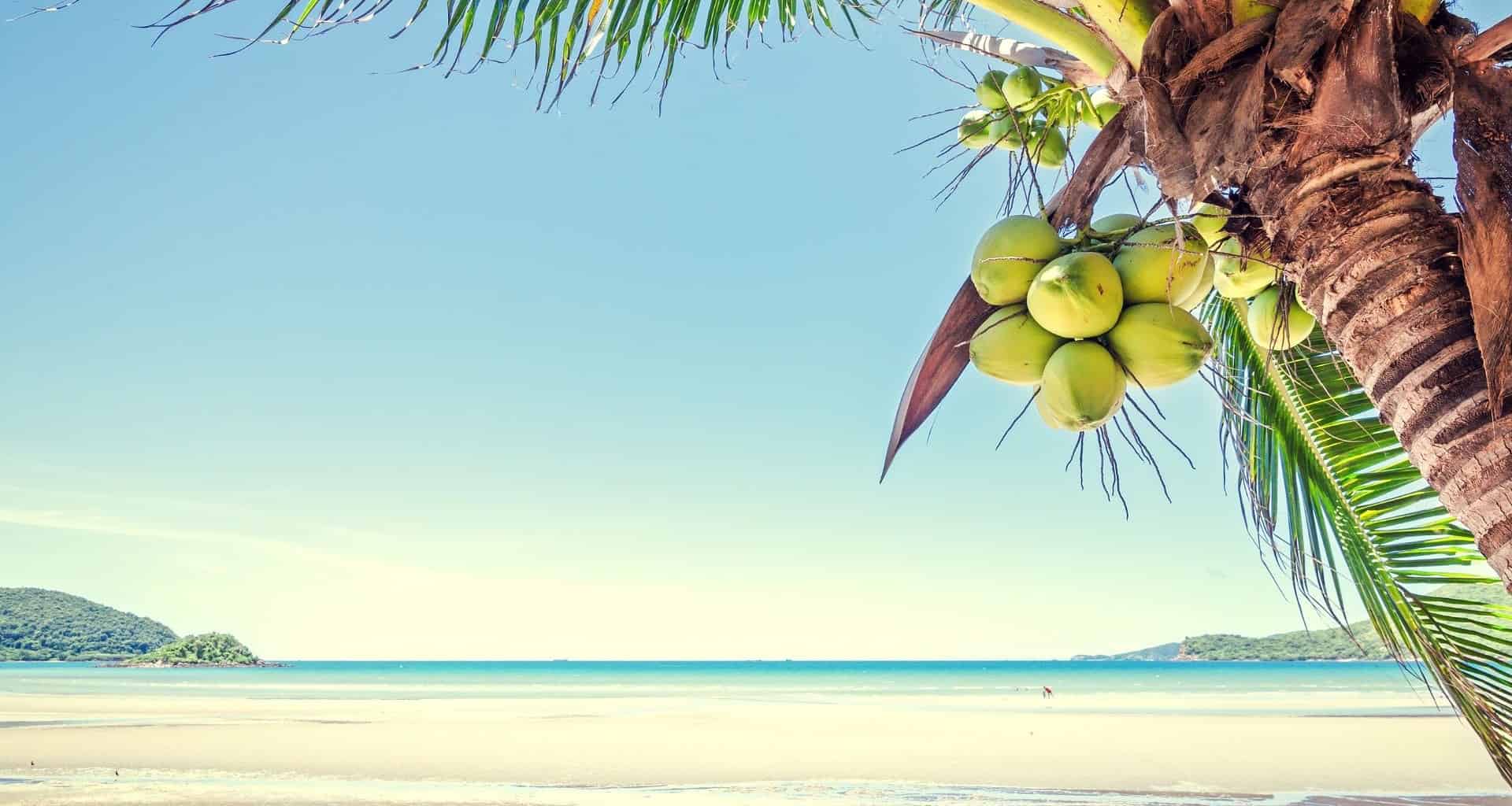 How Much Coconut Water Can I Drink?

Coconut water is flush with minerals, nutrients, and calories. Accordingly, some consider it to be the ultimate natural sports drink. Like sports drinks, coconut water’s natural nutrient and calorie density refreshes your body quickly and has a considerable upside for restoring your baselines after a hard workout.

It also comes along with the same dietary warnings as sports drinks. Consuming too much can put too much sugar in your blood, add too many calories to your daily diet, and throw your salt and mineral balances out of whack.

So, limit your coconut water to a serving or two per day at most, and make sure you’re also getting a healthy amount of exercise. 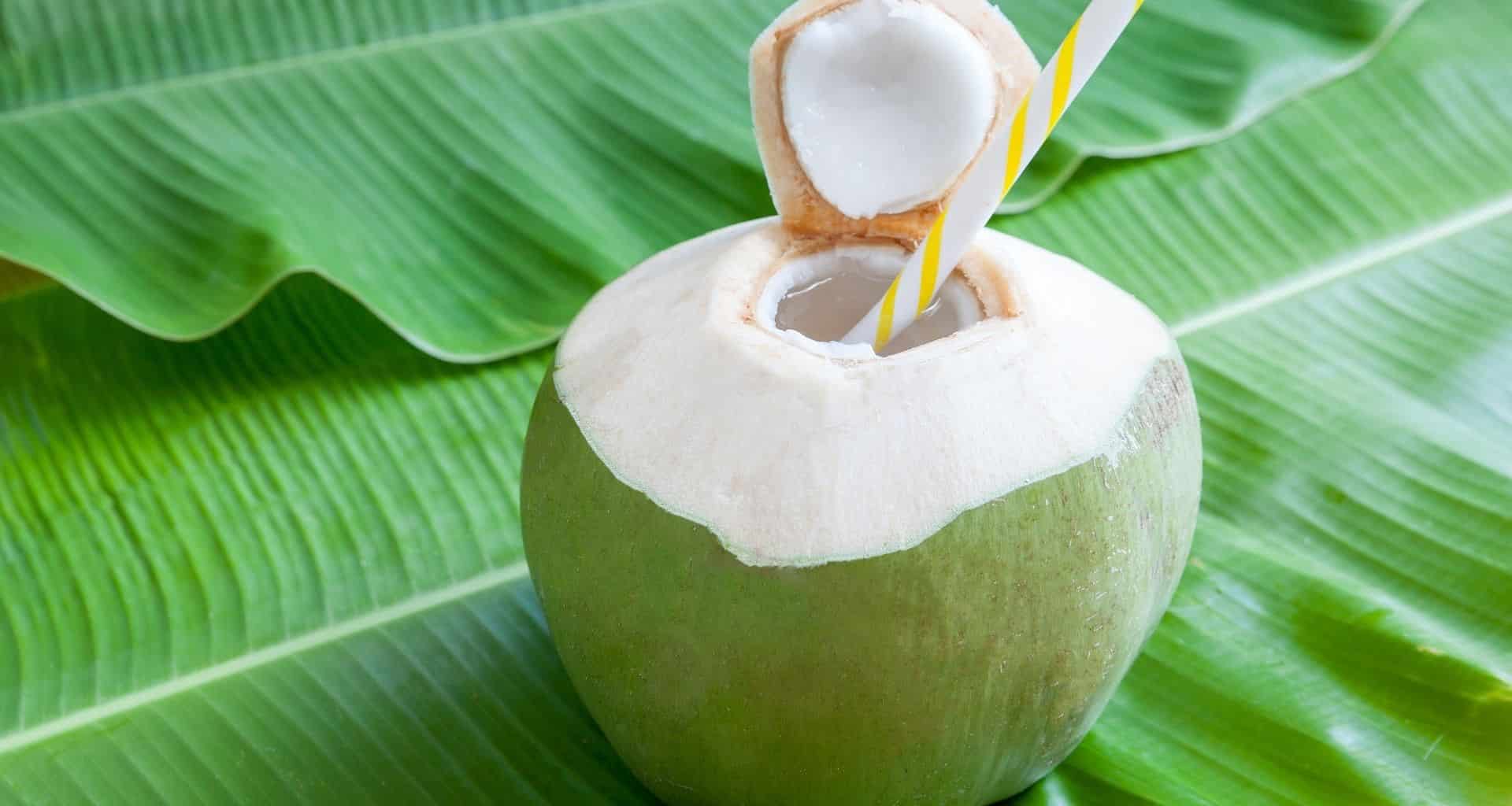