Have you ever found yourself tossing out a half-empty jar of spaghetti sauce, all the while wondering if you could’ve just put the unused portion in the freezer to save? Or maybe you’ve been thinking about making a big batch of homemade tomato sauce but don’t know what you’ll do with the leftovers.

Whether or not you can freeze (or refreeze) spaghetti sauce is a topic of debate. Some might say it destroys the quality of the sauce, while others will decry the possibility of foodborne illness. And, of course, there’s always that risk of the dreaded freezer burn.

However, despite what some might say, it’s actually perfectly safe to thaw and refreeze spaghetti sauce. This goes for spaghetti sauce you purchased from the grocery store or a full batch of homemade sauce.

When it comes to freezing, thawing, and refreezing any types of cooked foods, there are some basic steps you should follow to prevent your food from tasting like it’s been in your freezer for months.

How to Freeze Spaghetti Sauce

To have a genuinely freezer-friendly sauce, you have to let the sauce cool down completely before freezing it. If it’s a large container of sauce, stick it in the fridge to cool down to avoid exposing it to air for too long because that can cause bacteria to grow.

After your sauce is cooled down, take a few minutes to separate it into small portions. Portioning out your sauce serves two purposes. First, it takes less time to thaw single servings than large ones. And second, smaller portions can eliminate the need for refreezing.

Related:  Can You Freeze Baileys?

Ice cube trays are perfect for freezing spaghetti sauce because the cubes take no time at all to defrost. However, any airtight container or freezer-safe container will do. 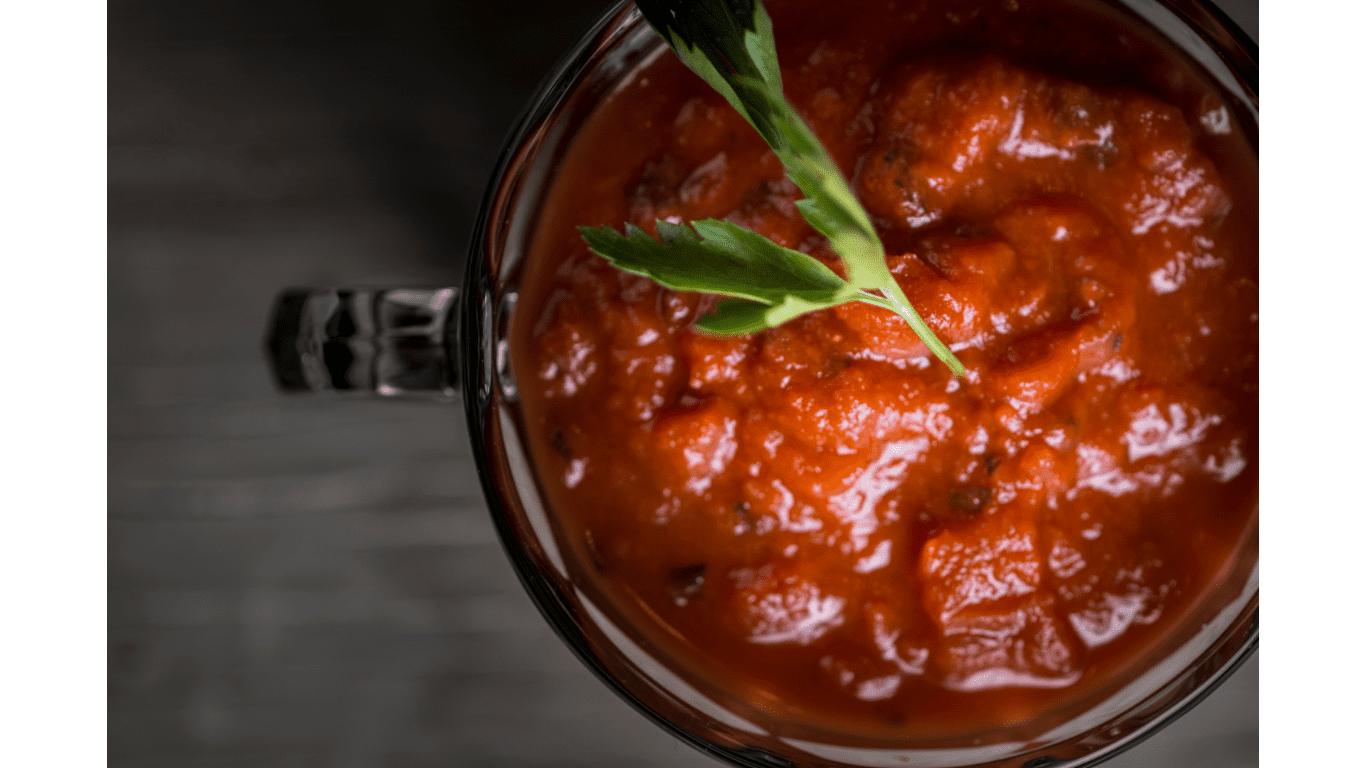 How to Thaw Frozen Spaghetti Sauce

There are four common ways to thaw frozen food:

When it comes to thawing out spaghetti sauce, in the fridge is your best option.

If you thaw it on the stove, you can risk burning your sauce, and microwaves generally don’t treat tomato-based sauces kindly. If you use water to defrost your sauce, you could risk getting water into your sauce and exposing it to bacteria that grow at room temperature.

When your sauce is thawed out, be sure to reheat it to a safe temperature to ensure any bacteria that may have started to grow gets killed. Also, keep it away from any other raw foods that breed bacteria, such as raw meat. 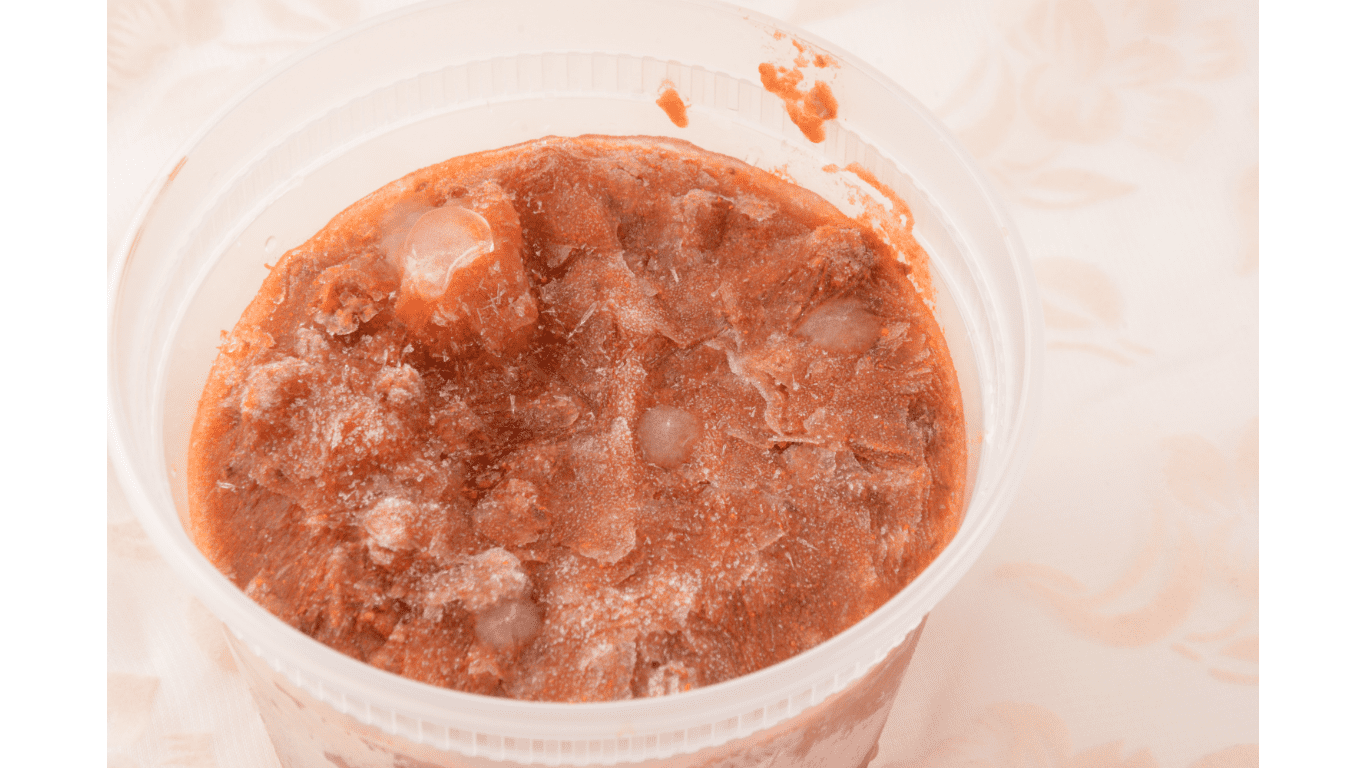 How to Refreeze Spaghetti Sauce

Before you refreeze your sauce, you’ll have to cook it up to a safe temperature to kill off any spores before refreezing. Then, let it cool down in the fridge before putting it back in the freezer.

When it comes to sauces, or any liquid-based foods, for that matter, you should try to portion them out before refreezing them. However, if you didn’t get the chance to, don’t worry. Refreezing your spaghetti sauce is a simple task. All you have to do is follow the same steps you did to freeze the sauce initially.

Related:  Can You Freeze Oreos?

However, make sure your sauce is back in the freezer within two hours of getting thawed out. Prompt refreezing is the best way to prevent bacteria or mold spores from finding a home in your sauce.

There are a few steps you can take to prevent those pesky ice crystals from forming on your fresh batch of homemade pasta sauce. The main thing you want to remember is that you need to use airtight containers that keep your sauce separated from the cold freezer air.

Use a freezer-safe bag or container to minimize loss of quality or ill effect on your sauce. Freezer bags that zip are an excellent option if you want to pack your sauce flat. Using any type of container that isn’t freezer-safe is a bad idea, though. That means plastic bags meant for snacks or sandwiches won’t do the trick. 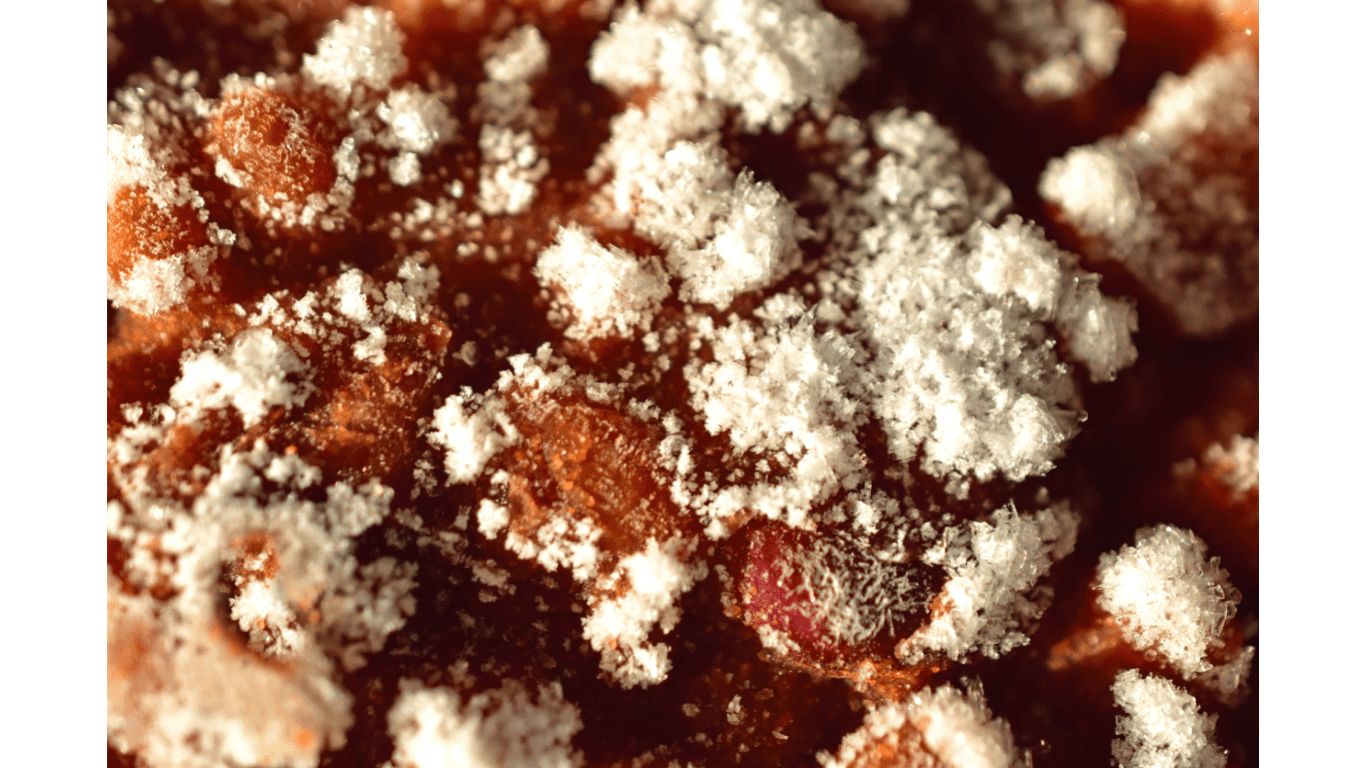 Here are answers to a few of the most commonly asked questions about freezing and refreezing spaghetti sauce.

How many times can I refreeze spaghetti sauce?

You should try to avoid refreezing spaghetti sauce more than 2-3 times. The thawing, heating, and refreezing process will ultimately affect the quality of the sauce if you do it too many times. If you store your sauce in airtight glass jars or plastic containers, your sauce will hold up a bit longer.

Can you freeze spaghetti sauce with meat?

Spaghetti sauce with meat can be frozen just as easily as a sauce without. Whether your sauce has diced chicken, ground beef, or meatballs, you can easily get away with freezing it for later.

So if you’re planning on cooking up a big batch of bolognese with the intention of freezing it for later, you should treat it just as you would if it were regular pasta sauce. 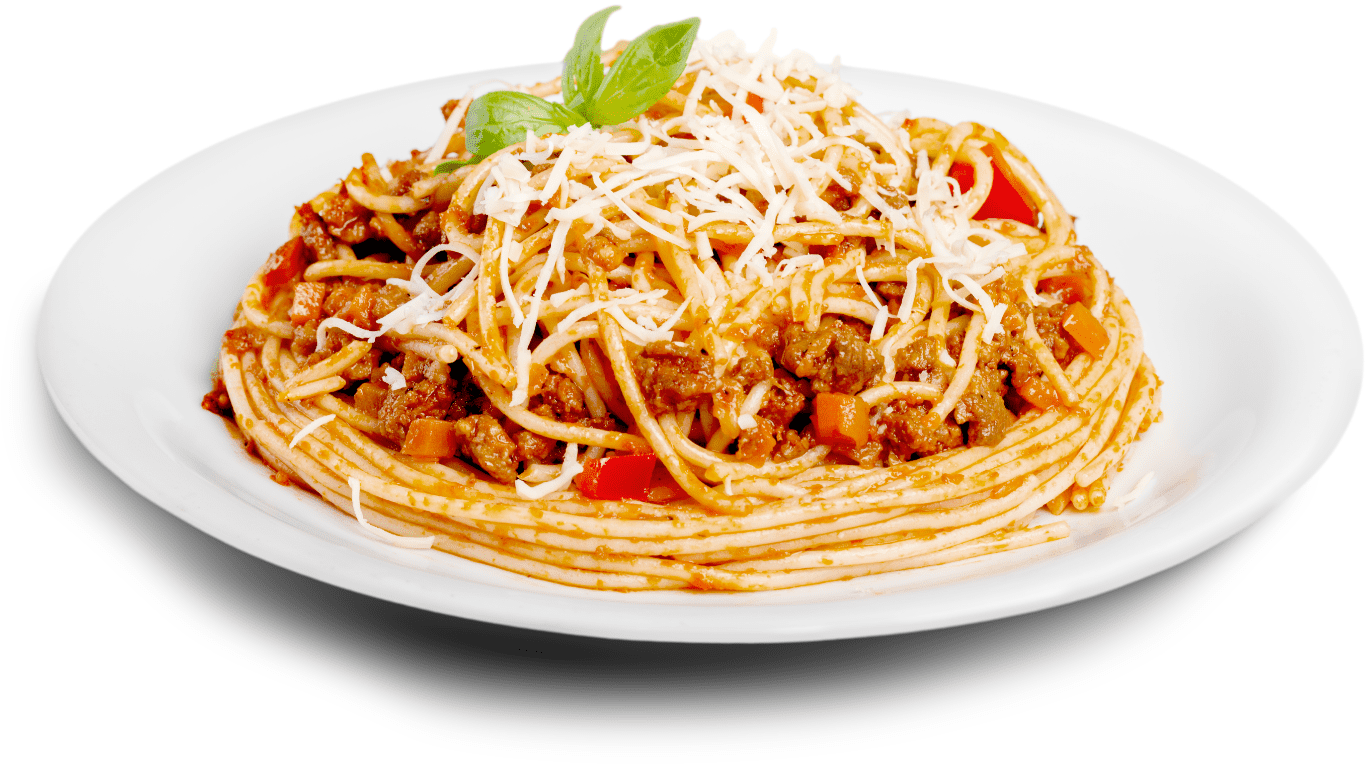 Can I freeze tomato paste?

If you’re like a lot of people, you likely cringe when you see “one tablespoon of tomato paste” on a recipe because then you’re stuck with the other 7.5 ounces of paste left to use. The good news is that you absolutely can freeze tomato paste. To make life easier, take some time to separate the leftover paste into single-tablespoon portions so you can quickly grab what you need. 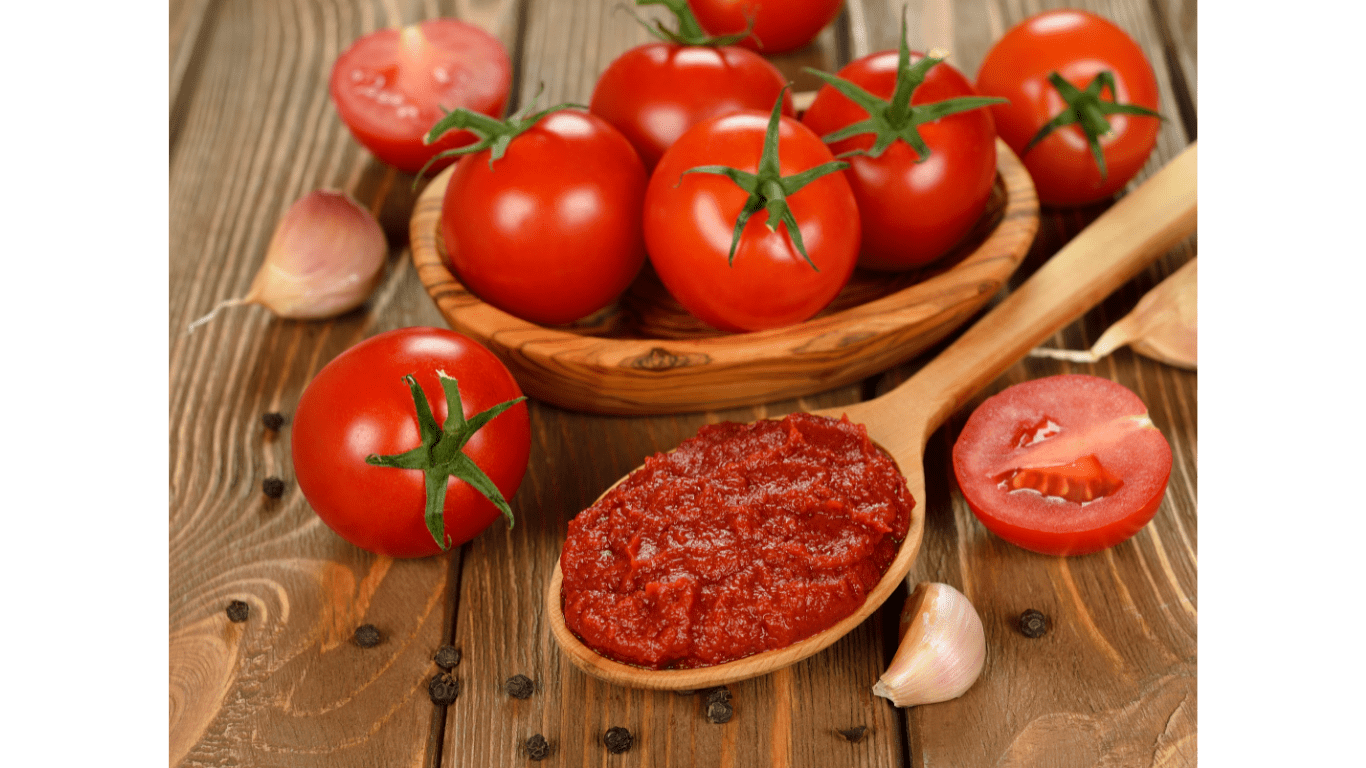 How long can you refreeze spaghetti sauce?

Once you’ve thawed and refrozen your sauce, you should use it within three months. That said, on an initial freeze, the sauce can have up to six months of freezer time without turning.

Despite what generations of kitchen lore might say, you don’t need to fear the refreezing process. If you do it just right, your spaghetti sauce will have a much longer shelf-life than if you’d simply put it in the fridge.