Ever had an ice cream sundae or milkshake with a cherry on top? Or a Shirley Temple? Then, you’ve probably enjoyed a maraschino cherry or two! You may be wondering, do these cherries naturally have pits?

Maraschino cherries do not contain pits because they’re removed during processing. These treats start as regular cherries with pits and stems. But as the fruit transforms using bleaching, food coloring, and sugary syrups, the pit expels from the cherry.

While it can be difficult to tell where the pit came from the cherry, the stem is typically still intact. However, you may find one or two cherries without a stem and a leftover pit. Curious about all things related to maraschino cherries? Keep reading to learn more!

Why Don’t Maraschino Cherries Have Pits?

Maraschino cherries don’t have pits because the process of turning regular cherries into candied versions softens the fruit. As cherries are bleached, dyed, and soaked in syrup, the fruit’s flesh gets more flexible. Consequently, the fruit isn’t tight enough to hold the pit in place.

The pits slip out during processing. However, the pits usually pass through a tiny opening. Therefore, it’s hard to see where the pit separated. That said, you may notice a small tear or slit near the bottom or on one of the sides. 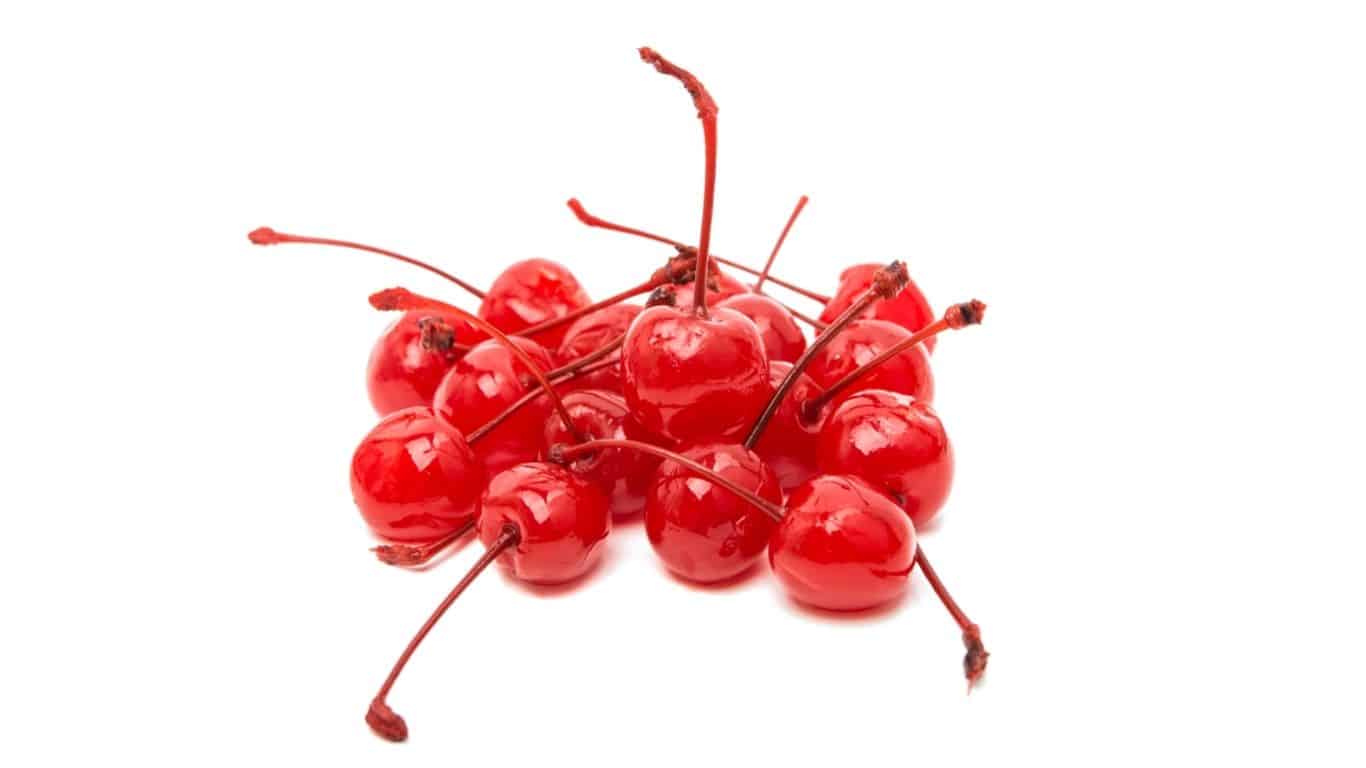 How Do the Get Pits Out of Maraschino Cherries? 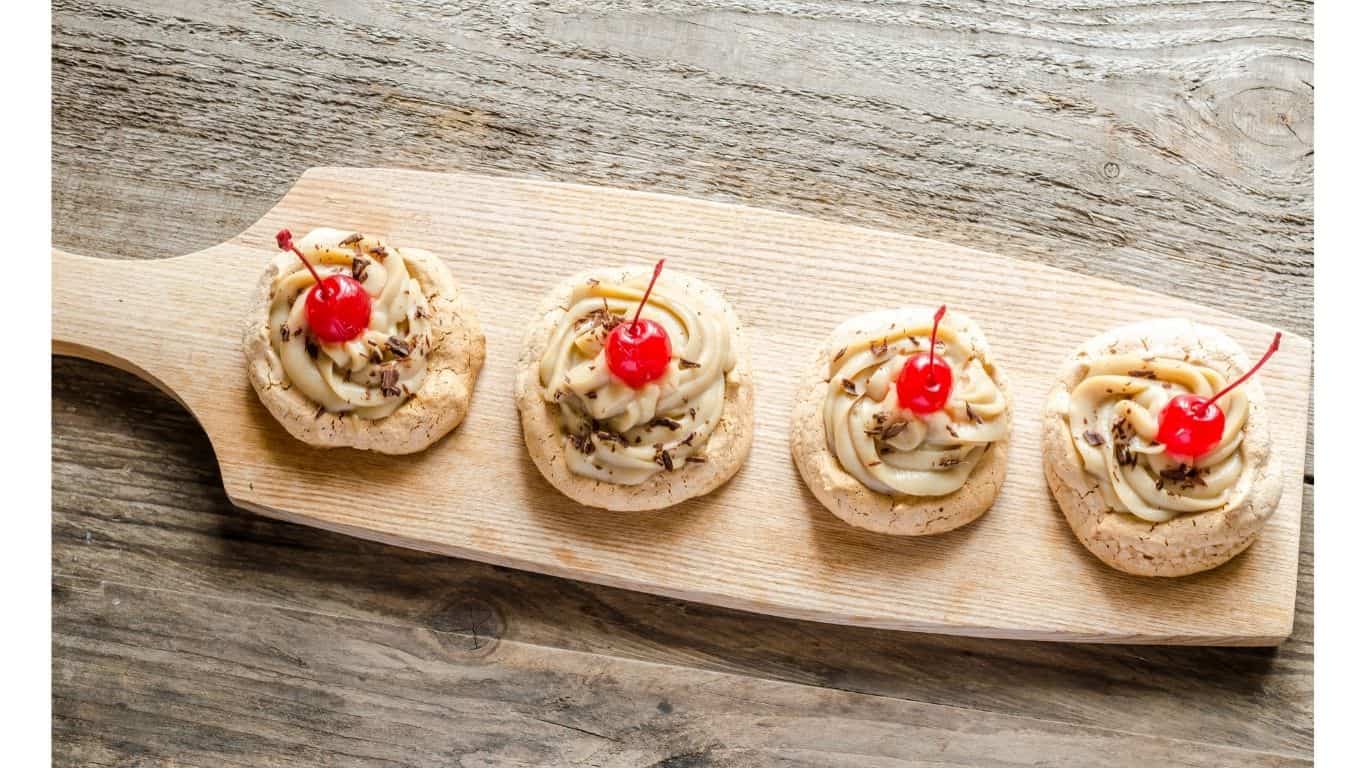 Do All Cherries Have Pits?

Do maraschino cherries have pits? It’s already been established that most don’t. However, what about regular cherries? Do they all have pits?

Related:  How Much Sugar Do You Put In Kool-Aid?

In their natural, pre-processed form, all cherries contain pits. The only way is if an animal or farmer removes the pit before they pick the fruit.

Most canned or processed fruit forms (including cherries) have the pits removed. Yet, you’ll notice disclaimers on jars and packaging that some pits or traces of pits may be left behind. 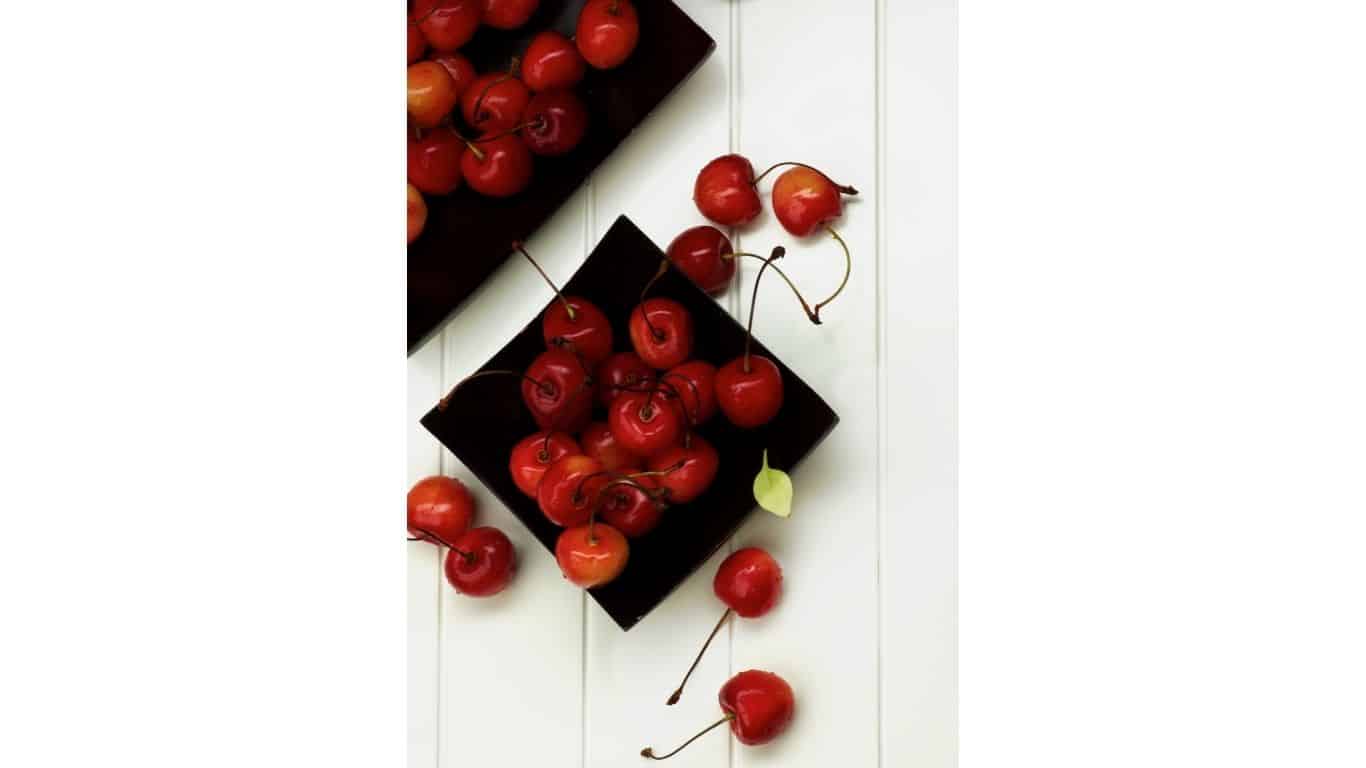 Quite a few people enjoy the sweet and candy-like taste of maraschino cherries. They’re a popular addition to holiday desserts like fruit cake and ordinary sweets like pineapple upside-down cake. Maraschino cherries are responsible for the flavor of Shirley Temples and are an attractive garnish for tropical cocktails.

Despite being beloved by many, some people do not enjoy the taste of maraschino cherries. They don’t like the flavor because it is too sweet and artificial or processed for them. Remember that maraschino cherries taste very different from natural or raw cherries. It is like tasting cherry-flavored syrup. 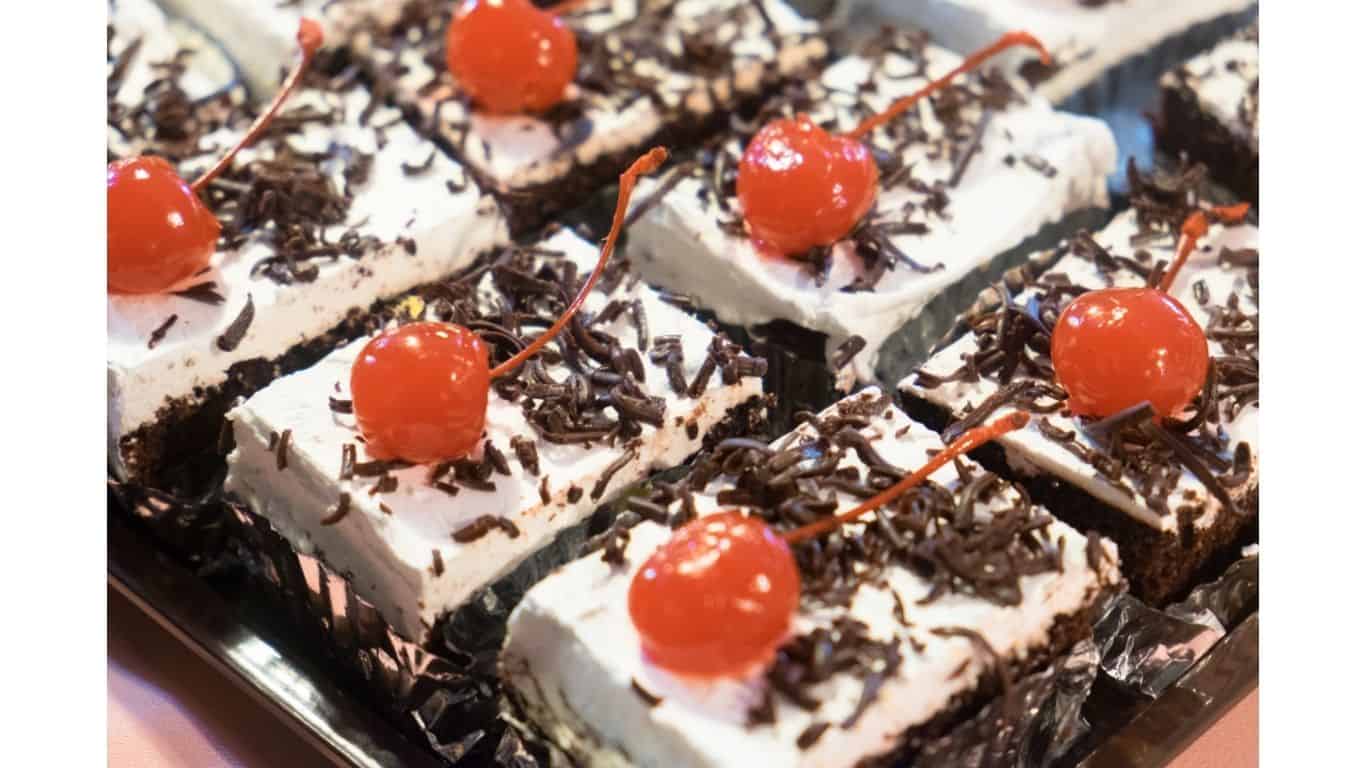 Where Do Maraschino Cherries Come From?

Maraschino cherries were invented in Croatia. In the early 1900s, Italy started producing them. Washington state in the U.S. soon followed. Today, a variety of countries and U.S. states manufacture maraschino cherries. 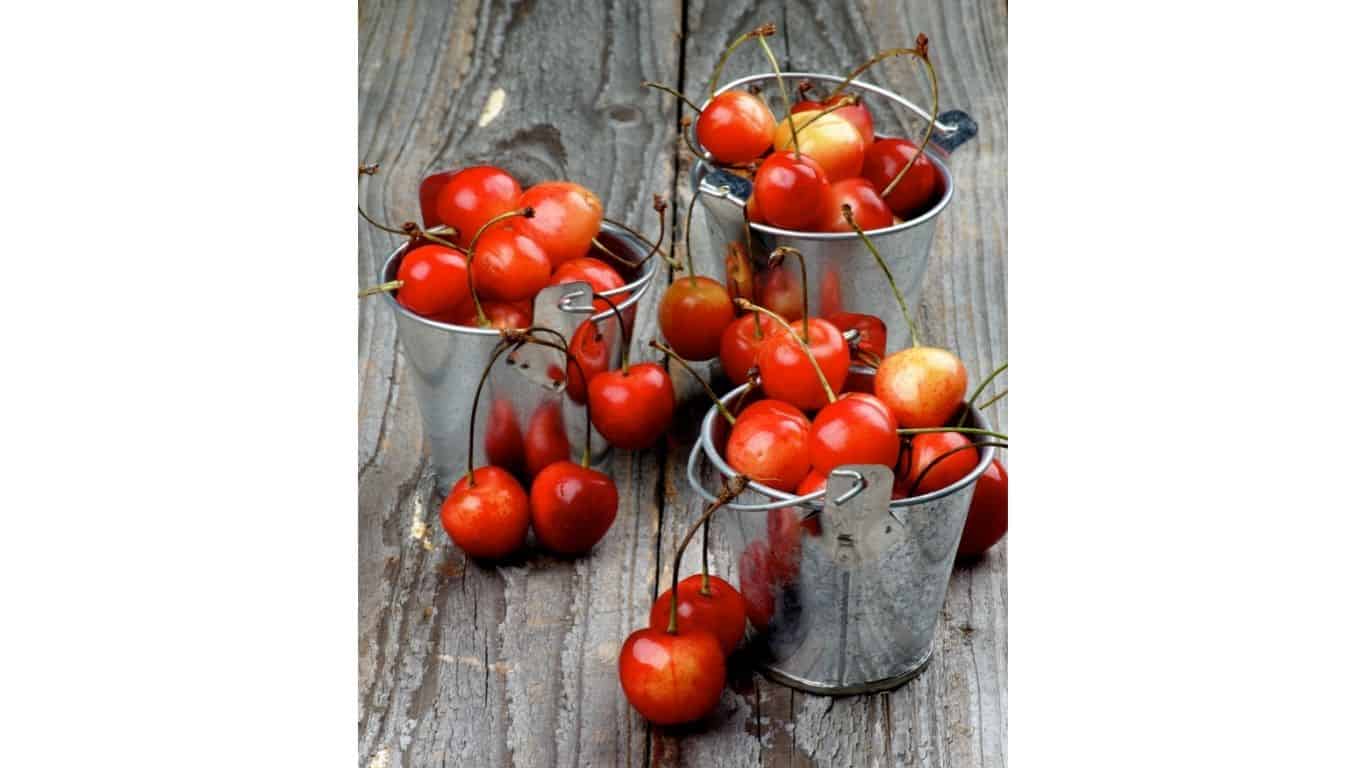 How Are Maraschino Cherries Made?

Here is how the cherries are made in commercial manufacturing plants:

Of course, some people prefer to make their maraschino cherries at home. You can follow this simple recipe here. Here’s a list of the ingredients you’ll need:

Related:  Can You Keep Uncrustables in the Fridge?

In terms of utensils, you’ll need a bowl, a measuring cup, a stirring spoon, a mesh strainer, a juicer or a cutting knife for the lemon, a mason or glass jar, a regular knife, and a measuring spoon. You’ll also need a stove or a hot plate. 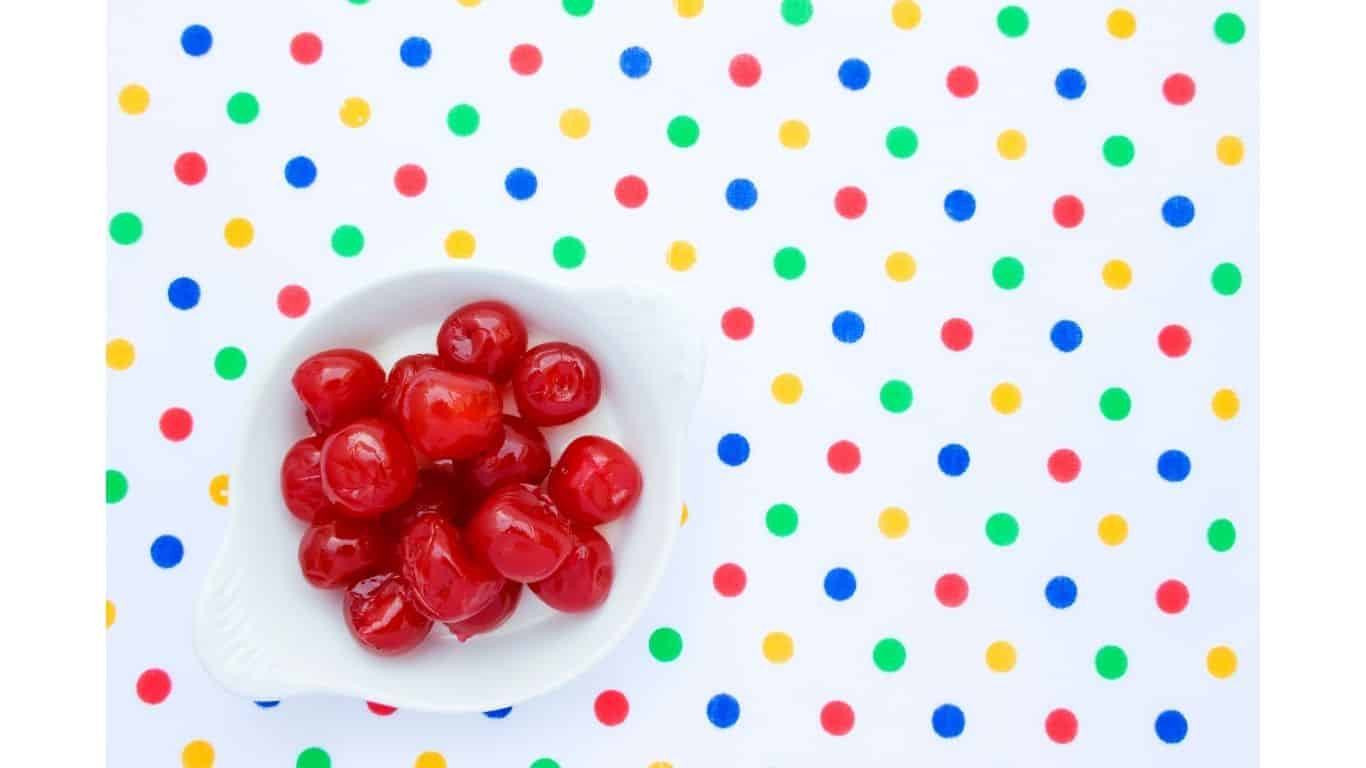 Do Maraschino Cherries Need to Be Refrigerated?

When you bring home an unopened jar of maraschino cherries from the store, you do not need to refrigerate them. But once you open that jar and place the cap on, the jar needs to go into the fridge. The cherries will stay fresh for six to 12 months in there.

If you make maraschino cherries at home, the jar needs to go into the refrigerator after cooking and preparing the fruit. They should last at least six months in the fridge but may not last as long as their store-bought counterparts. Homemade versions don’t have as many preservatives. 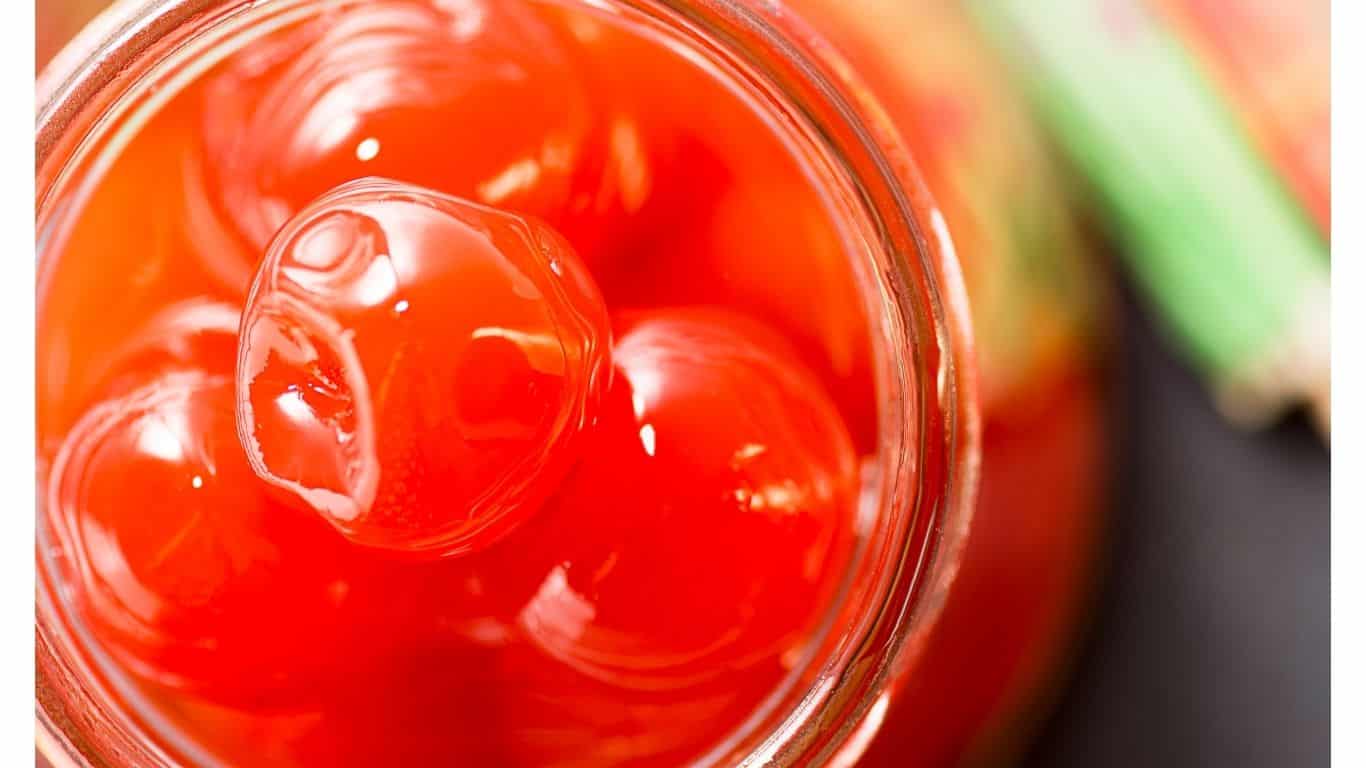 Do Maraschino Cherries Have Alcohol In Them?

No, maraschino cherries do not contain any alcohol. However, people use them as a garnish in various types of cocktails with alcohol. 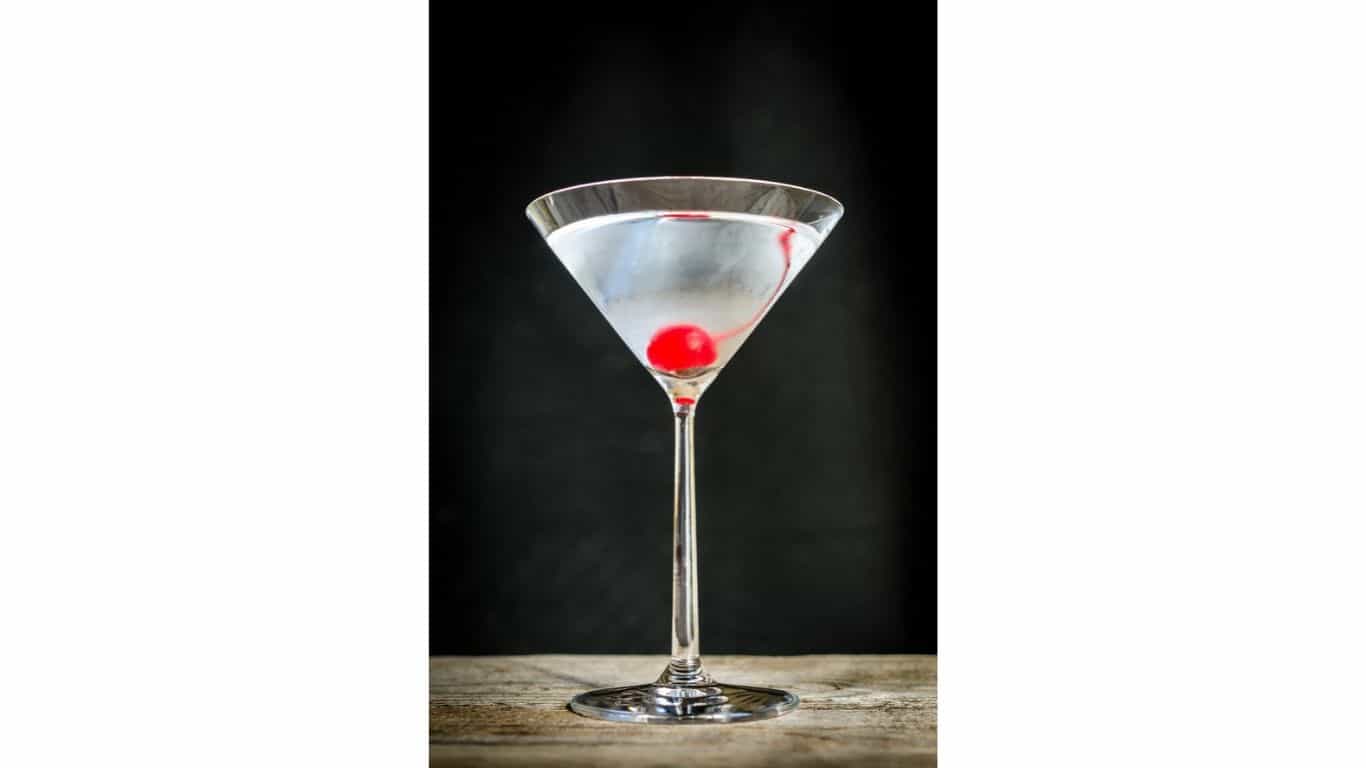 Do Maraschino Cherries Have Formaldehyde in Them?

Maraschino cherries made in the U.S. do not have this chemical in them. 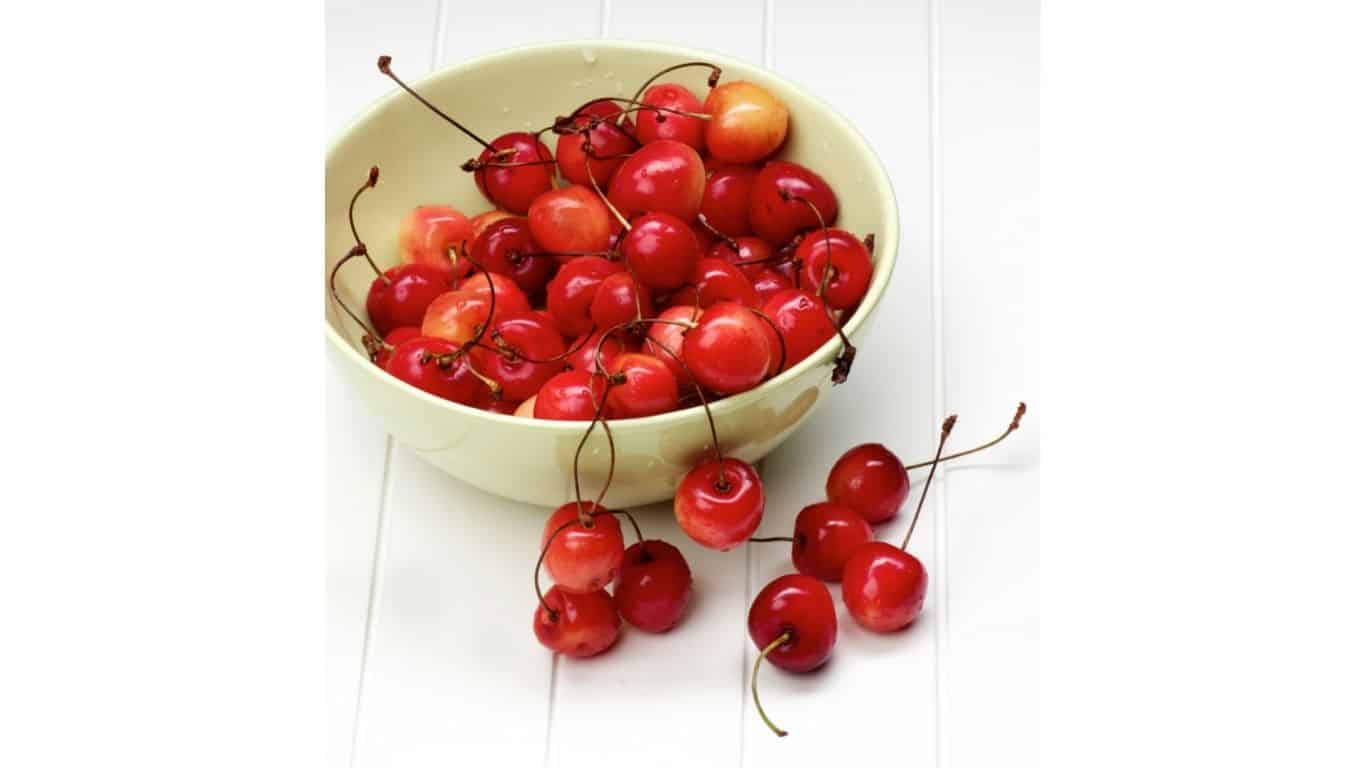 Yes, maraschino cherries can spoil if you leave them in the fridge for too long. Once you open them, you have up to a year to eat them safely. The expected shelf life or expiration date should be printed on the jar. 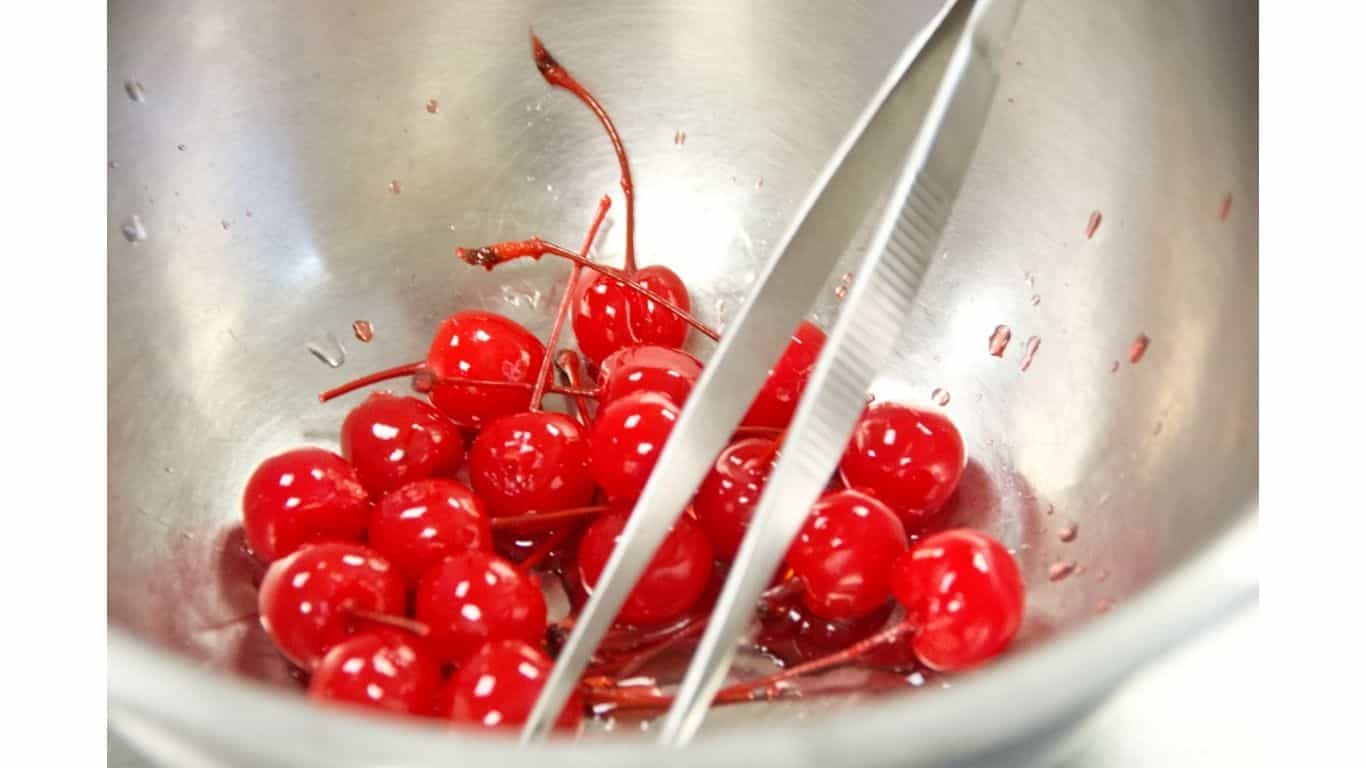 Where Can You Buy Luxardo Maraschino Cherries?

Related:  Do You Drain Canned Beans For Chili?

What Are the Best Ways to Store Maraschino Cherries?

You can store unopened store-bought jars in a dark and dry place like a pantry or cupboard. Once you open a jar, place the lid back on tightly. Then, place the jar in the fridge. You can place the jar on the door’s shelves or one of the main shelves.

Can Maraschino Cherries Be Dangerous?

Relatively speaking, maraschino cherries are a harmless, occasional treat. However, they can pose dangers to small children and diabetics.

Since maraschino cherries have a high amount of sugar, diabetics and those with sugar sensitivities should not eat them. Consuming too many can put someone into a diabetic coma or shock.

Here are some tips regarding maraschino cherries.

You May Still Find Pits

So, do maraschino cherries have pits? The truth is that you may find a few. There are bound to be some errors, even though commercial manufacturing facilities do their best to remove all pits.

This margin of error is why you’ll find a disclaimer on most packaging. Before you bite down, inspect the cherry to see if the pit is still in there.

You Can Find Maraschino Cherries in Other Foods

You’ll also find maraschino cherries in a canned fruit salad. Although these cherries will also absorb the flavors of the other fruits in the syrup, they’ll be similar in appearance to other varieties.

Only Consume in Moderation

Even if you’re not diabetic or sensitive to carbs, you should only consume maraschino cherries in moderation. Don’t make them a daily habit or try to eat an entire jar in one sitting. The red dyes and food coloring may cause an allergic reaction in some individuals.