Potbelly pigs are relatively small pigs, but they taste just as good as their bigger cousins. These little guys can be an excellent option for anyone with a small space that’s looking for affordable pork options.

While potbellies are typically grown as pets and companions today, you can eat them, and most who try them find them quite enjoyable.

But, what do they taste like, and how should they be cooked? Keep reading for all the answers.

Not surprisingly, Potbellies taste like pork. While they are smaller than the usual feeder pigs associated with your standard pork go-tos, potbellies are still innately pigs. However, these pigs do come with a lot of fat.

Potbellies tend to have much, much more fat than typical feeder pigs, so while the meat will taste just as delicious as a feeder pig, you will get less meat from a potbelly pig. Though most who have tried it say they taste just like standard pork tastes. 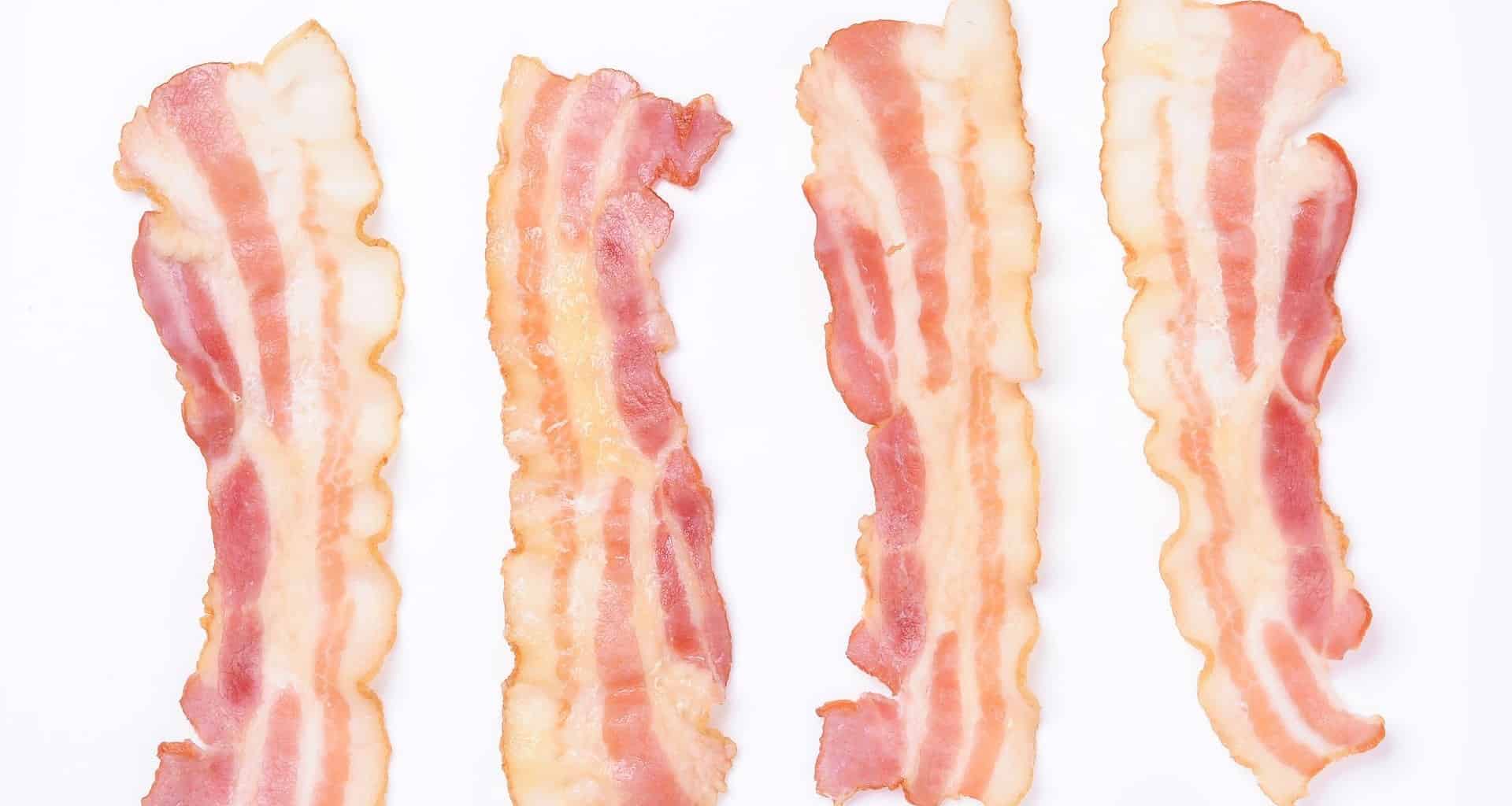 How to Cook Potbelly Pigs?

Potbellied pigs can be cooked in a lot of different ways. To start with, look into what recipes you want to make and whether they include things like sausage. That way, you can add it to your recipe after getting the meat butchered.

This type of meat can be used in the same recipes as feeder pigs because they taste so similar. You can substitute a potbelly pig in recipes with sausage, pork steaks, ham, or pretty much any kind of pork recipe.

Most people suggest starting with this fat-heavy meat by tasting it in a sausage. Afterwards, many suggest branching out and trying different cuts, such as hams, steaks, chops, etc.

Keep in mind, though, that pork is a fatty meat, so you can’t always tell when it’s done just by looking at the color. Use a thermometer to ensure it’s reached a safe temperature. You can also pay attention to the texture and moisture level.

Potbelly pigs taste just like feeder pigs which means you can test out as many different cuts and recipes as you like, whether it be a good pork sausage or as a ham. However, it might be pretty challenging to get bacon from a potbelly that was raised without a carefully planned and researched diet. 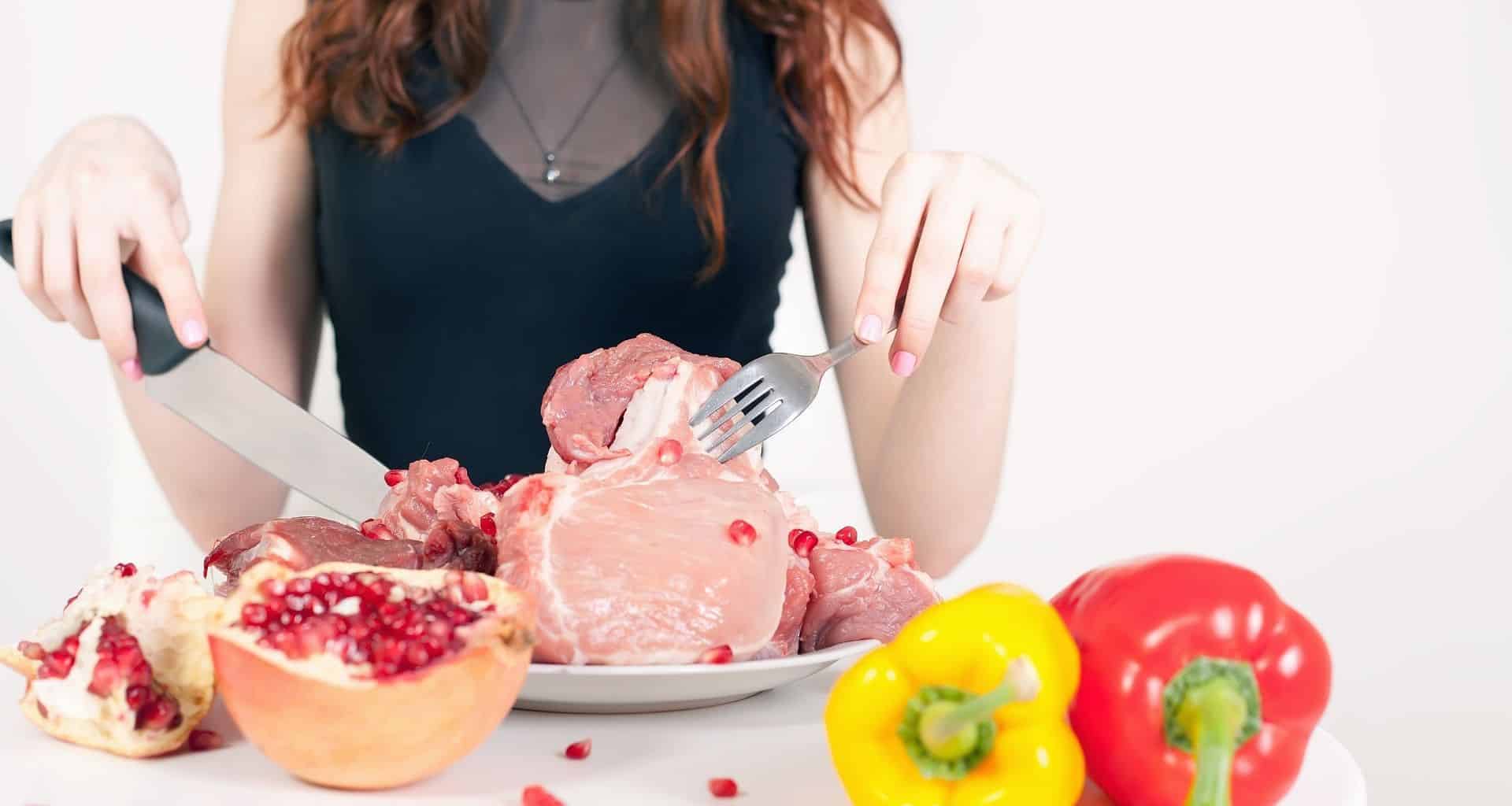 How to Raise Potbelly Pigs for Meat?

Raising pigs is relatively easy. They are easy to keep fenced in, pretty clean, and can be fed just about anything natural.

They are easy to keep fenced in because pigs are herd animals and like to stay together. Pigs are also pretty smart. Some farmers use a single electric line along with a relatively flimsy plastic fencing to keep the pigs in.

For best taste, let the pigs root for food, as this will help keep them lean while giving them corn daily. Try to stay away from fatty foods that will add to the fat content of the animal unless you are looking for an extra fatty result.

You can also raise the pig on different types of food scraps. So long as the food is organic, it should be alright to give them. Overall, food care for these little creatures is relatively inexpensive as they can be fed with scrap from veggies, grains, milk, etc.

While it can vary, most experts suggest to have potbellies butchered at nine months. That age gives the optimal meat ratio for best enjoyment. 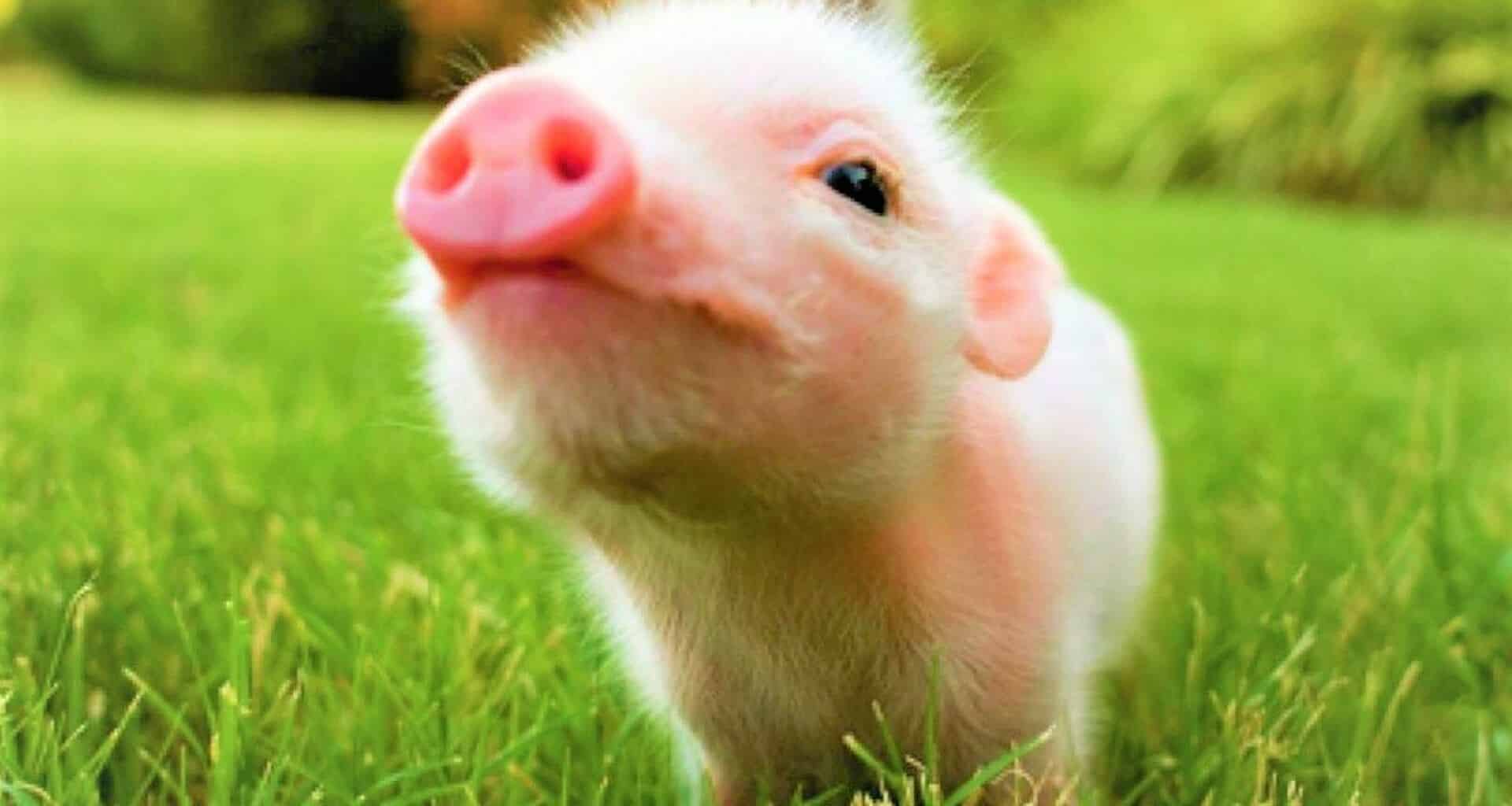 Check out the FAQs below if you bought a whole pig and don’t know what to do with the leftover fat or if you’re still curious about why someone would buy a whole pig for cooking. It’s possible to use the whole pig in your cooking if you’re creative.

Why do people eat potbelly pigs?

There are several reasons people go for potbelly pigs instead of other species, and two include price and space. Potbellies are a cheaper alternative to feeder pigs due to their purchase price difference.

As for space, because potbellies are much smaller, they can be easier to keep for some farmers.

Feeder pigs can be ninety dollars or higher, but potbelly pigs can range from around fifteen dollars or less. They are also more affordable to keep and raise since they eat less, and you can use scraps and other leftovers to feed them.

These pigs also take up much less room than the bigger feeder pigs. Letting those with smaller spaces be able to keep and eat pigs that they have room for rather than squishing animals that are much too big into places that are much too small. 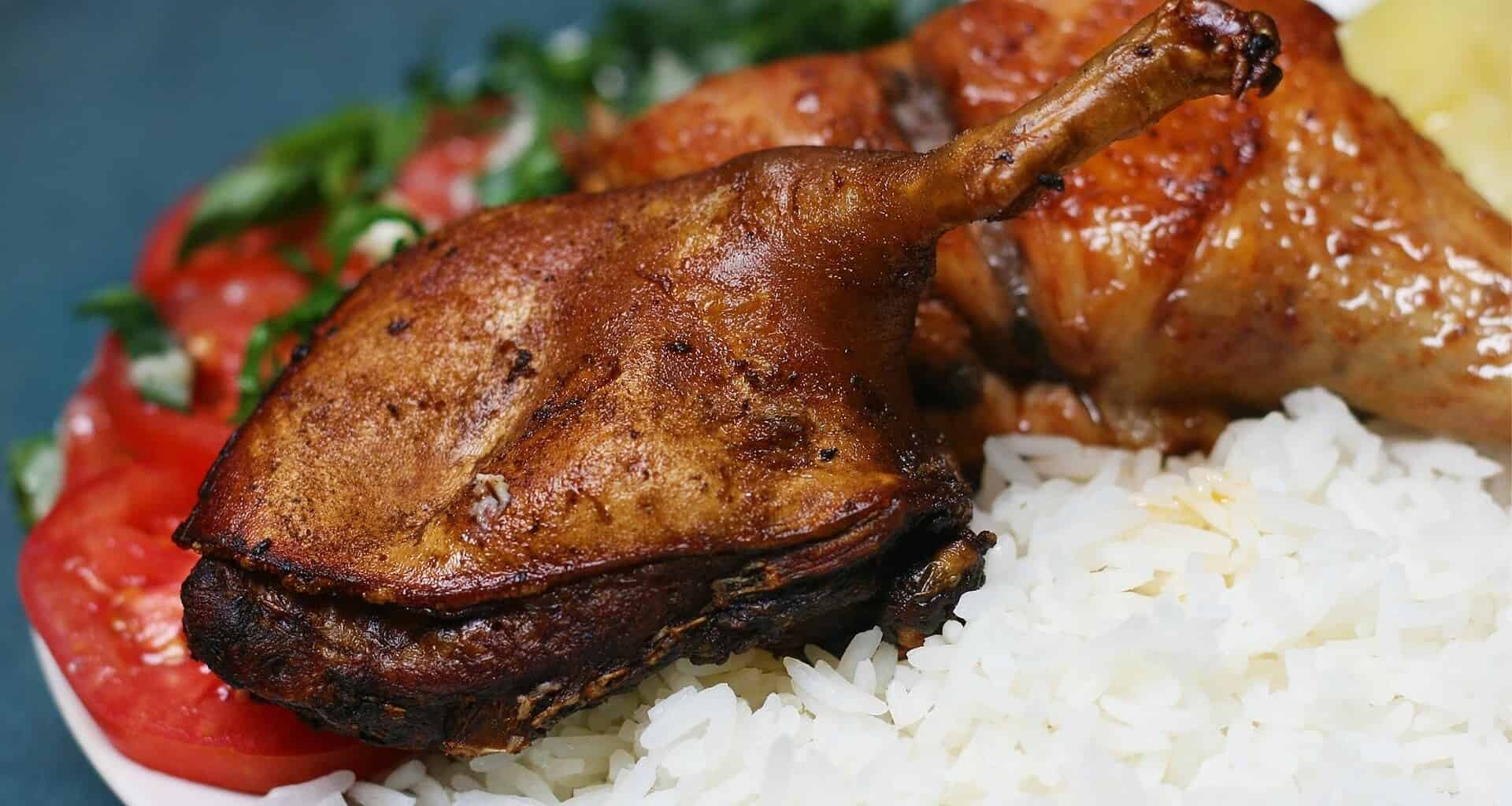 What are some ways to use pig fat?

These little pigs are fat farms, in of themselves. So if you find yourself with tons of pig fat, here are a few options you can look into that may help you put that fat to good use.

If you want to use more of the animal than just the meat, consider using the fat. You can use the fat to make some cuts of meat, like sausage. However, you can also use the fat for other things.

If you render the fat into lard, another option is to use it for pastries, such as pie crust and even biscuits. You can also use it to saute or fry different ingredients to make delicious meals.

Though if you are looking for an option outside of the kitchen, you can likely find some recipes for soaps or other lard-based products. Lard can be stored in the fridge for several months and can be helpful for various things in and out of the kitchen. 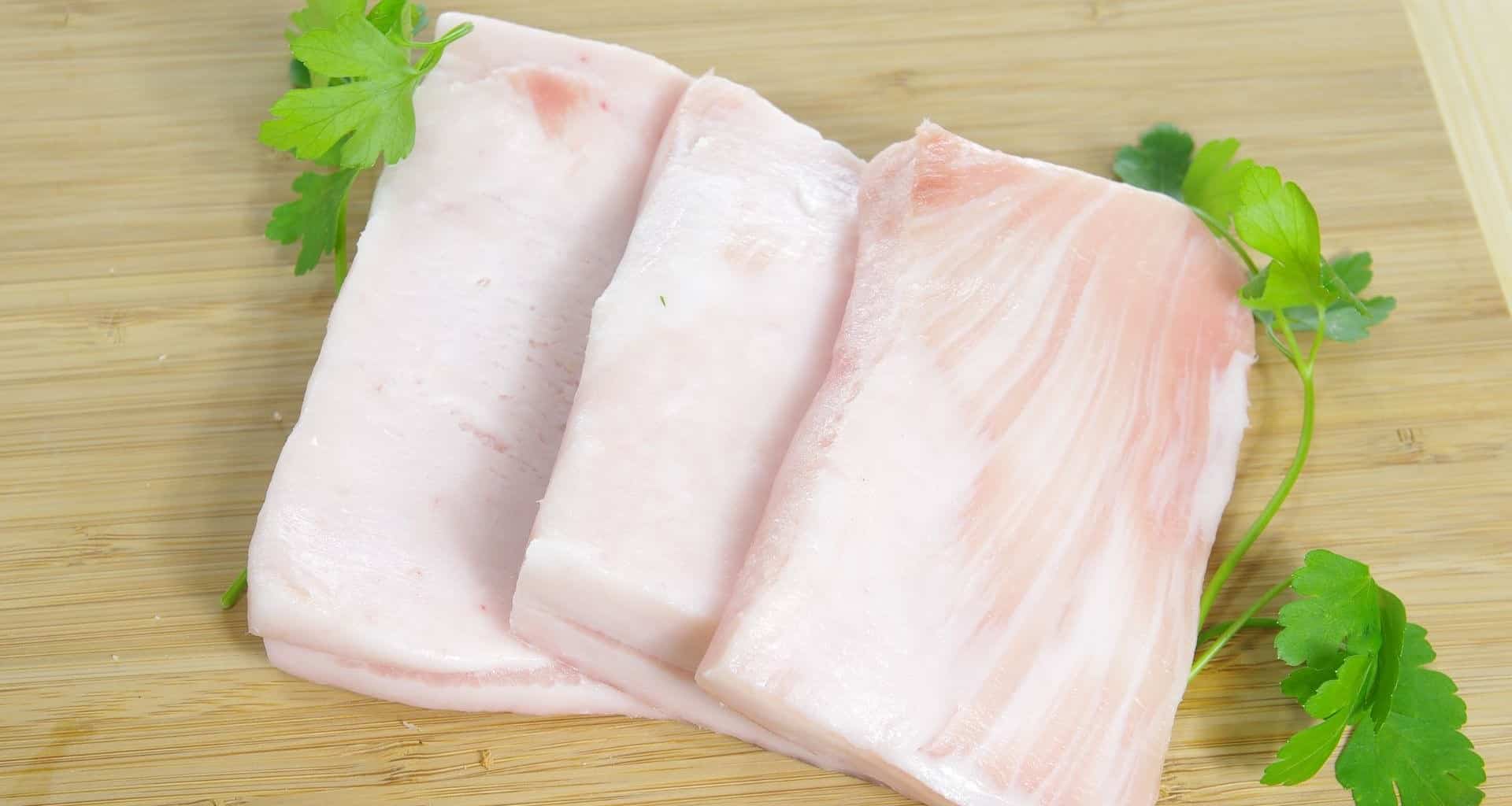 Potbelly pigs are good to eat, and you can enjoy their meat in various cuts. Though they produce fatty meat, these pigs taste just as good as any other pig species would taste. Use the excess fat for baking or frying, and cook the meat for a tasty entree.

Try buying a live one and raising it yourself to get the full experience.