Rice is a versatile staple food in the diets of many people around the world. With over 40,000 rice varieties, coming in different sizes, flavors, and textures, there’s literally a million things we can do with this great little grain.

Usually, when we think of rice, little white granules come to mind. White rice is in fact the most commonly consumed rice. But how did it get this way? It can’t possibly come from the earth so shiny and bright, right? What is done to white rice that makes it look the way it does?

No. At least not the way we think of bleaching. The white rice we purchase in stores and eat in restaurants is not bleached like we bleach clothes. No chemical bleach is involved in the production and processing of white rice.

The process of making rice white is sometimes called “bleaching” because it’s transformed from brown to white. This can be an unfortunate use of words as it can lead people to believe that a toxic substance is being used in their food.

White rice does, however, start out as brown rice. But, again, no worries, your white rice is not being cleaned with Ajax. White rice is developed by taking brown rice and putting it through a milling process. Using a milling machine, the husk, germ, and bran of the rice are removed.

The newly whitened rice is then put through a polishing process, where the grains rub against each other to remove any debris and spiff them up all shiny and clean. Again, no chemical bleach is used.

But by stripping the naturally brown rice of its outer layers, it also strips it of much of its nutrients. 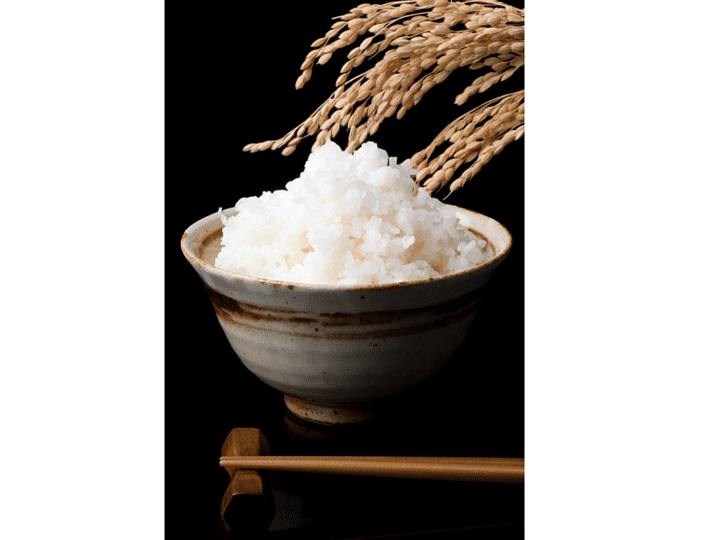 Which Is Better, Brown Rice Or White Rice? Some Food For Thought.

By removing the important outer layers of brown rice to make it white, it also deprives it of many healthy characteristics. It’s the bran and germ of the rice that contain much of the fiber, essential vitamins, and antioxidants.

For example, 3 ounces of brown rice has 1.6 grams of fiber as opposed to only .04 grams in white rice. Brown rice also has twice the amount of B vitamins as white rice. However, white rice is often “enriched” (added during processing) with important nutrients like folate, iron, and magnesium.

While the brown variety can help lower blood pressure, cholesterol, aid weight loss, help inflammation, it’s not without its issues. Most rice contains the poison arsenic. This is due to growing conditions in many countries where food is not regulated. Brown rice contains 80% more arsenic than white rice.

There’s no need to panic, as the overall levels are relatively small and most of the poison dissipates in the cooking process.

Next, brown rice is more difficult to cook than white rice. This is because moisture has a hard time penetrating the healthy layers that were taken from the white rice.

Finally, white rice has a much longer shelf life than brown rice. White will keep for up to 2 years, while brown is only about 6 months. 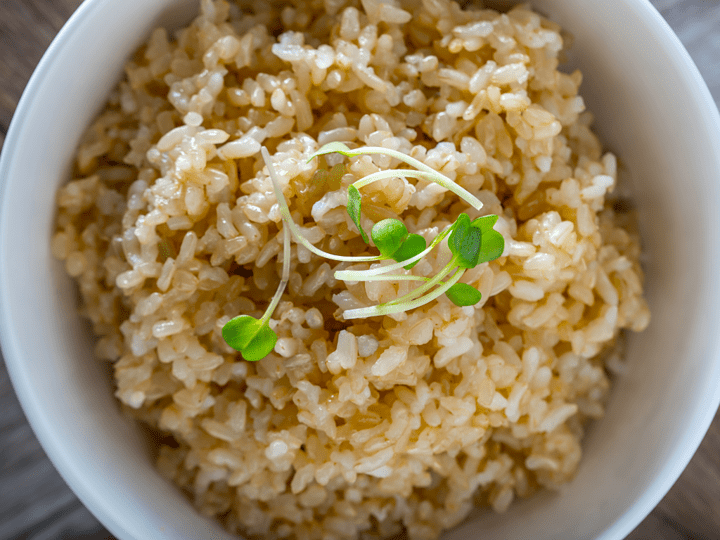 How Do I Know If Rice Is Bad?

Most rice lasts a relatively long time, though some more than others. As we’ve explained, brown rice will go bad much quicker than white rice. This is because the bean and germ have moisture and oils that can cause them to mold.

Related:  Why Are My Pomegranate Seeds White?

Eventually, even the most hearty of rice will lose its luster.

Here are some ways to tell.

Rice is a shelf-stable food, meaning it’s non-perishable, so you can stick it in your pantry or cabinet. Somewhere on the package there will be an expiration date. This date is usually a ” Best when used by” guide. The food is probably fine to eat if it’s a bit past due. But if it’s well past the date, don’t eat it.

This seems obvious, but sometimes the little grain-loving bugs called “weevils” are so small we don’t notice them until we are cooking. Though harmless, not something you want to eat on purpose.

If the packaging or the rice itself has some sort of unknown moisture, that’s a definite sign not to eat it.

If rice is not the color it’s supposed to be, it could be mold or some other microbe. Throw it away.

Other than a pleasant nutty or floral aroma, rice should not smell. Toss it. 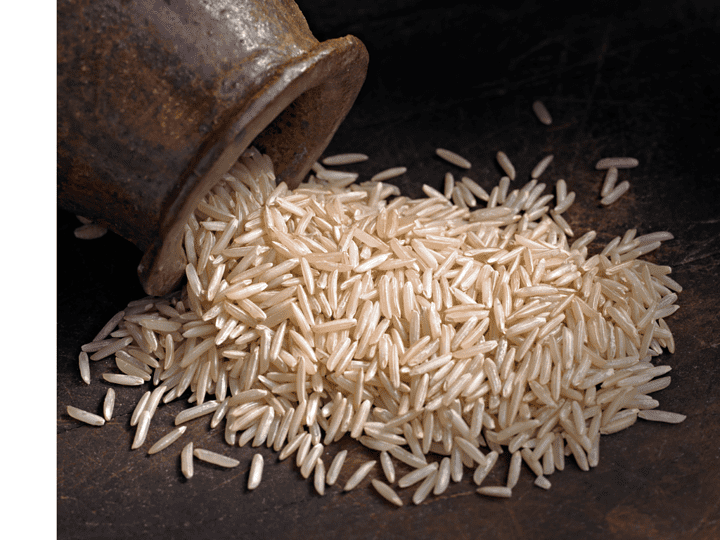 What Are The Best White Rice Varieties?

Not all white rice is created equal. Some have a better texture, taste, are healthy, and go better with certain recipes. When cooking with white rice, consider these winners.

This is a long grain white rice that has a nutty, earthy flavor. Because of where it is grown, there is almost no arsenic content. Basmati is often used with pilafs and saffron.

Another long grain rice, Jasmine, has a lovely floral aroma and taste. When cooked, it has a moist texture. It’s often used for curry dishes and stir fries.

This rice is partially boiled while still in its husk. This saves some of the nutrients of the brown rice and also cuts way down on any impurities.

No. Chemical bleach cleaner is not used in rice production.

Yes. If you follow the same safety guidelines as with any other food, white rice is perfectly safe to eat.

3. How does white rice become white?

White rice emerges after it has been milled in a machine and stripped of its husk, germ, and bran.

4. What is added to white rice?

Often, vital minerals like iron, folic acid, niacin, and thiamine are added to white rice to replace the nutrients lost during the milling process.