Everyone understands the essence of probiotics in yogurt. But does freezing yogurt kill probiotics? The answer is no! Probiotics can survive the freezing process.

Yogurt is made from fermented milk and has many health benefits and nutrients, including proteins, calcium, vitamins, and other trace minerals.

When you freeze your yogurt, the bacterial cultures enter a vegetative state with no growth and moisture content. During the thawing process, the cultures reanimate.

Not all frozen yogurts are similar, and not all yogurts have probiotics. In addition, wrongly freezing the yogurt will develop ice crystals that damage the cell structure of the bacterial cultures. However, this yogurt is still usable for cooking and baking.

What Is Frozen Yogurt?

Frozen yogurt is a type of yogurt made as a healthy alternative to ice cream. It contains additives such as sugars and flavoring.

While frozen yogurts contain active cultures, they don’t compare to regular yogurt as they have reduced preservatives and processing. But, freezing your yogurt preserves the bacteria cultures.

The trick is to let the yogurt thaw slowly, allowing the bacterial strains to return to normal temperatures before eating it.

Why Do You Need Probiotics?

Probiotics promote healthy bacteria in the gut and have tons of benefits, including:

Overall, probiotics help maintain a healthy balance of beneficial bacteria in your body.

What Types of Probiotics Are in Yogurt?

Some of the common active bacteria you will find in yogurt include the species of Lactobacillus and Bifidobacterium.

Examples of this bacteria include:

Most yogurts with active bacteria in them will have the names of every bacteria present listed on the packaging. The more strains you have in your yogurt, the more health benefits you get.

How Can You Identify Yogurt With Probiotics

Here are a few ways to ensure your store-bought yogurt has probiotics.

The National Yogurt Association (NYA) created a labeling program to help certify products that contain live active cultures. The NYA requires yogurt to have 100 million cultures per gram to get permitted and receive the seal.

According to the International Dairy Foods Association (IDFA), frozen yogurt should contain 10 million cultures per gram at manufacture.

Different manufacturers have different ways they use to process the yogurt you buy. So, if you find yogurt that piques your interest but doesn’t have enough labeling, you can consult with the manufacturer.

Although it lacks labeling, it doesn’t always mean it lacks probiotics.

How Long Can Yogurt Be Stored in Freezers 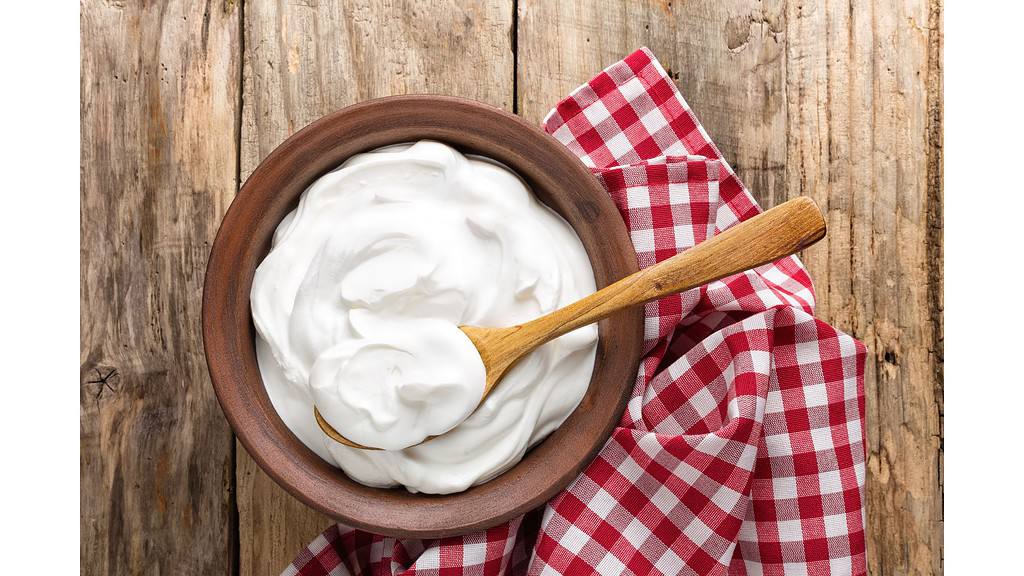 Most dairy-based yogurts will have a best-before-date. So, you should eat it before then. Home-made raw yogurt takes 2-3 days before it goes bad.

As there are different strains of bacteria present in probiotic yogurts, they will have different temperature tolerances.

But does freezing yogurt kill probiotics? A study on two traditional bacteria strains — L. bulgaricus and S. thermophilus – in yogurt showed no significant decline in the bacterial culture present in yogurt even after being frozen for 35 days.

Another study showed that it is possible to produce frozen yogurt with low fat and no added sugar and maintain the original taste.

While yogurt can retain probiotics after being frozen, the same can’t be said for yogurt that is heated past certain temperatures. At 98 degrees Fahrenheit, yogurt bacterias will struggle to grow, and at temperatures above 130 degrees, they will die off.

How To Properly Freeze Yogurt 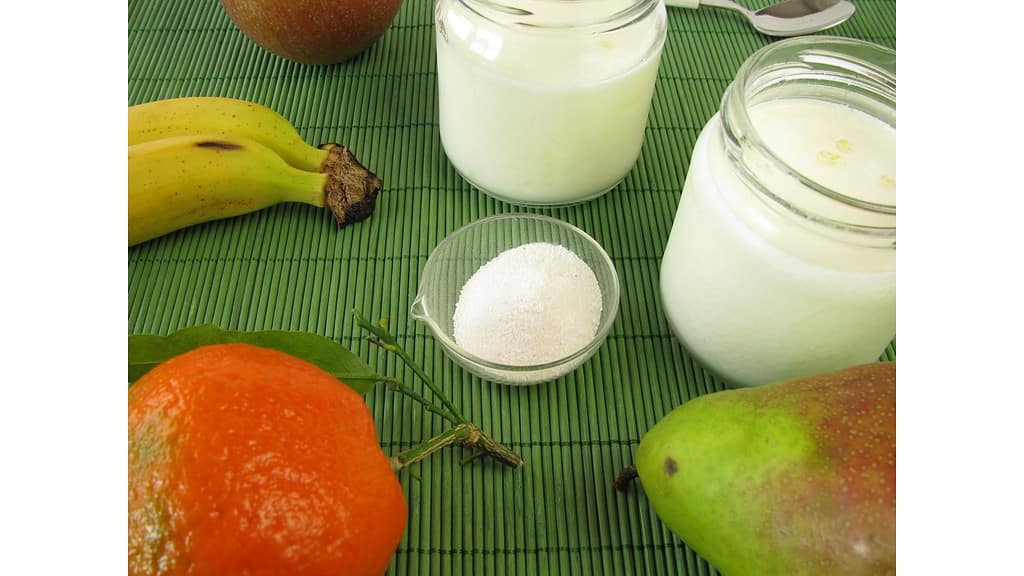 Different recipes are available that you can use to freeze your yogurt.

You can also look into the flash-freezing technique if you want to preserve the most bacteria in your yogurt.

The above freezing process will have your yogurt last about two months. After two months, the bacterial cultures begin to degrade and eventually die.

You can also place your frozen yogurt at room temperature to allow the bacteria to grow more quickly and keep them alive longer. 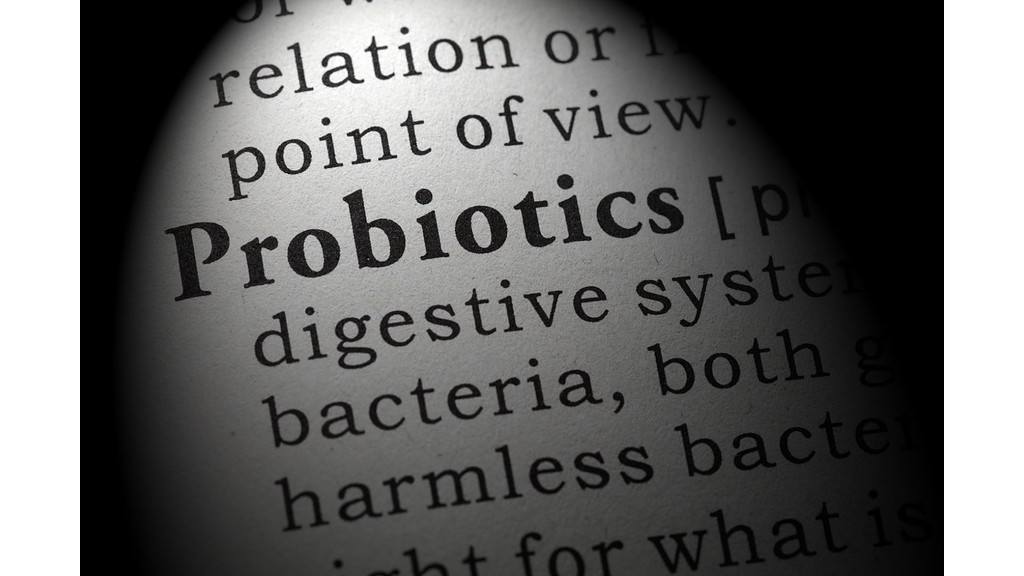 The number of bacteria in your frozen yogurt will determine how long it will take before the thawing process is complete. Thawing your yogurt at room temperature is ideal for most conditions and will give you a better taste and texture.

However, you may notice a change in the taste changes due to the formation of ice crystals that change your yogurt’s surface.

Sometimes, the water separates from your yogurt and goes on top. Instead of pouring out the water, mix it thoroughly and eat your yogurt.

Once you’ve allowed your yogurt to thaw, you can’t refreeze it. Refreezing will kill all bacterial cultures, eliminating their health benefits.

If you want to get the best yogurt for your gut, enjoy your yogurt when it is fresh. Consider frozen yogurt only as a treat to complement your diet.