Egg whites are a great source of protein and fabulous if you’re on a low cholesterol diet. They can be purchased, ready made in a carton, or you can separate them from the yolk by hand. You may be asking yourself, do egg whites go bad?

Yes. Egg whites, just like whole eggs, will eventually expire and go bad. The amount of time you have before they expire depends on how you store them.

How Long Do Egg Whites Last?

If your egg whites are in an unopened carton, they will last in the refrigerator, until the marked “use by” date on the carton.

Egg whites that are left unrefrigerated will last about 2 hours.

How Can You Tell If Egg Whites Have Gone Bad? 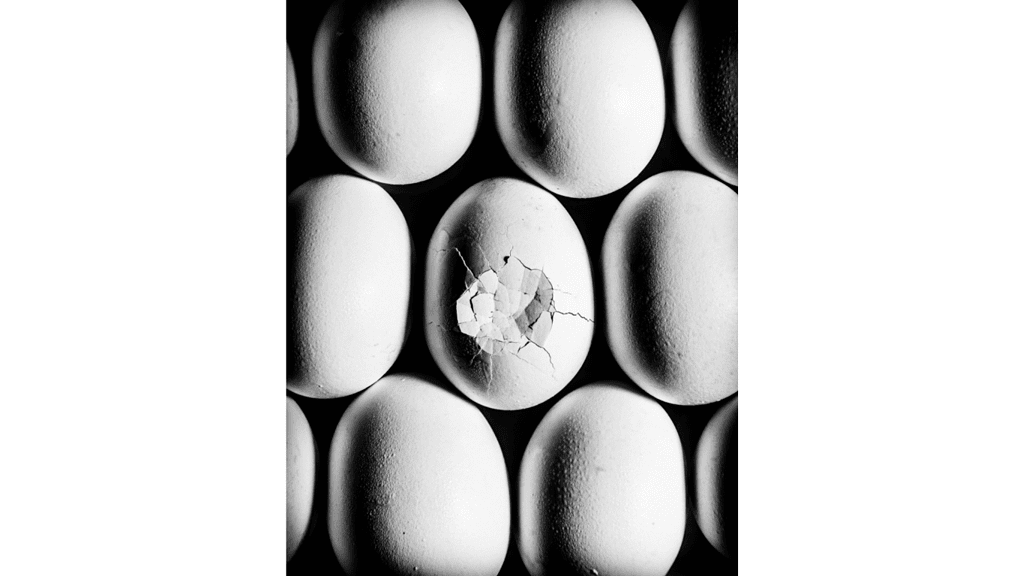 If egg whites are good, they are colorless, except for a possible tinge of yellow. The egg should have a loose consistency, have nothing floating in it and have no lumps.

Signs that your egg white is bad will be:

A good egg white will have no smell. Bad egg whites will have the classic “rotten egg” smell of sulphur.

Though uncommon on egg whites, any mold would indicate your eggs are bad.

If your egg whites are extremely runny or slimy, toss them out.

Related:  Does Parmesan Cheese Need to Be Refrigerated?

Anything other than a slight yellow hue or a blood spot in the egg is not normal. The blood spot is simply a broken blood vessel and is perfectly harmless. But any green, black, brown, etc. means the egg is rotten.

Fresh egg whites have no real taste. Rotten egg whites, however, will let you know they are bad with even the smallest taste. You’ll get a mouthful of sour sulpher. Spit it out and rinse!

My Egg White Is Cloudy. Why? 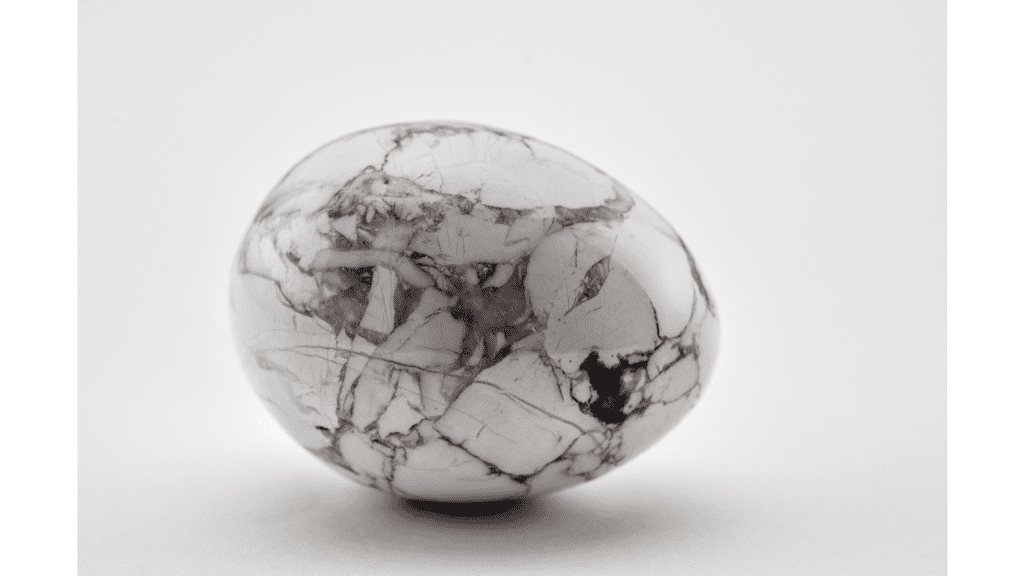 You might think “yuck, a cloudy egg white has to be a bad egg white, right?” No. It’s actually quite the opposite. Cloudiness in an egg white actually means your egg white is super fresh.

The cloudiness means there is a high level of carbon dioxide. When eggs are first laid, they contain high amounts of this chemical. So the cloudy egg whites come from a freshly laid egg whose carbon dioxide has not had time to evaporate. 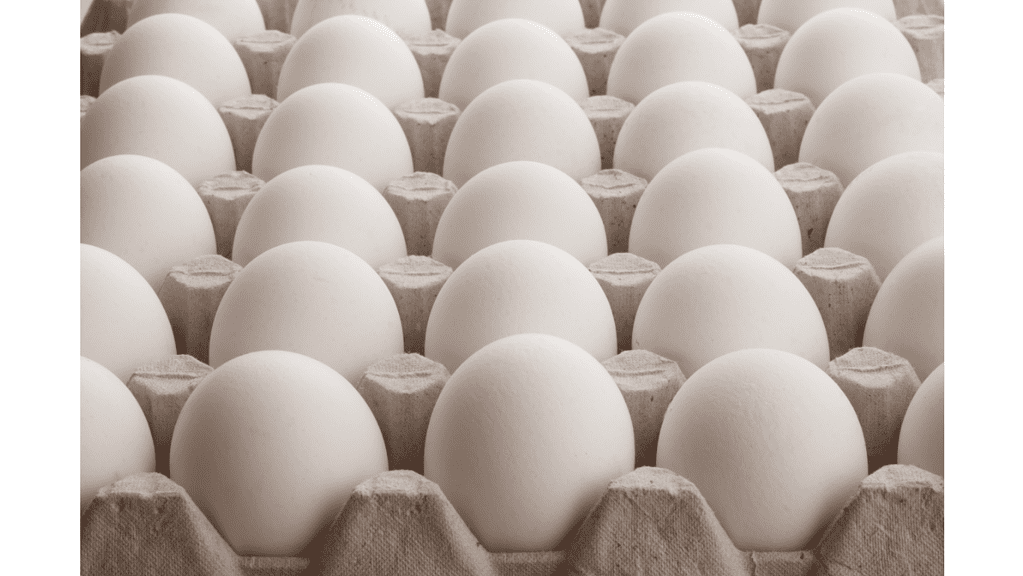 Liquid egg whites need to be kept in the refrigerator. Unopened, they will last until the expiration date on the carton. Once opened, they should be used within 7 days.

How Should YoucAnd Can You Freeze Them?

Egg whites are perfectly fine to be stored in the refrigerator if you plan on using them by their expiration date. If you leave them at room temperature, they should be used within 2 hours. If you are in an area that’s above 90 degrees, use them within 1 hour. 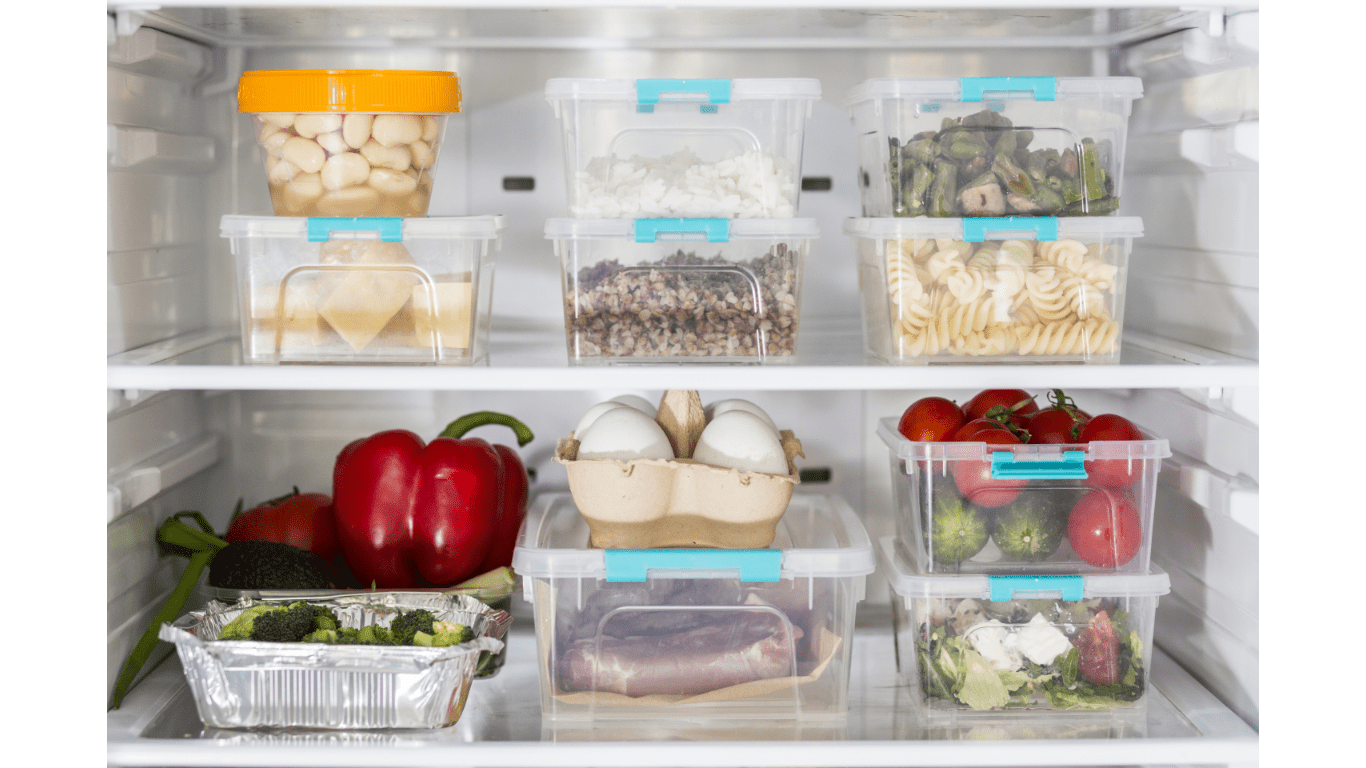 The best way to store egg whites if you have no immediate plans for them, is to freeze them. Egg whites freeze very well. But you don’t want to just lop them into a baggie and toss them in.

The iconic chef, Julia Child, devised an ingenious way to save leftover egg whites. She took a muffin pan and would fill it about 1/4 of the way up. Then she would cover them and put them in the freezer.

Once frozen, take the eggs out and put them into freezer bags or airtight containers. Return them to the ice box.

They will be good for up to 12 months. When you are ready to use them, thaw them out by placing them in the refrigerator overnight.

What Happens If You Eat Expired Egg Whites? 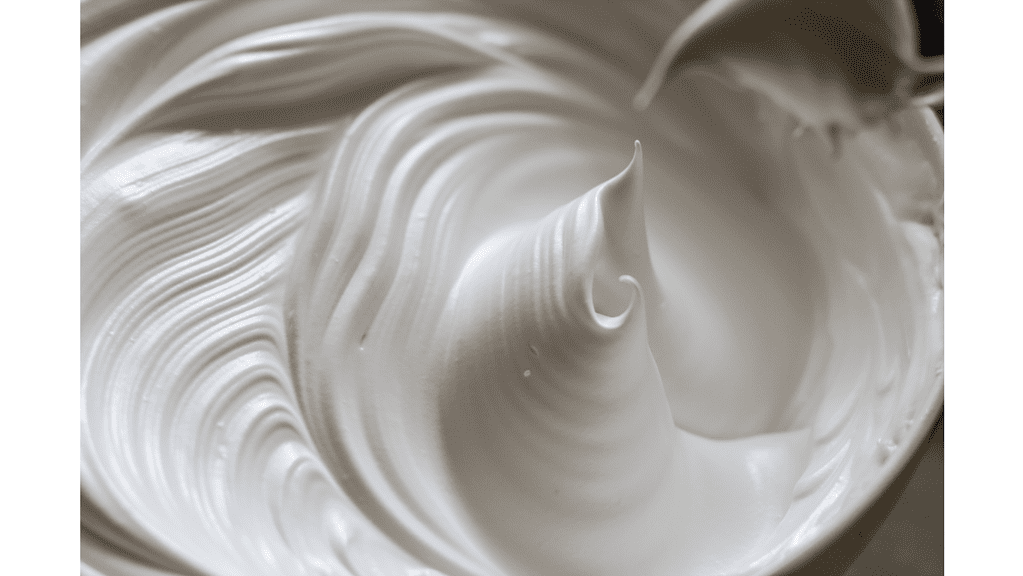 Eating expired egg whites (or any other part) can make you sick. Old eggs can cause an E.coli based illness. This bacteria naturally occurs in eggs. The older eggs get, the more this bacteria builds up. Old eggs will contain enough to make you ill. It can cause:

Symptoms will usually show up about 6 to 48 hours after eating the contaminated egg white. This illness usually lasts about 4 to 7 days.

Can Egg Whites Give You Salmonella? 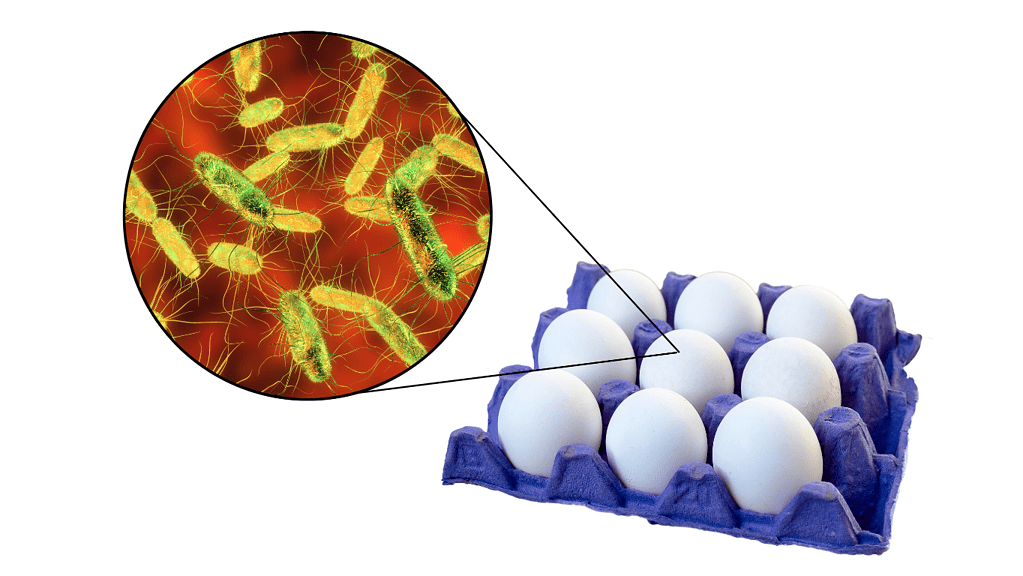 Yes. Egg whites can give you salmonella if they are eaten raw or are undercooked. About 1 in 20,000 eggs carry salmonella bacteria. Many chefs use raw eggs in recipes and a lot of athletes use them as part of their training program.

Related:  How Long Does Clamato Juice Last After Opening?

The best way to avoid salmonella when using raw egg whites is to buy pasteurized eggs. Salmonella can cause extreme illness which can include uncontrollable diarrhea and vomiting, fever, and muscle aches.

Can You Be Allergic to Egg Whites?

The egg white does contain the proteins that make people allergic to eggs. Egg allergies can start in early infancy. Most children will grow out of the allergy, but some do not and remain allergic to eggs as an adult.

Symptoms of an egg allergy may include:

What Can You Do With Leftover Egg Whites? 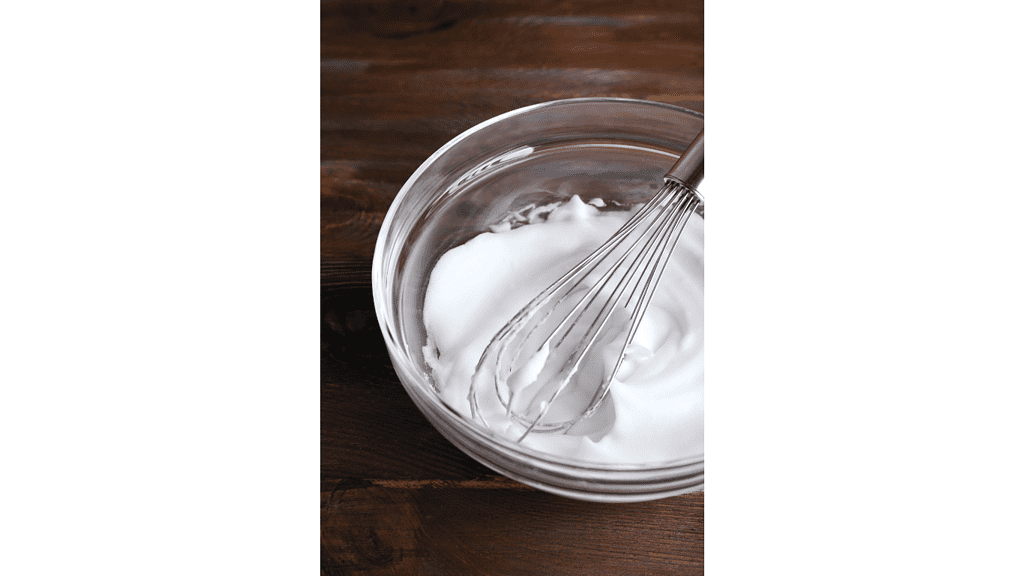 It happens to most of us at some point. A recipe calls for egg yolks only and we’re stuck with a bowl full of egg whites. Sure, we can freeze them and say we’ll use them. But what if we don’t find a reason? So, other than whipping up a pan of scrambled egg whites, what can we do with them? Here are some practical, delicious, and fun ideas.